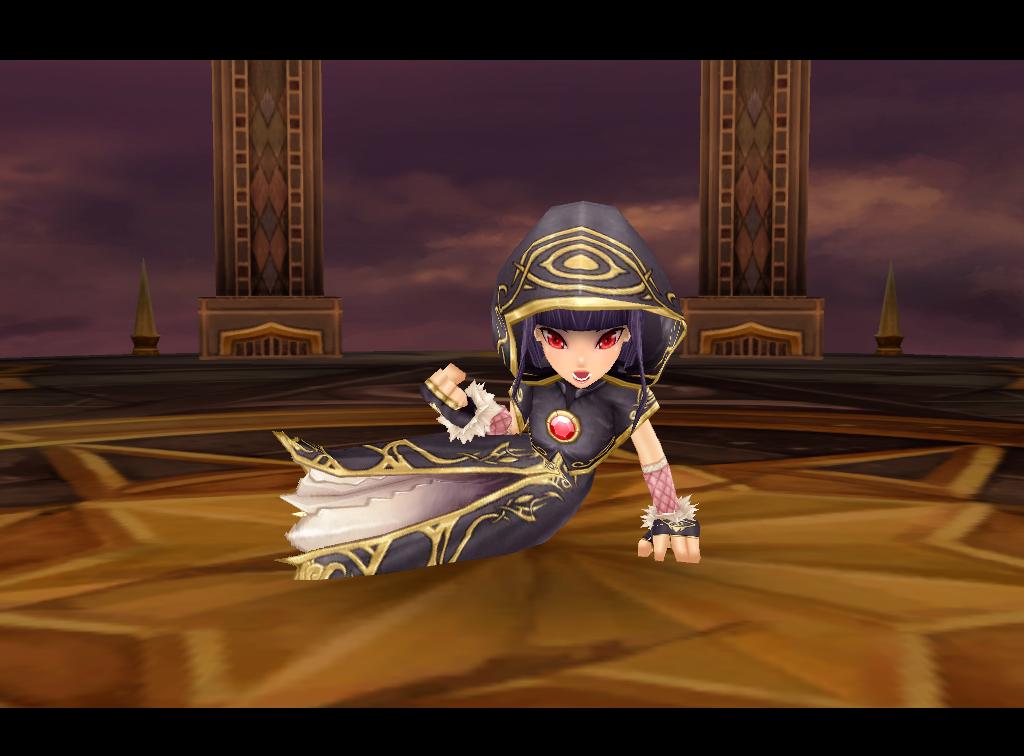 Dragonica fans are surely thrilled to have their beloved game back and be reborn as Dragon Saga.  It has been 2 months since me and my friends started a new journey in the continent of Wind and well on our way to becoming future conquerors of Emporia—MWAHAHAHAHA.  Sure it is an action RPG with the usual dungeons, quests and grinding stuff, but what makes it endearing and appealing is its cutesy graphics and anime-like adventure and perspective with hardcore keyboard combos and strategies to win in the game.  For now there are three dungeons that I love to spam, not only because of the challenge it poses to a newbie but also because of the awesome graphics and gameplay you have to think of in order to overcome it.  First stop, the Specter Tower. 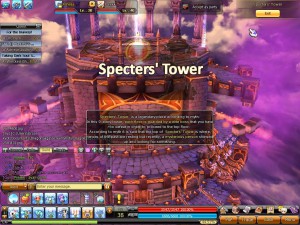 The Specter Tower is accessible when you reach level 35.  It will automatically be listed in your hero quest list once you have reached the required level.  What makes specter tower fun to play is because of its variety of castle traps and the mini boss per level that you have to defeat in order to advance to the next one.  There are 9 levels each and one final boss room where you will undertake the ultimate evil witch in the Dragon Saga lore, Paris. 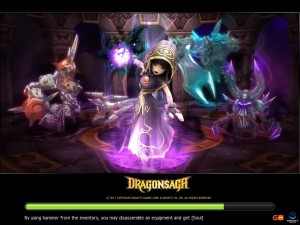 Defeating Paris is a little hard because it was the first time I have entered her lair.  First time we tried it, I never knew what hit me and my avatar died.  Me and my guild mate tried again and found a way in order to avoid her cyclones.  It was challenging as you have to move around and avoid literally every attack as it varies from strong cyclones, to growing thorns on the floor and direct attacks from her.

Her final moments once you have overcome her: 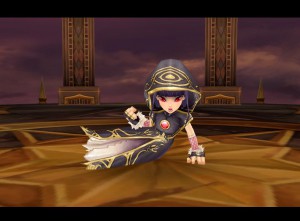 Yes, I believe she will be back to get revenge on me.

Magma Dungeon or more popularly known as Lavalon quest is triggered once your character reaches level 40.  As with the other hero quests, Lavalon quest will be listed in your to-do list.  Lavalon is one of my most memorable quests or dungeon from when I played Dragonica.  I was glad that they preserved its gameplay and awesome graphics.

And this is Lavalon as he rises to your challenge. 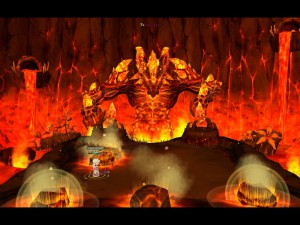 Unlike the normal dungeons, Lavalon dungeon is not only a left and right attack option but you also have forward and backward too that sometimes I get confused whenever I try to shift my attacks because it goes off course.  As a fire drake, Lavalon ‘s powerful attack is his fire breath that if you get caught would mean instant death.  I’ve never seen anyone survive a full frontal attack from him and I doubt anyone could (except the GM? LOL).   Besides from his fire breath, his other attack is earth slam that it triggers whenever he slams his arm to the ground.  Before he does though, you will be able to see a target circle on the ground indicating where the attack will be affected.  However, he also does full map ground slam that you can also dodge by jumping at the right moment when he starts to bring down his arm. The key challenge in this dungeon is how to dodge Lavalon’s direct attacks and the dungeon’s falling debris together with the mobs that randomly spawns against you.  These mob spawns however holds the key to defeating Lavalon.  Some of these mobs drops the Mana bullet that you charge to the ballista that appears at the lower right section of the map.  Once the bullet hits Lavalon, he will fall down to the ground and from there on you can attack him.  It’s a repetitive process since Lavalon has a large HP but once he is done, the rewards are worthy. 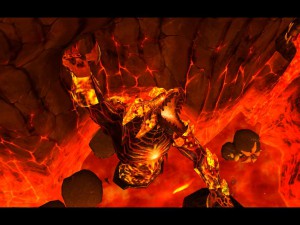 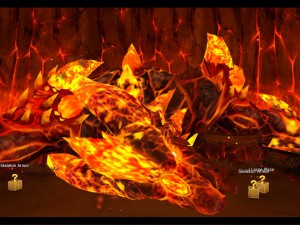 F7: The better way to grinding

F7 game mode is a welcome feature for me and my friends who wants to play but also needs to do something else at the same time.  F7 is a game mode option similar to Tower Defense gameplay.  With the right strategy, you don’t have to move and attack all the mobs and you and your friends still get high exp.  This game mode is very interesting to people who likes RTS game play.  The right mix of towers and where they should be placed is a challenge since the mobs for this mode gets stronger and spawns more of them as you advance to each level. 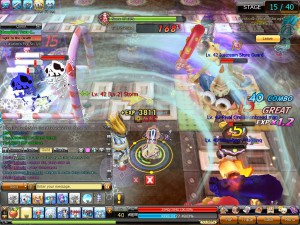 You may not get the best items from this mode but the exp is very rewarding.   You can fill up 20% to 50% or more of your exp gauge once you have successfully finished each dungeon runs.  I think this is the easiest way to get high exp and not be tired from moving everywhere and doing quests runs.  You can also have some leeway time to do other things at the same time and only has to check every 5 levels from level 10, as you need to stop the Bomber monsters from reaching your tower since they are the only mobs that the towers cannot kill.

So that’s it for now, 3 dungeons that are fun to play.  I’m sure there are lots more of dungeons waiting to be explored in Dragon Saga, and a whole new continent too.

Next up: Why RO when you can Dragon Saga?  A portal to Geffen City and its Mysteries