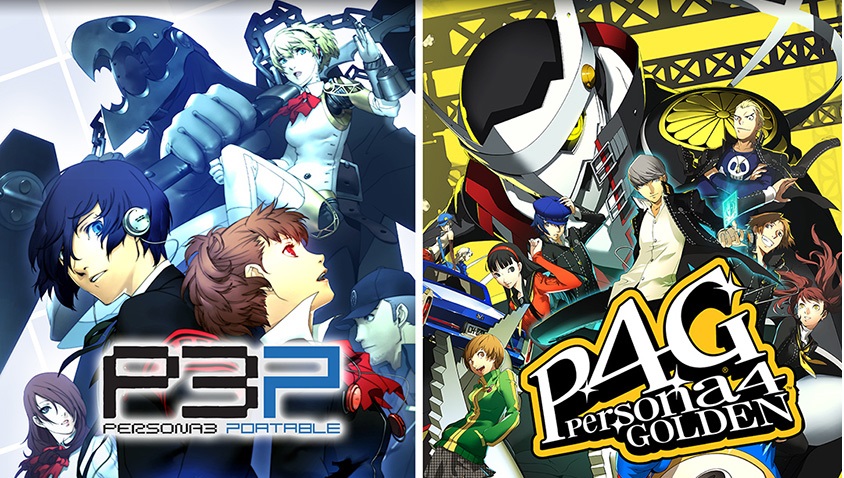 Persona 3 Portable and Persona 4 Golden are two of the most popular titles in the Persona series. The current Persona 25th Anniversary price is the perfect opportunity to see for yourself what the fuss is about! 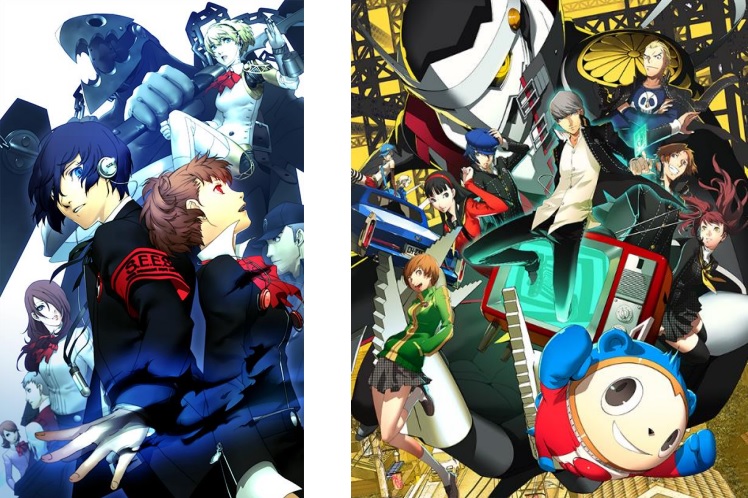 To celebrate the release of Persona 3 Portable and Persona 4 Golden, we are giving you the chance to win great prizes in a giveaway held across all our social media accounts. Don’t miss your chance to win! 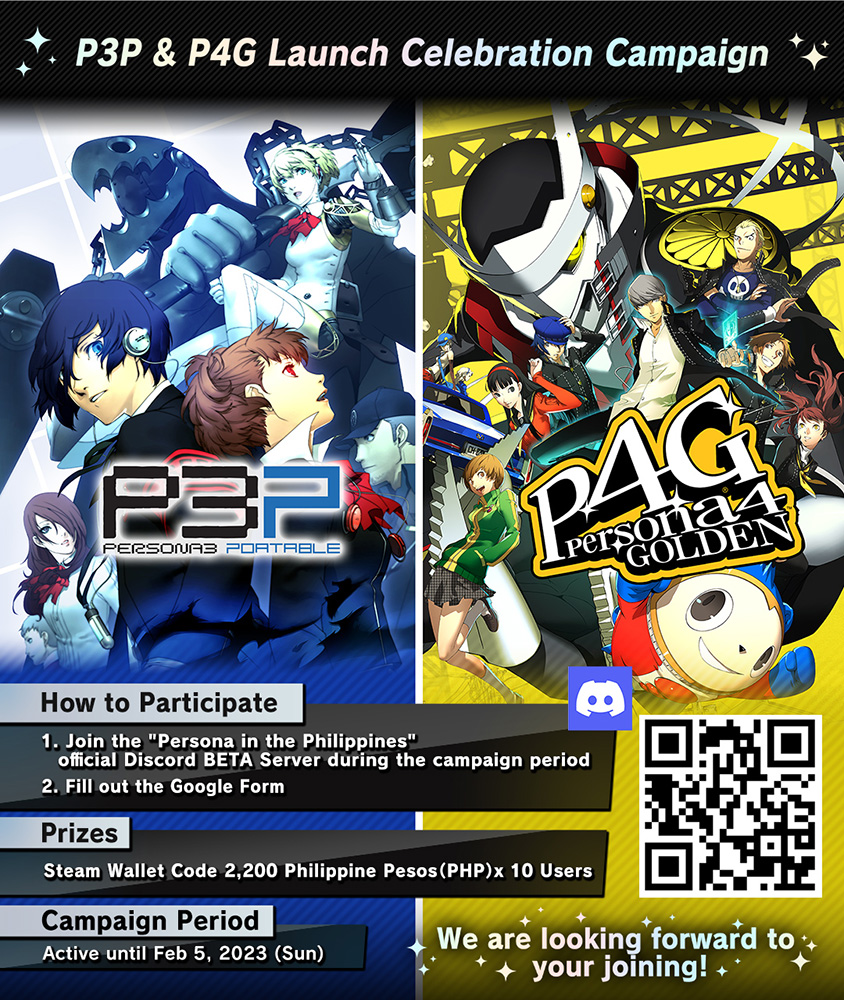 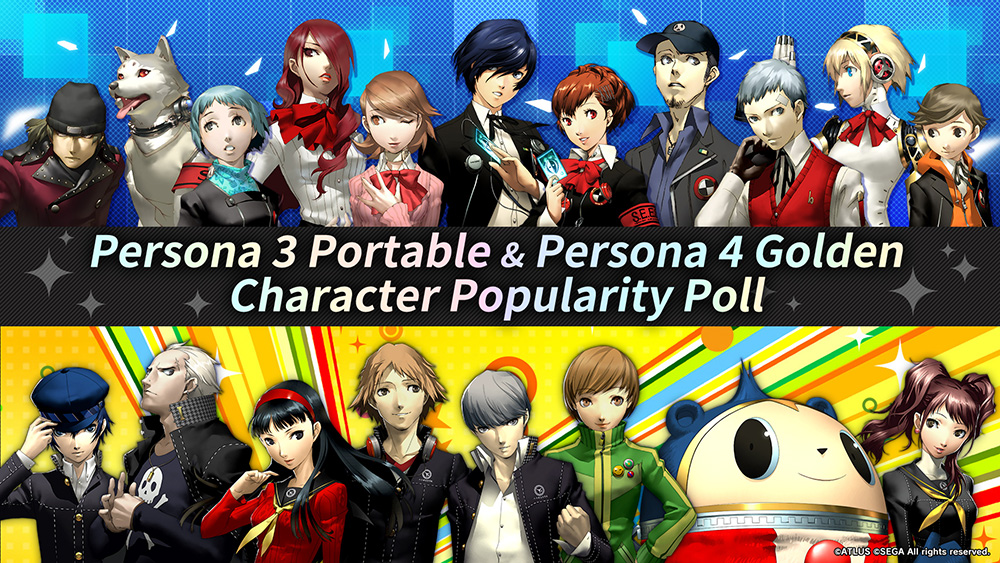 ・How to Take Part：
①Leave a like on one of the giveaway posts (Please make sure to change your post privacy
settings to “Public”)
②Vote on the Character Popularity Polls on the form below
URL：https://forms.gle/nYNDunPW3NnKkyfd8
・Campaign Dates: January 19 – February 5 at 23:59
・Announcement of Winners: Saturday, February 11
・Prize:
①Logitech G335 Gaming Headset (Black) (1 winners)
②Razer Level Up Bundle – Cynosa Lite Viper Mini Gigantus V2 (1 winners)

Persona 3 Portable was released in 2009 in Japan for PlayStation®Portable. It quickly stood out for being the series’ first title that offered a female protagonist option. The title continued to garner adoring fans with the production of a four-part animated film series which was first released in 2013 in Japan. Thirteen years later, Persona 3 Portable will be available on a different platform for the first time! Stand alongside the Specialized Extracurricular Execution Squad (SEES) on the latest platforms.

First released in 2012 for PlayStation®Vita, Persona 4 Golden is one of the most distinguished titles in the Persona Series, amassing countless game awards and achieving a Metacritic score of 93! When the game launched on Steam in 2020, it sold 1 million copies worldwide! The beloved Persona 4 Golden is now coming to the latest platforms for you to enjoy once more.