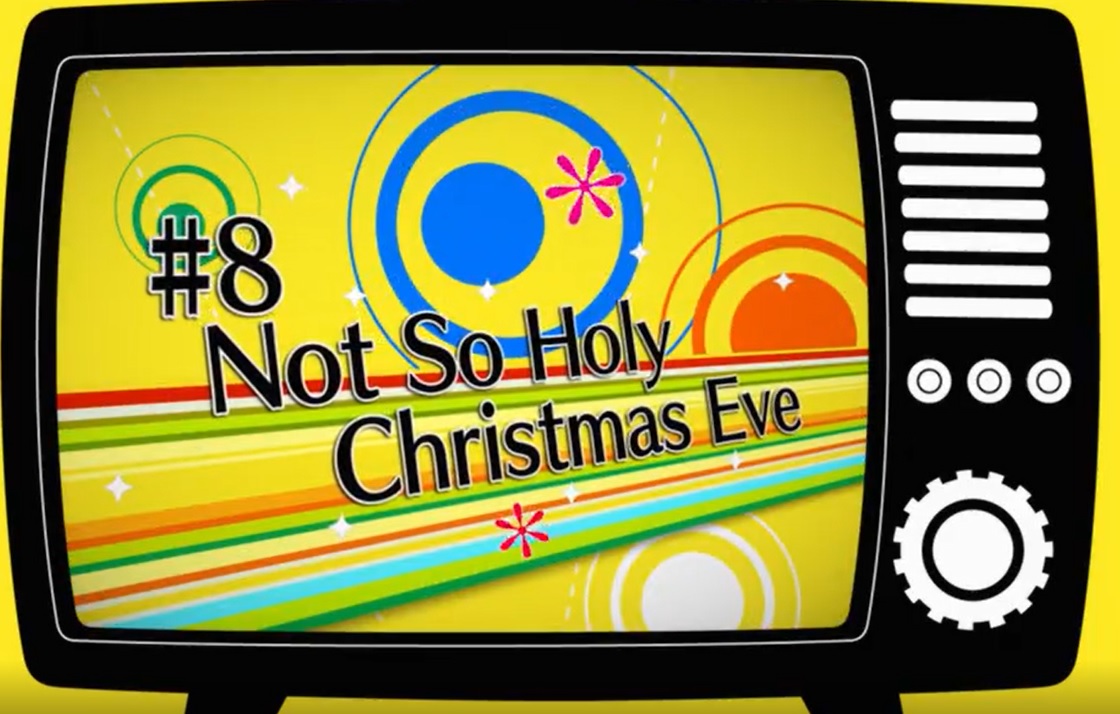 Persona 4: The Golden Animation has one of my favorite anime Christmas Episodes ever. It was in Episode eight where Yu Narukami (the protagonist) and the rest of the Investigation Team preparing for a Christmas celebration. Those who have played Persona 4 (or watched the Persona 4 anime) would know that around this date, they already passed one of the biggest story arcs of the game. However, I don’t want to spoil it here and would rather focus on the Christmas Episode of Persona 4: The Golden Animation. 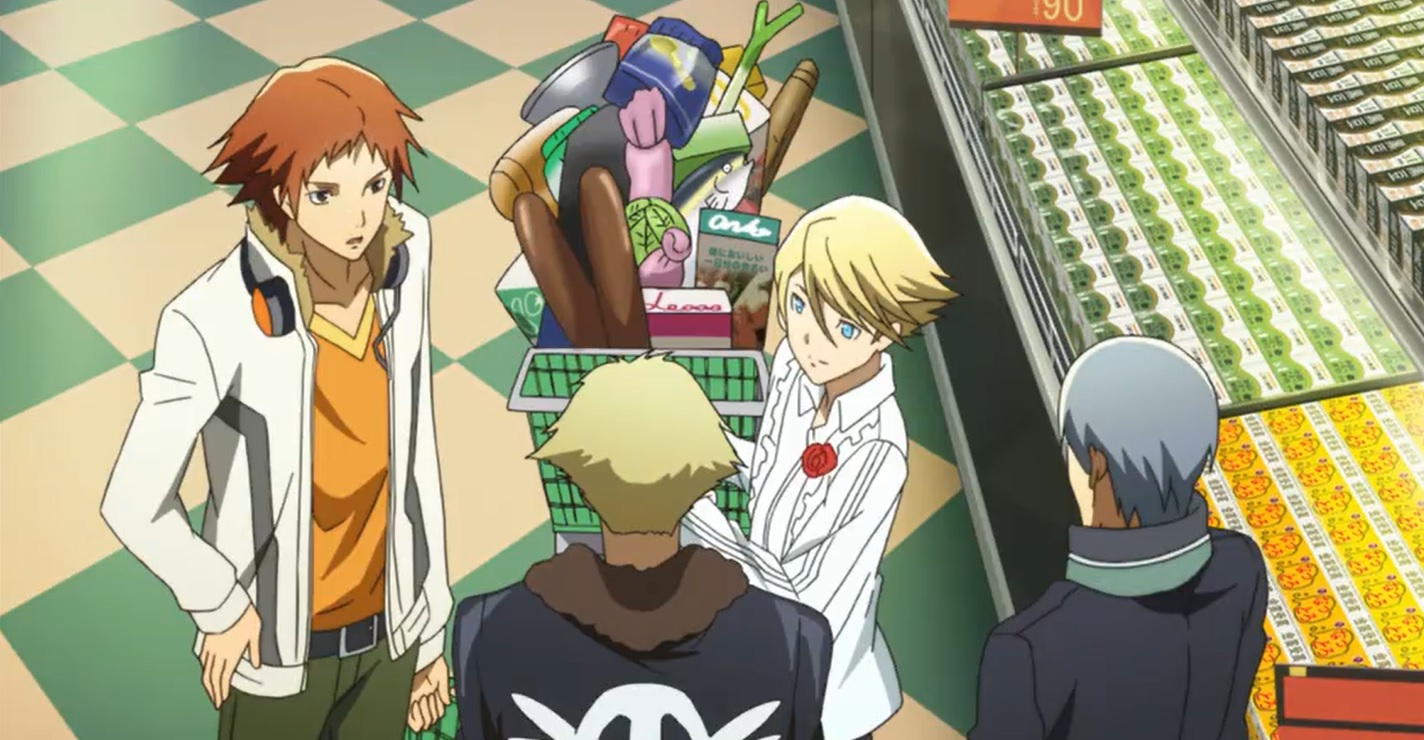 The men of the Investigation Team started off by buying ingredients at Junes as most of them would rather cook than get hit by the dreaded Mystery Food X had the other team members joined in the cooking. They would give their leader, Yu, the task of inviting the female members over for the Christmas celebration. On paper, that would work. In practice, it leads up to a very interesting and funny premise of the entire episode.Most of the female members thought Yu was inviting them on a romantic Christmas Eve date and not the team’s Christmas Celebration.

An invite for an assassination?!

One of them, however, eventually feared that it was not a date but a set up for her assassination. Enter: Naoto Shirogane! 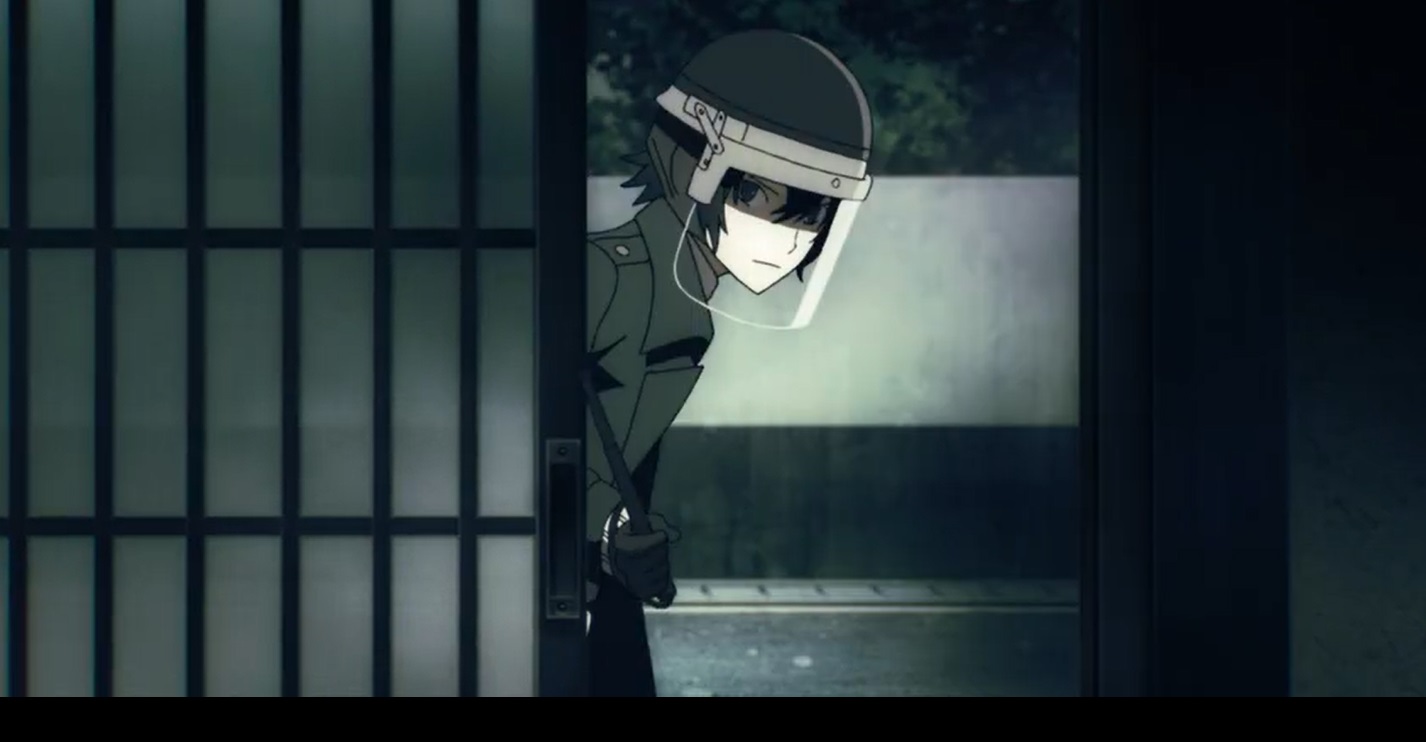 I want to give Naoto the title of “MVP” for this episode. Her paranoia and overthinking of the invite by Yu was hilarious. Her entrance to the Dojima household with riot gear has got to be one of the top 10 highlights in Persona 4: The Golden Animation series. Eventually, the miscommunication would be resolved and everyone would celebrate Christmas together. 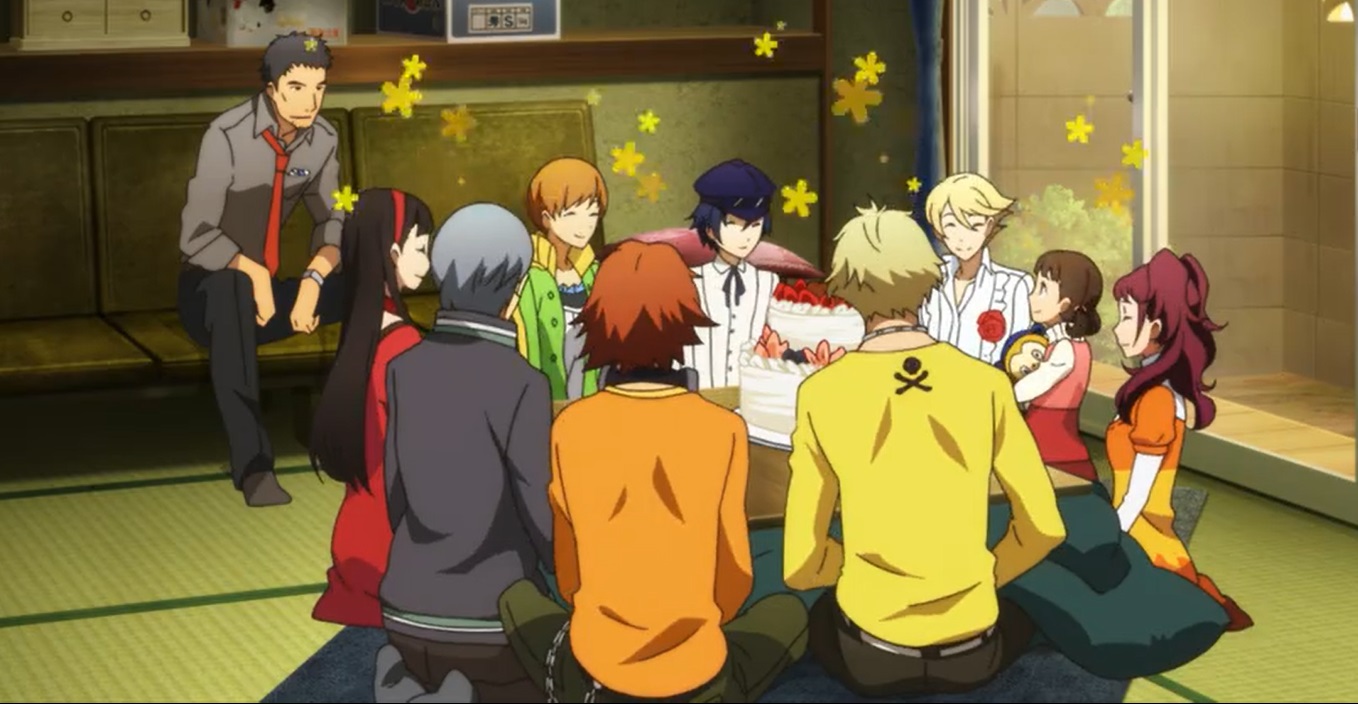 For those who want to stream this episode, Bilibili and other streaming platforms have Persona 4: The Golden Animation as part of their online library.

Persona 4 Golden is part of the Steam SEGA Winter Sale!

I would like to remind those who have steam and would like to play the game itself that…yes… it’s on SALE! The game is part of the Steam SEGA Winter Sale! Check out the Steam store of Persona 4 Golden to get at least 30% off until January 6, 2023.

On behalf of Sakura Index, I wish our dear readers and supporters a very Merry Christmas!