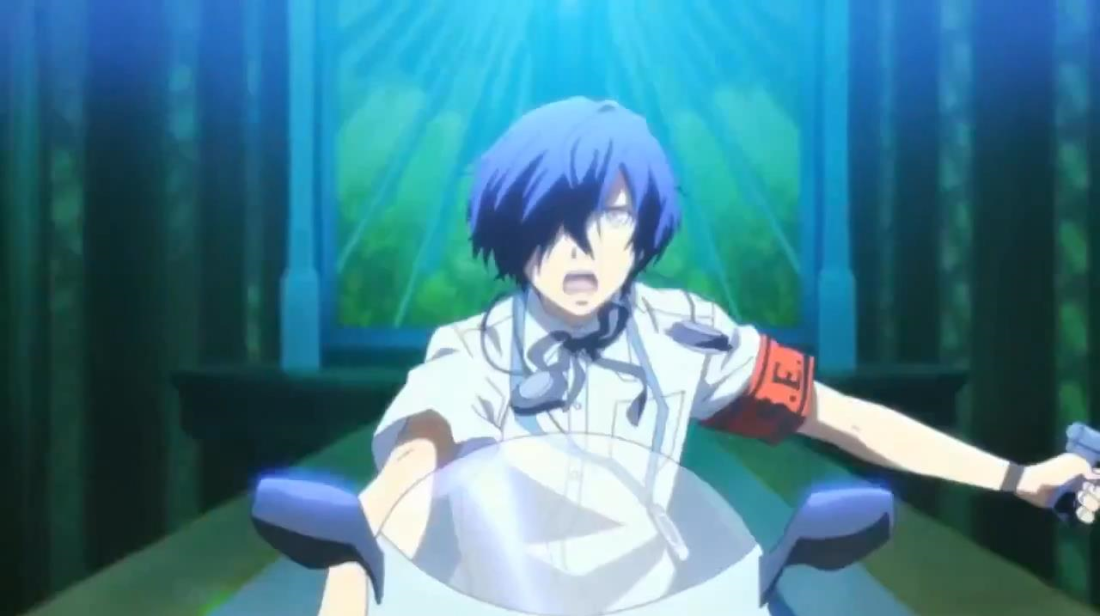 Persona 3 Movie: The Spring of Birth is an upcoming movie by Aniplex. This covers at least the first part of the game of the same name, Persona 3, and may include elements that were introduced in Persona 3 FES.

What’s amazing for this video is that it looks like they’re adding stuff to flesh out the main character more: like making him respond beyond the simple grunts, nods and the like; and yes, hell yes, a persona summon using a bike. Persona 3 Main character on a bike. Using an Evoker. Summoning a Persona. How cool is that?

If they do make this kind of addition, I won’t mind. It actually gives personality to a character that needs it, especially when it is being ported into a non-interactive medium, such as a movie. It brings more perspective and makes him all the more human for us to relate to, especially with the fantastical ending that we all know he will end up with.