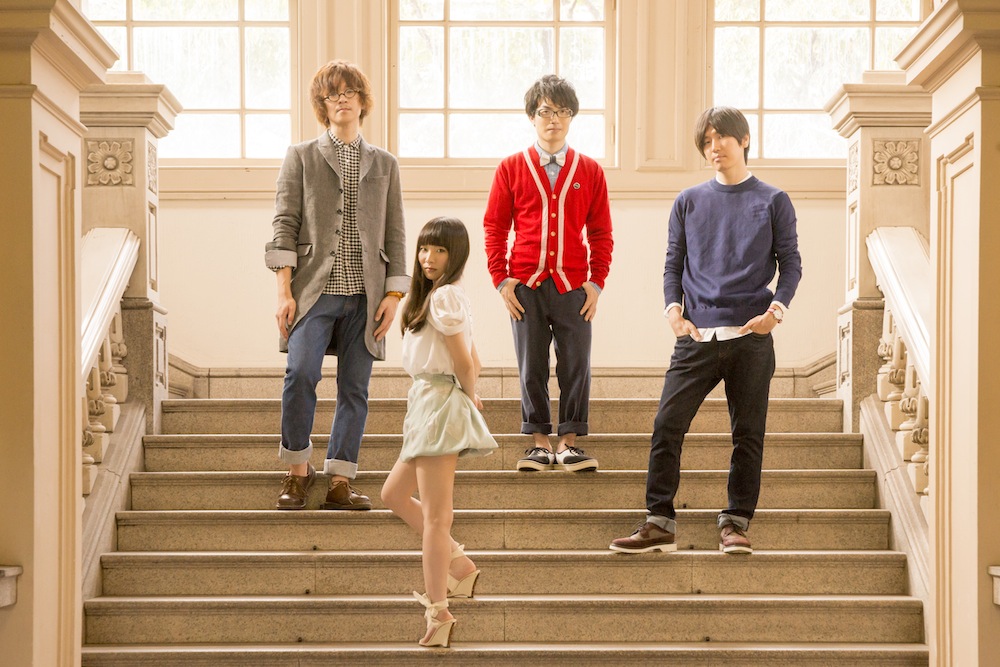 They are 3 young producers, “Junichi Sato”, “Yuxuki Waga”, and “Kevin Mitsunaga” who came together as one group, later joined by female vocalist: “Towana”.They’ve also produced tracks for other artists including ChouCho, Mai Aizawa, etc.They have remixed & arranged songs for: Sayonara Ponytail, DECO*27 feat. Hatsune Miku, the TV animation “ROBOTICS:NOTES”, and many many more!

Releasing their major debut single “Que sera sera” in August 2013, the single was featured as the ending theme of “Uchouten Kazoku”, a popular Japanese TV animation series based on a novel by Tomihiko Morimi. Their 2nd single, “tiny lamp” was also chosen as the opening theme for another popular Japanese TV anime series, “Gingitsune”! Their 3rd single was recently chosen as the opening theme-song for the anime, ‘witch craft works”, starting in January 2014.

Having been selected for anime tie-ups three times in a row, they are certainly not just any ordinary new artist!

Check them out on iTunes!