inquiries@sakuraindex.jp
Company of Heroes 3 – NEW TRAILER: The British and their Commonwealth Allies are Here to Hold the Line! [PRESS RELEASE]
0 Comments 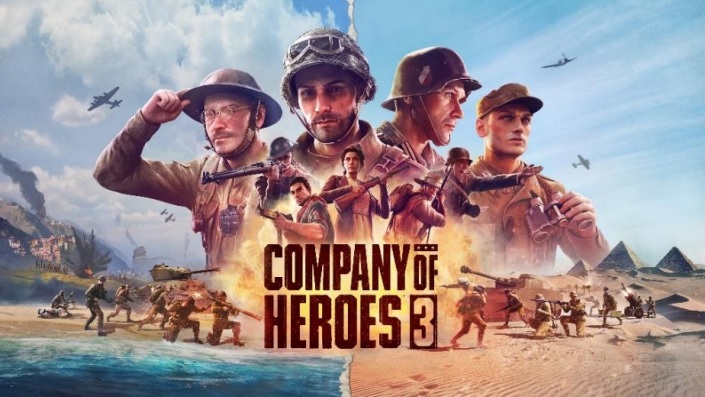 19 JANUARY – Hello there! We’re here to share with you a brand-new trailer for Company of Heroes 3 (releasing February 23rd on PC and later this year on consoles), featuring the British and their well-rounded repertoire. The Brits return fully revamped for single-player and multiplayer. Available as one of four factions at launch, the British are defensive powerhouses with plenty of depth for series newcomers and veterans alike.

Where the British command the most strength is their versatility in almost any combat scenario. With resilience (and a bit of stubbornness), their Pack Howitzer cannons, 4.2 Heavy Mortar cannons, and 6-Pounder Anti-Tank Gun can hold off the Germans in droves. An assortment of vehicles, like the Dingo Scout Car and the Humber armored car, can slice through enemy lines in the opening stages of combat. 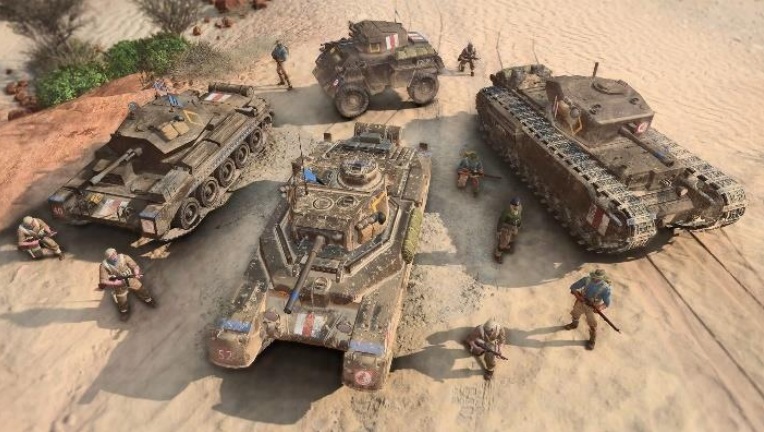 A well-rounded fighting force isn’t complete without a number of Battlegroups: specialized units that each faction can call upon for specific tactics. The British can utilize the Nepali and Indian soldiers of the Gurkha, brandishing Thompson submachine or Bren light machine guns, making them deadly at close and long range. Indian artillery rounds things out with explosive indirect firepower. These Battlegroups synergize with the core faction units, delivering the most strategically diverse Company of Heroes launch to date.

Company of Heroes 3 releases on February 23rd on PC and later in 2023 for consoles and is now available for Pre-Order! Get the Launch Edition and receive the Devil’s Brigade DLC pack featuring Legendary skins for Infantry, Vehicles, and other Legendary tier cosmetics.