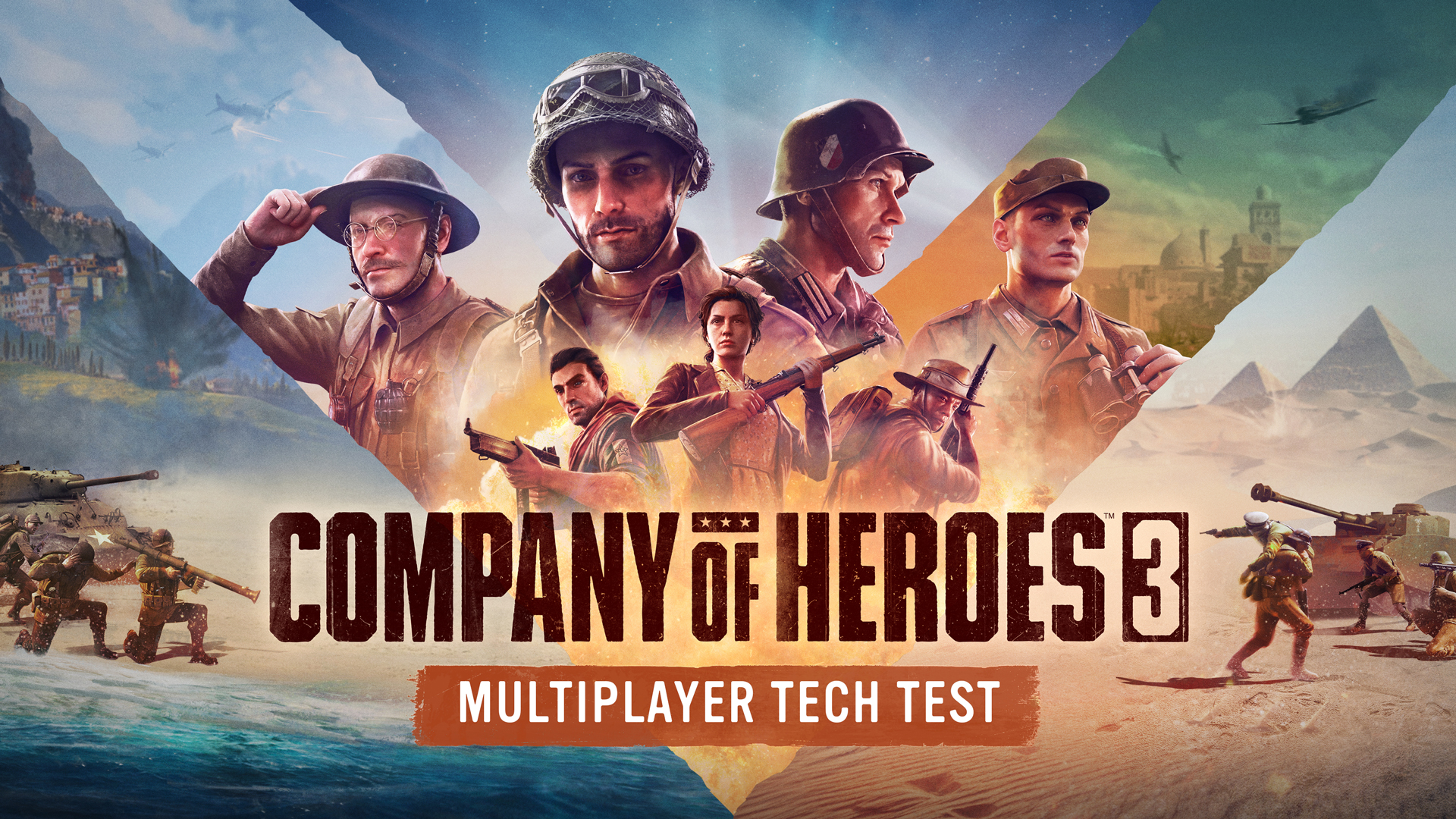 12 JANUARY 2023 — Relic Entertainment™, Inc. and SEGA are excited to reveal that players are getting a final chance to play Company of Heroes 3 before its launch on Steam on February 23rd, 2023. Eager strategy fans can head over to Steam right now and participate in the Multiplayer Tech Test – helping Relic prepare for launch by testing its servers and infrastructure on a large scale. 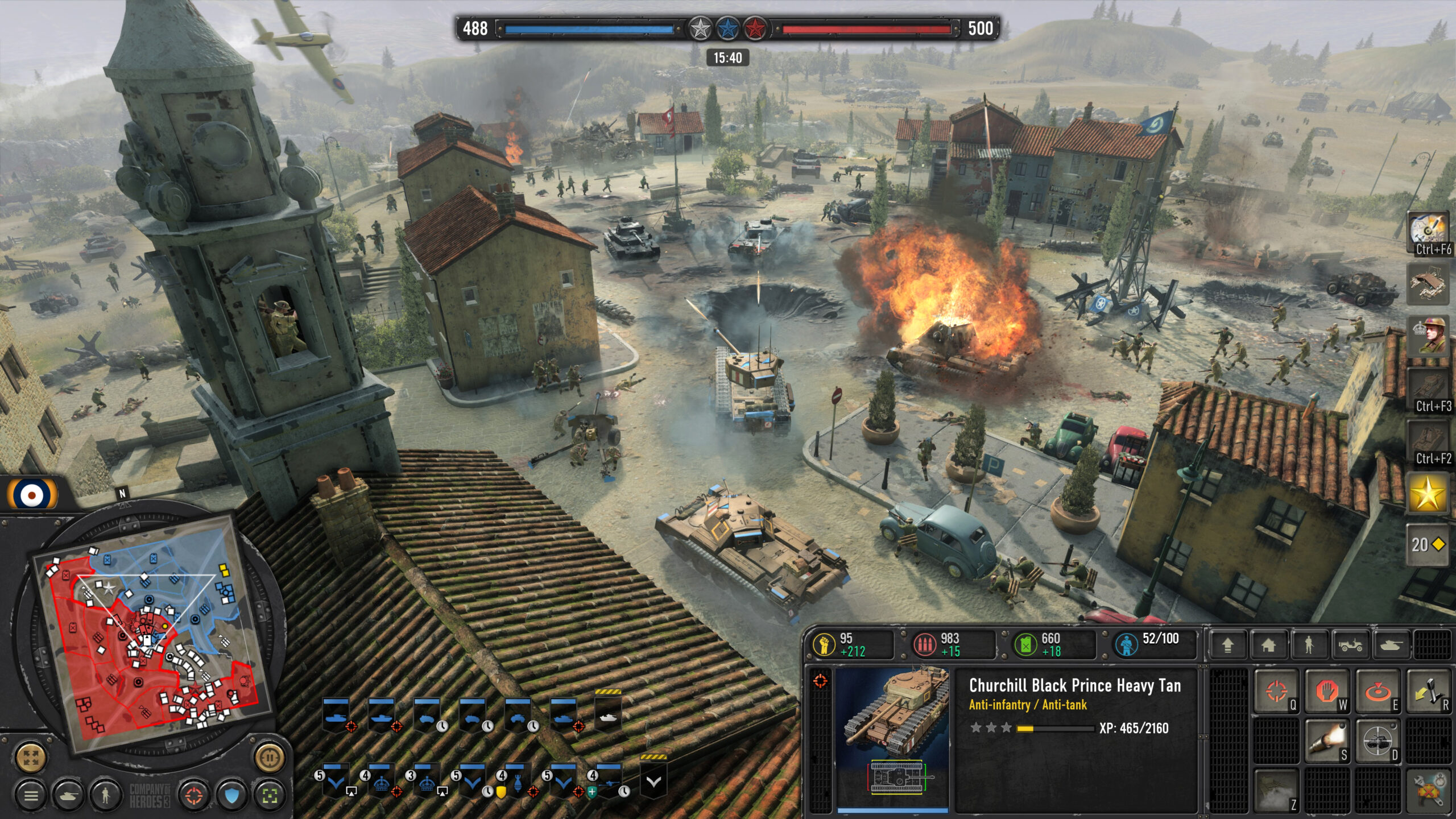 The Multiplayer Tech Test is available now and runs until Tuesday, January 17th 02:00 (UTC+8). Participants will be able to try out eight different multiplayer maps set in both Italy and North Africa and can compete in 1v1, 2v2, 3v3, and 4v4 matches, as well as play Skirmish vs AI, Annihilation Mode and create Custom Games. Players can also explore all four factions and the twelve Battlegroups included in Company of Heroes 3 at launch.

This Multiplayer Tech Test is aimed at RTS and strategy fans, but Relic has also included “Mission Zero”, a skippable tutorial mission for those who want to warm up their RTS muscle memory. Furthermore, all playable multiplayer maps are available against AI opponents. 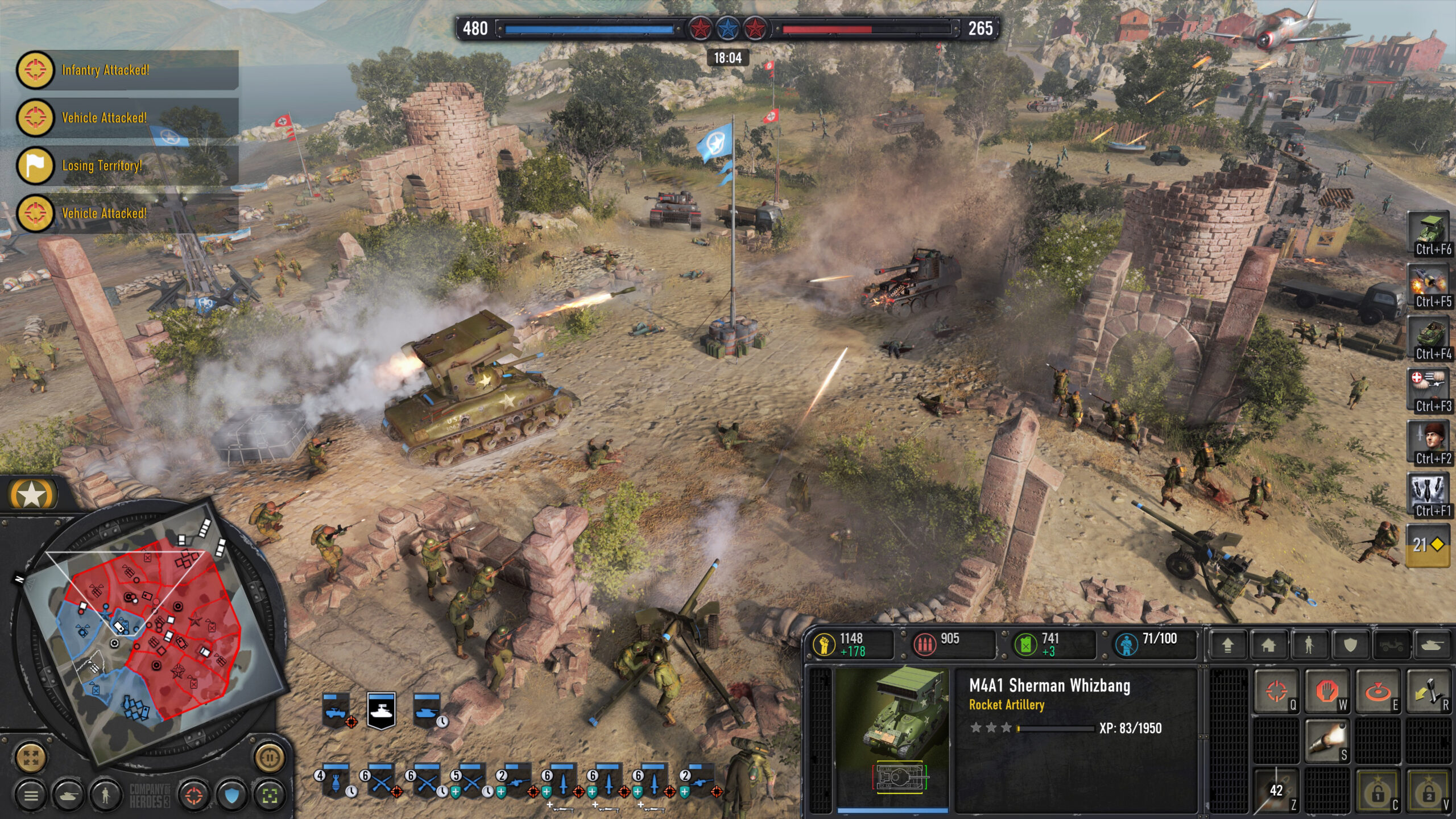 For more information about this Multiplayer Tech Test, head over to this blog post on CoH-Development – Relic’s community feedback platform, where Relic encourages players to share their gameplay experiences on the back of the Multiplayer Tech Test. For more information about Company of Heroes 3, head to www.companyofheroes.com, or you can follow the game on YouTube, Twitter, and Facebook.