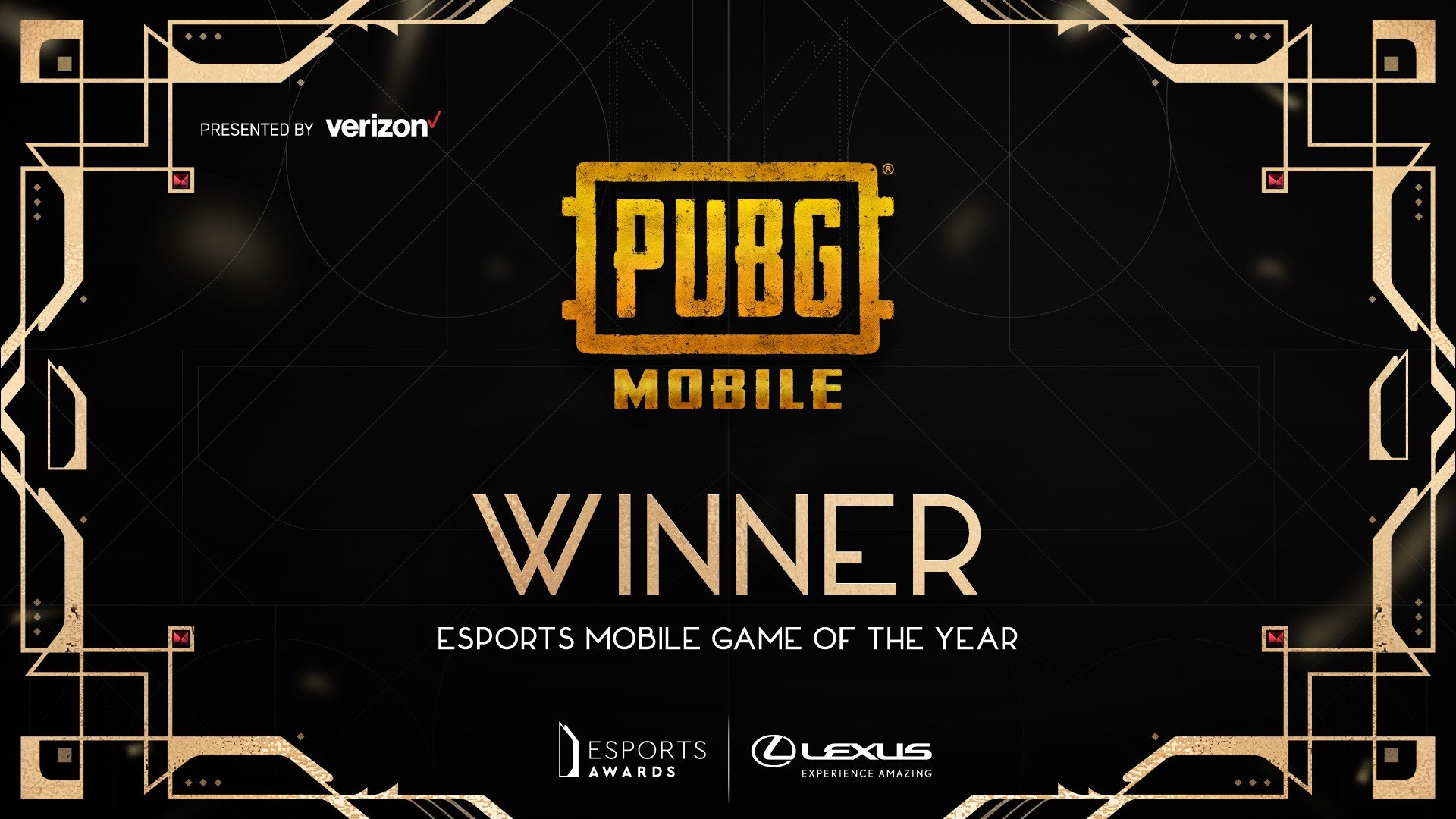 December 15, 2022, Metro Manila, Philippines – It has been a momentous 2022 for PUBG MOBILE, the highly popular mobile game title by KRAFTON and Level Infinite, as it caps off the year with a win from the prestigious Esports Awards where it has been awarded Esports Mobile Game of the Year. The awards ceremony was held last December 13, 2022 in Las Vegas, Nevada USA and was also livestreamed to thousands of viewers around the world.

PUBG MOBILE’s Esports Mobile Game of Year win for 2022 serves as a testament to the game’s commitment to bringing exciting and premiere esports experiences to its community. New programs such as the PUBG MOBILE City Tournament were held for the first time in the Philippines in 2022. Support was also provided to other amateur tournaments in partnership with Philippine-based brands. PUBG MOBILE also gained recognition from prestigious supporting bodies by being included as medal game titles in the Southeast Asian Games (SEA Games) and the Asian Games.

In his statement during the game awards, James Yang, Director of PUBG MOBILE Global Esports states that “since 2018 we set our ambitious plan to make PUBG MOBILE Esports one of the biggest and most accessible esports ecosystem in the world.” and now with their win at the Esports Awards 2022, he also adds that PUBG MOBILE has “achieved so much towards that goal”.

More opportunities lie ahead for PUBG MOBILE Esports PH in 2023

PUBG MOBILE and Level Infinite will continue to offer more esports opportunities for the Philippine community. Early this month, the PUBG MOBILE National Championship or PMNC was announced and will serve as the national tournament that will seek out the best Philippine PUBG MOBILE team to represent the country in the upcoming regional PUBG MOBILE Professional League. This is on top of the support that the game title is providing to various grassroots activations all over the nation including amateur tournaments, and participation in local events.

In 2023, PUBG MOBILE Philippines plans to ramp up their esports efforts by providing more opportunities for the community to showcase their talent. New partnerships and initiatives are also in the works making next year yet another exciting time for PUBG MOBILE Esports.

PUBG MOBILE is based on PUBG: BATTLEGROUNDS, the phenomenon that took the world of interactive entertainment by storm in 2017. Up to 100 players parachute onto a remote island to battle in a winner-takes-all showdown. Players must locate and scavenge their own weapons, vehicles, and supplies, and defeat every player in a visually and tactically rich battleground that forces players into a shrinking play zone.