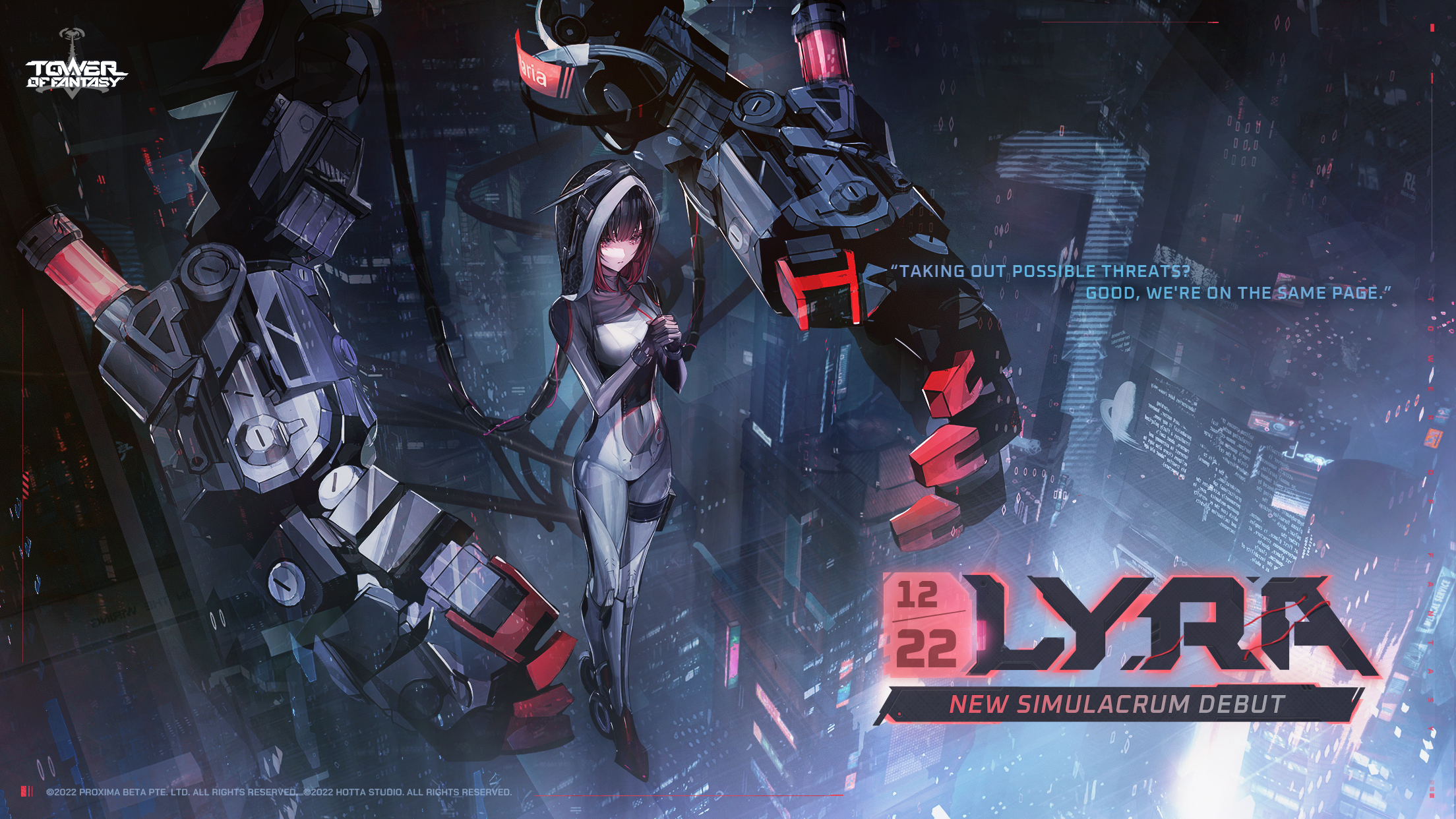 December 19, 2022 – Metro Manila, Philippines – Today, publisher Level Infinite and developer Hotta Studio announced additional details for the 2.2 Mirafaleur Moonshade update launching on December 22 in Tower of Fantasy, the hit free to play, open-world MMORPG. Tower of Fantasy recently won the Best for Tablets award from Google Play, was nominated for Best Mobile Game at The Game Awards, and is available now for free at the official site, as well as on the App Store, Google Play and Steam. 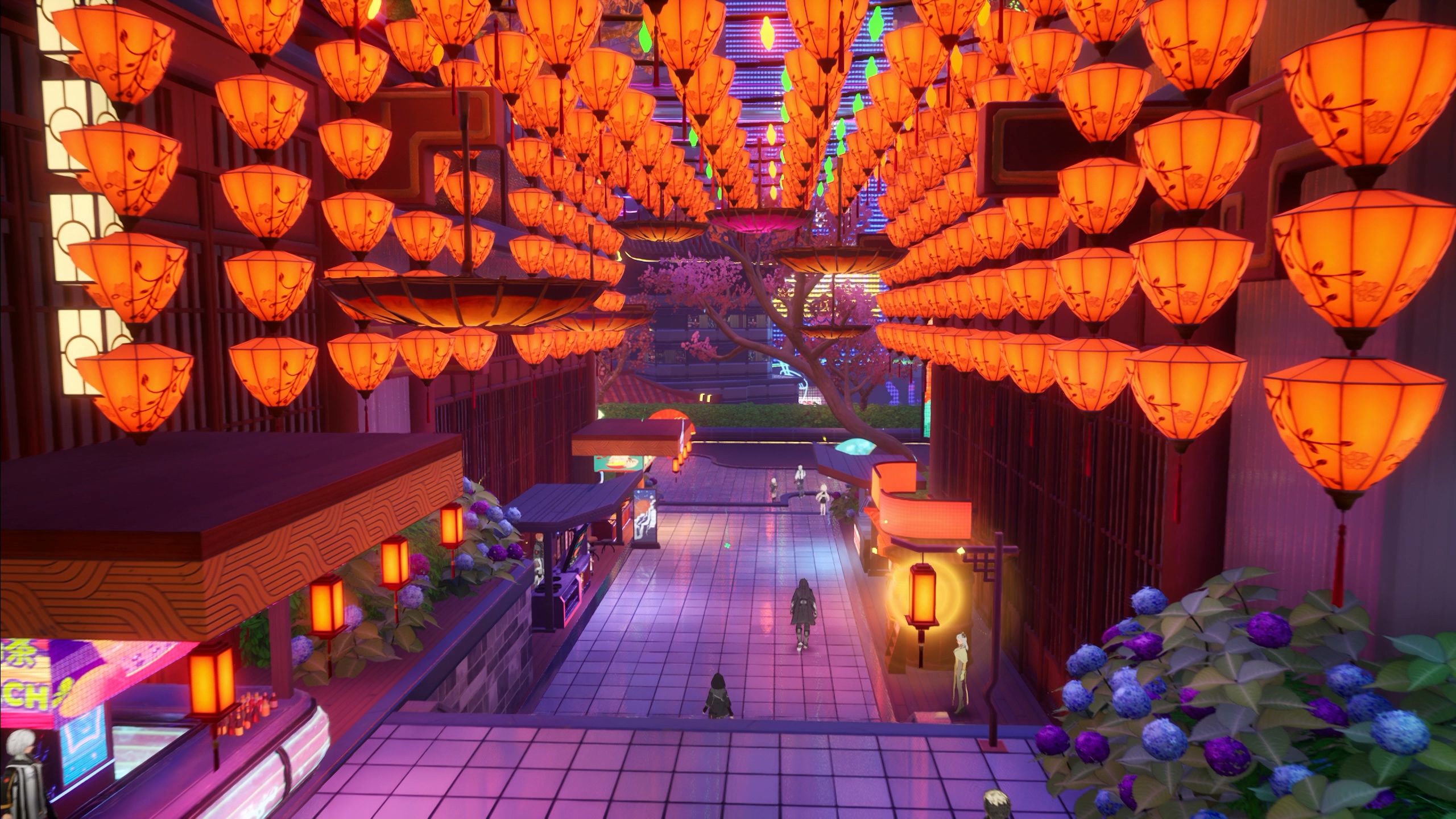 This 2.2 update, entitled Mirafleur Moonshade, unlocks other parts of Mirroria, giving players more access to the mysterious Cyberpunk city.  Wanderers can explore new areas such as Mirramoon Street, Treasured Garden, Aquaria Palace, Coolyland and Entertainment Center. A large number of interior scenes and interactive content is also now open. Players can go to the entertainment center to compete in bowling, organize a racing competition, or even enjoy music at Livehouse. Wanderers can also enjoy a roller coaster and ferris wheel, solve riddles and win rewards in the Lantern Riddles, along with much more. 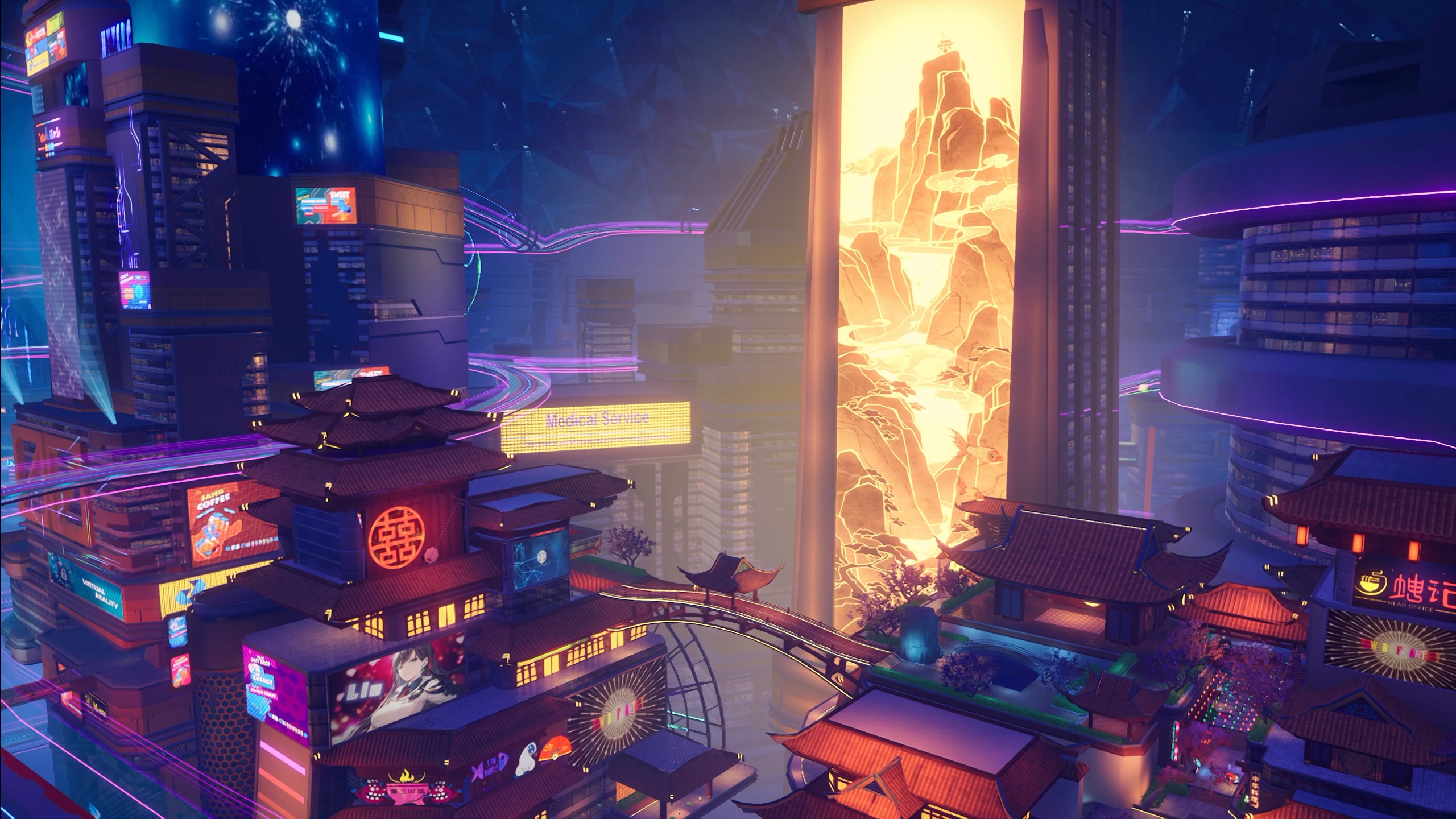 Next up is the latest simulacrum, Lyra, who is also being introduced in the Mirafleur Moonshade update. As the only successor to Ms. Maidelin, and the closest to her, Lyra is cold, mature and unnoticed. Lyra is armed with the Vesper, a physical weapon, which looks like a Cybernetic Arm with a massive damage boost and healing effect.

View the New Trailer for the Simulacrum Lyra below!

Throughout the holidays and into the new year, players can expect festive events  and bountiful rewards like Dark Crystals, Red Nucleus, holiday-themed skin and more. New gameplay and challenges are also offered in the 2.2 update, including the Void Abyss beginning January 1. 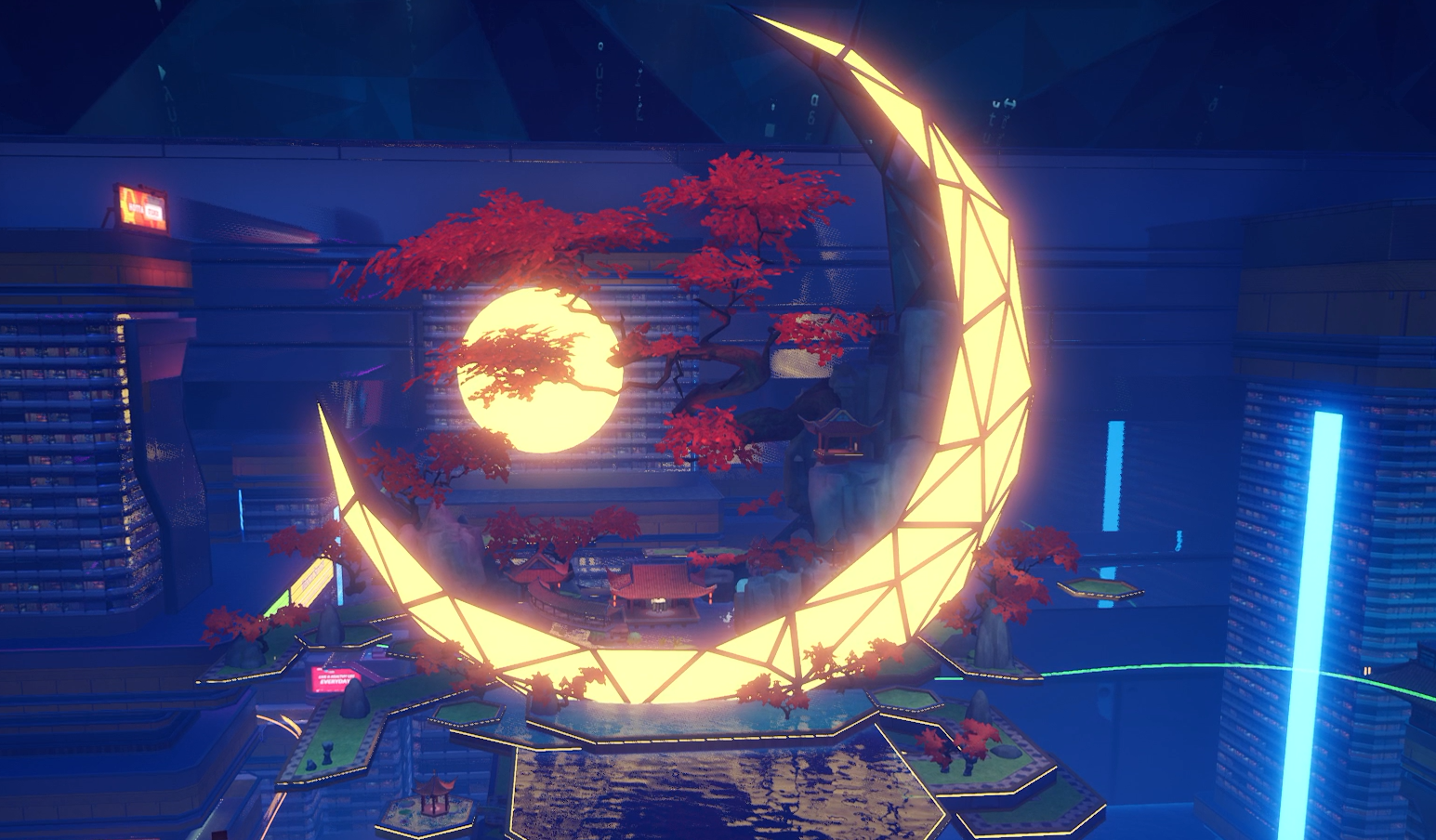 About Tower of Fantasy

Set hundreds of years in the future after humanity has escaped the collapsing environment of earth and fled to the distant planet of Aida, the cross-platform, shared open-world MMORPG action of Tower of Fantasy invites gamers around the world to join in on the thrilling action. Developed by Hotta Studio and published by Level Infinite, the game features an immersive open world, co-operative group and solo adventures, free-form character development, unique simulacrums, and epic combat that allows players to switch weapons and gameplay styles on the fly to unlock their own personal fighting style.

To keep up to date with the latest Tower of Fantasy news, please visit the game’s official site or follow the official channels:

Founded in November 2018, Hotta Studio focuses on developing innovative high-quality games under Perfect World Games. The expertise of the team’s core members lies in the action genre, with an emphasis on combat mechanics and level design.

In the future, Hotta Studio will continue its mission to develop high-quality online games that deliver engaging experiences for players around the world.