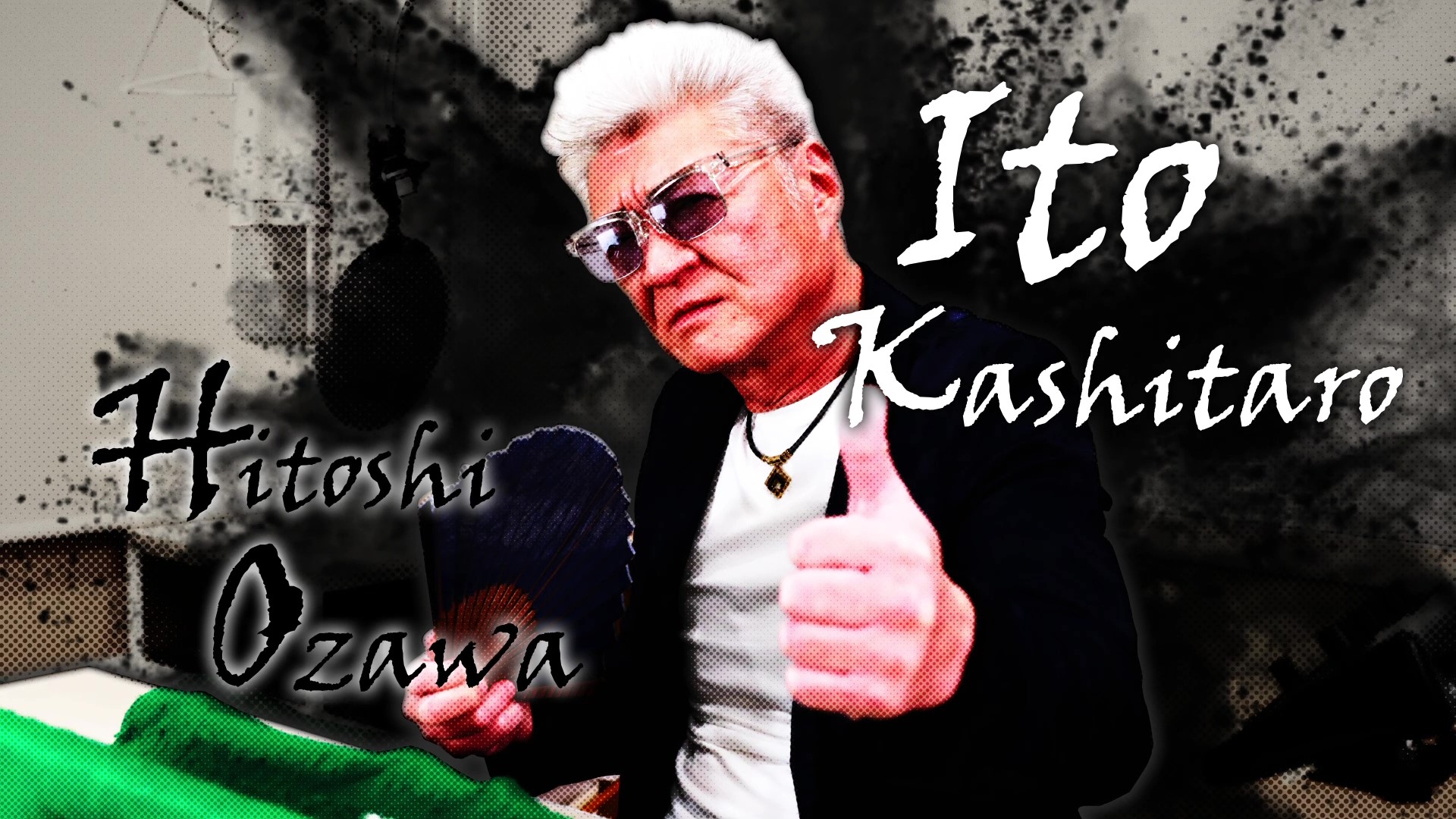 December 22, 2022 – SEGA has released a video interview on YouTube featuring Hitoshi Ozawa, who plays the role of the Shinsengumi Advisor “Ito Kashitaro” in the upcoming Like a Dragon: Ishin! (releasing 2/22/2023, Wednesday, on PlayStation®5, PlayStation®4, Xbox Series X|S, Xbox One, Windows, Steam). 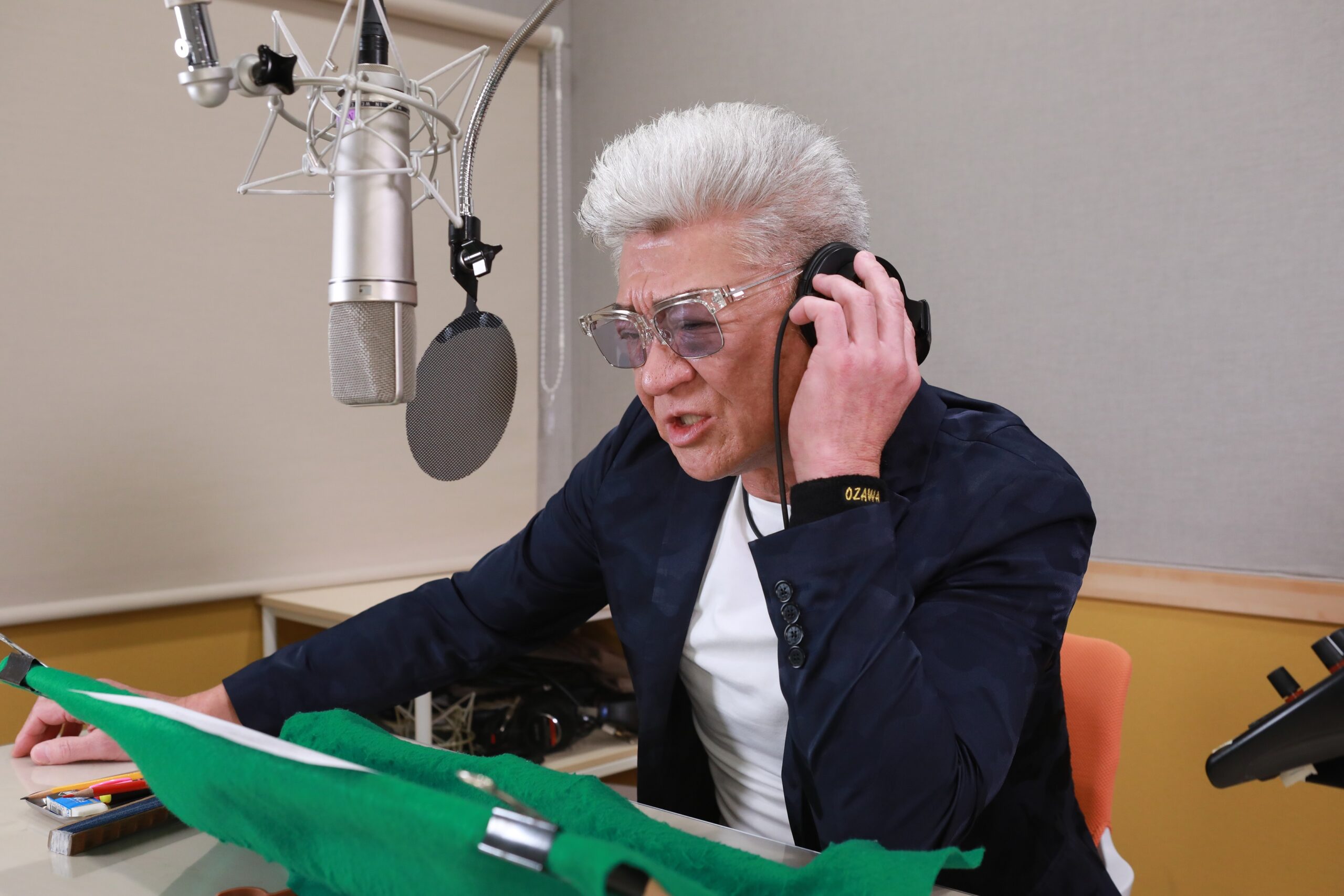 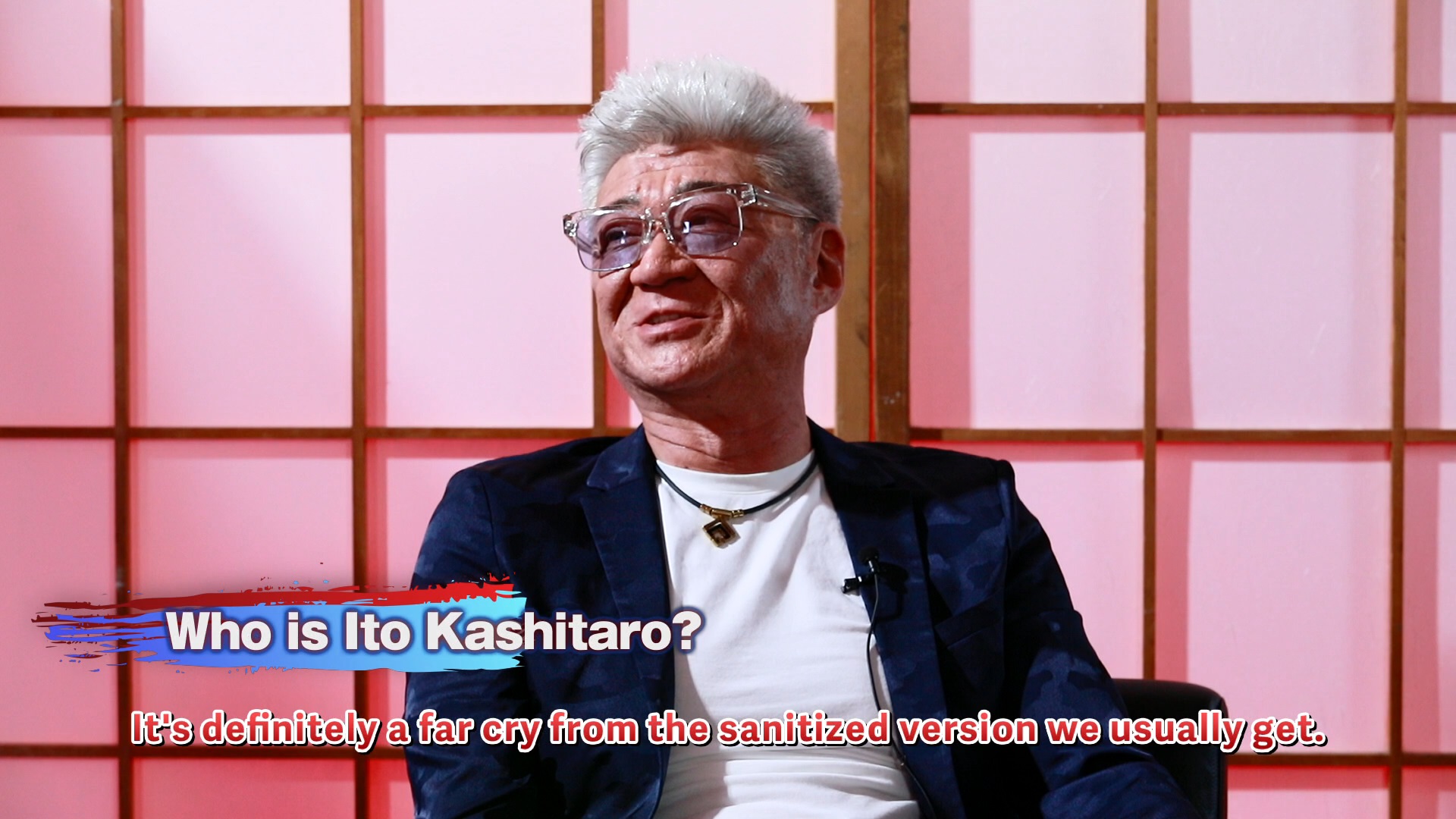 In the interview, Hitoshi Ozawa recalls his memories from the making of Yakuza 0, provides his thoughts on the Shinsengumi and Ito Kashitaro, shares stories from his YouTube channel’s Yakuza series, and much more. The video below is filled with entertaining anecdotes from Mr. Ozawa, so make sure to check it out.

Ito is the third highest-ranking member of the Shinsengumi. It could be said that he is the brains of the organization, being in  charge of devising strategies and commanding troops. 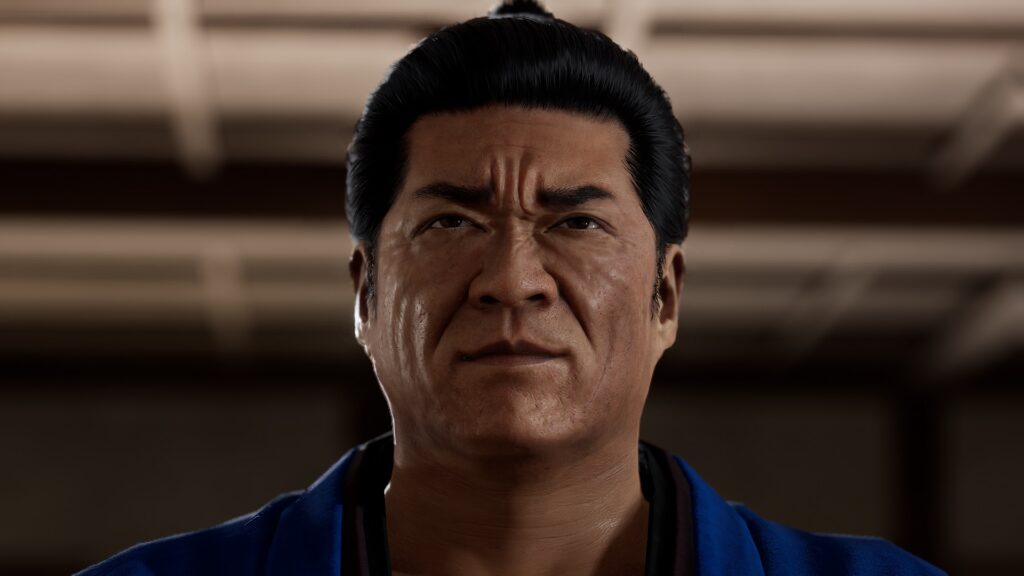 Despite his polite demeanor and way of speaking, Ito is constantly looking for ways to get an upper hand on other people, and he is scheming to take Kondo’s place as Chief of the Shinsengumi. 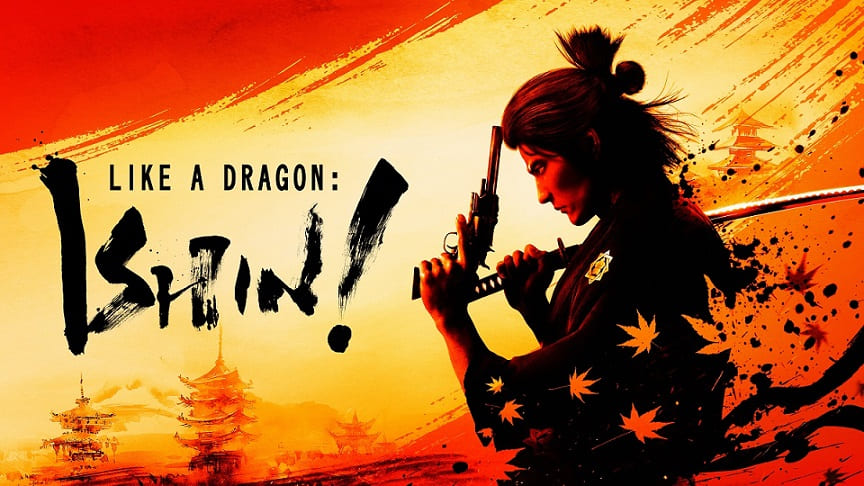 *All still frames, and footage has been captured using the PlayStation®5 Version.