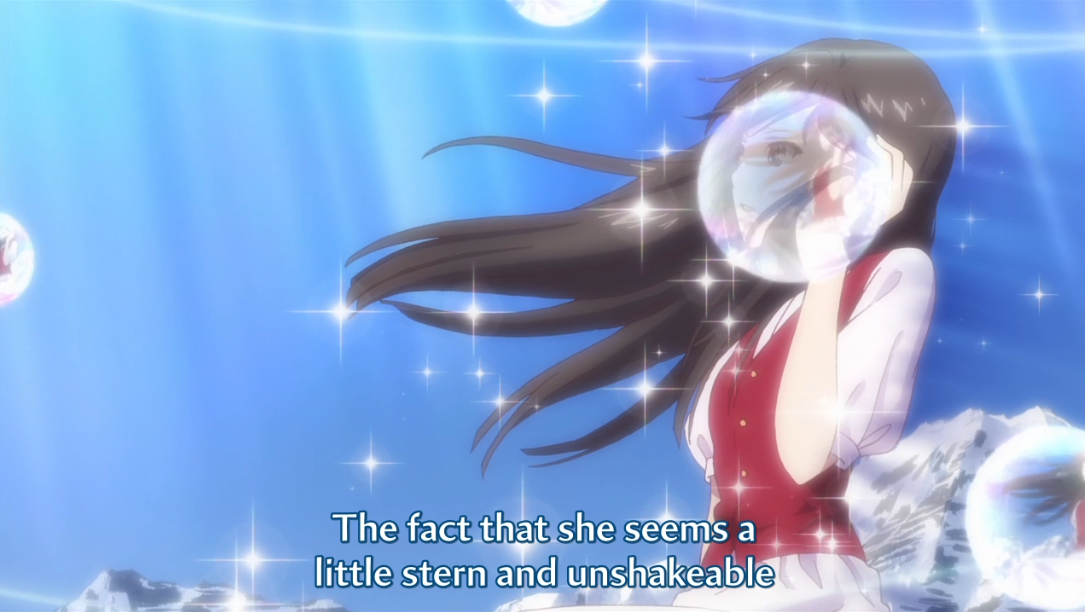 In this episode we see a bit on the complexity on the relationships between people as Ohana starts a new trimester in the local school.

We get a glimpse also of the rival Inn on which the heir to that inn is also their classmate. The subtle difference between Ohana and Yuina (the rival inn’s daughter) is shown as Yuina takes things in stride. (well, assuming Ohana gets to inherit the Inn)

We also see here that Minko is popular with the guys– she gets a lot of confessions (and love letters for that matter), and she efficiently turns them down, mentioning the qualities of the guy she wants.

This episode also explores a brief background of the characters. Nakochi gets also a brief history as she explains to Ohana her nervousness with others, and her goal of being able to express herself more.

The complexity of relationships is also taken up, with love interests being mashed up together. With Minko liking a guy who likes another girl who is their classmate and rival, things do get messy. Small world? Yep, possible; given the setting of the anime, you would like only a few people in the village.

Looking forward to see what happens in the next episode. 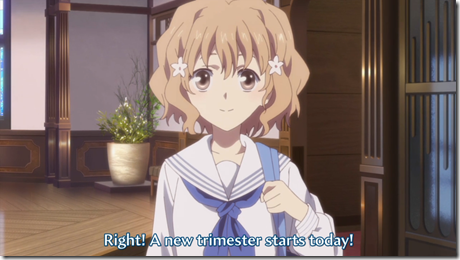 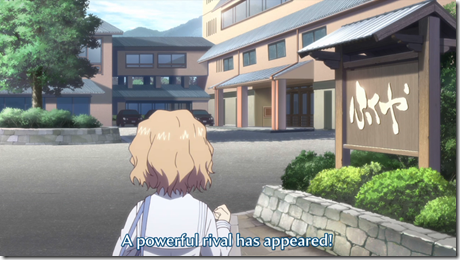 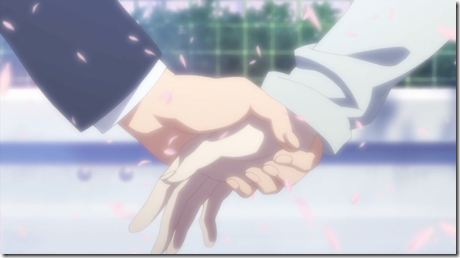 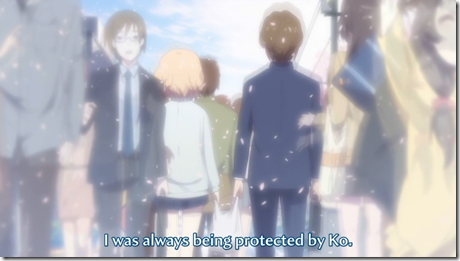 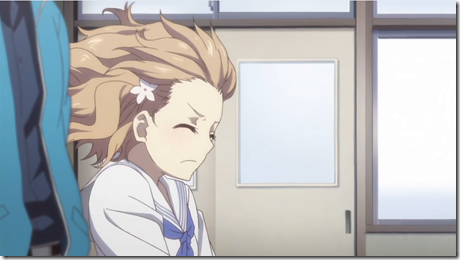 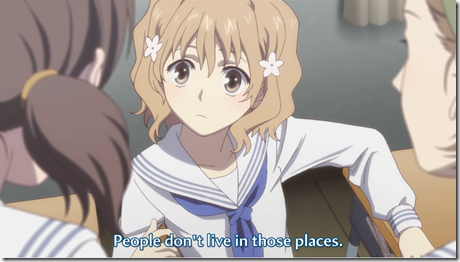 They don’t get transferees from the city that much I think. It happened to me last high school :)) 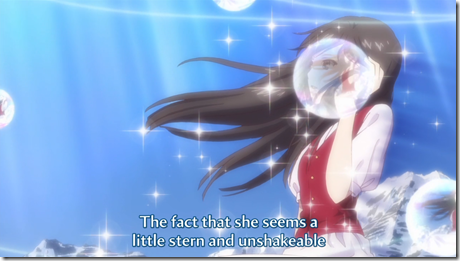 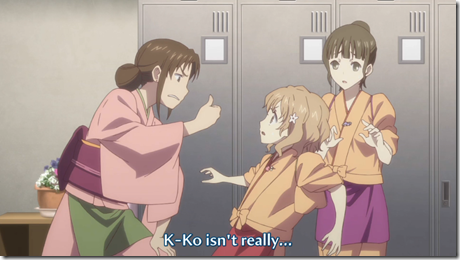 They say girls can smell if one is already in a relationship. HOHOHOHOHOYEAH. 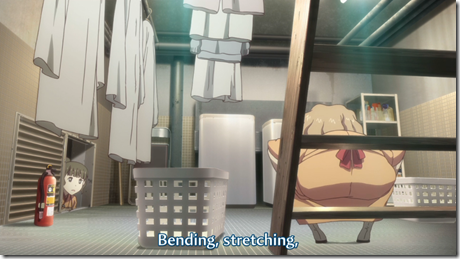 What a way of getting out of a situation :)) 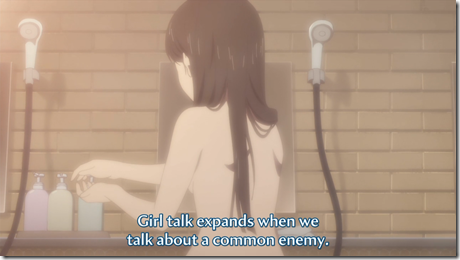 Hmmm is it true? 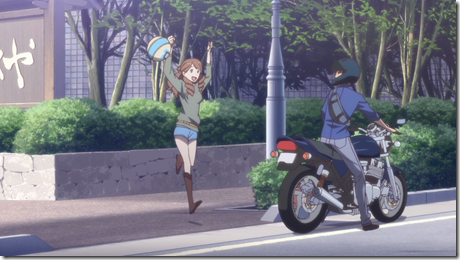