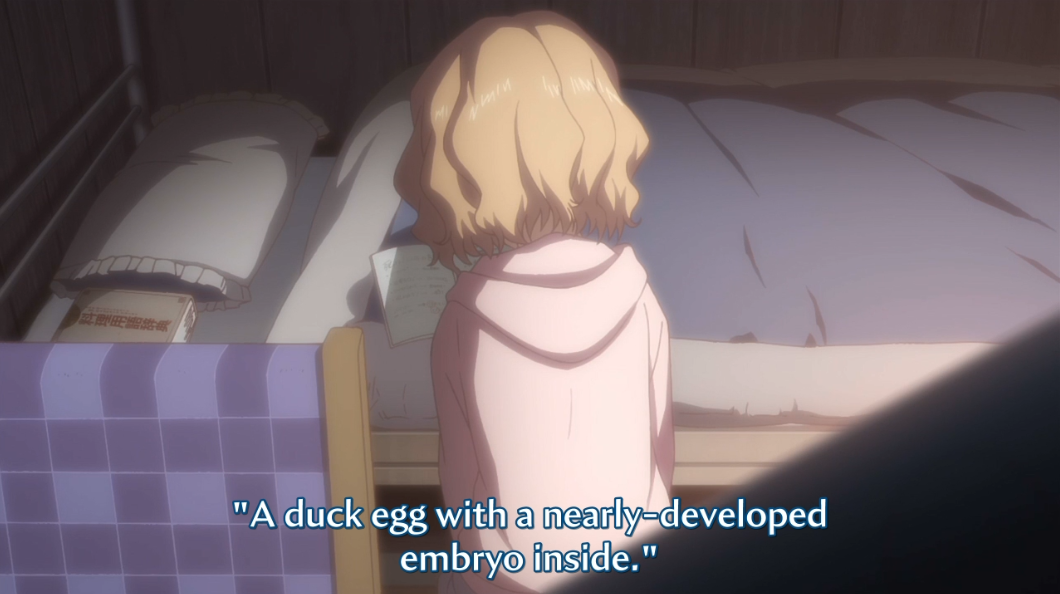 This episode we deal with the sleazy writer, who is the resident of the Inn.

As we all know that this series is about work and some of its core concepts, and this one being two:

1.) You do not doubt your customers

2.) Sticking goes not by strength but by guiding of the gully (or in other words, you do not make someone do something out of force, but by pointing them into the right direction. Damn grandma. You sound just like the Illusive Man.)

This episode deals with a sleazy writer. Hence, the “sleaziness” of the take on this episode. Not to mention the bondage, male gaze shots and wet, translucent clothing.

One notable thing also in this episode is that character development is well-paced, with Minko starting to become at least changed by Ohana. She starts calling Ohana “Hobiron”, which was translated as “Balut.” This is actually a meal native here in the Philippines, and I was kinda surprised that this actually was the translated episode name. I thought that they were kidding, but it turns out that this is the true translated episode name.

So with that, we find her getting the resolve to set her life right, and to adapt to the life staying in the inn. 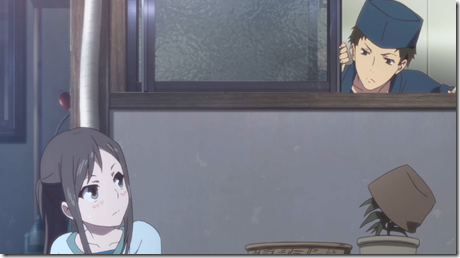 I am guessing that this guy is Minko’s romance option. :)) 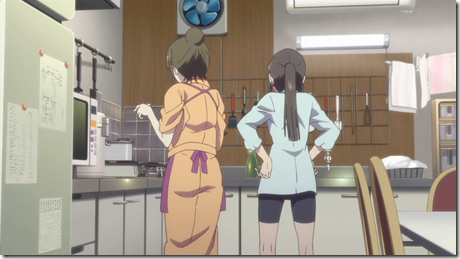 Revenge is a Dish best Served Cold. Or hot. 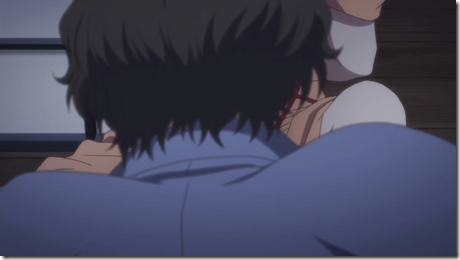 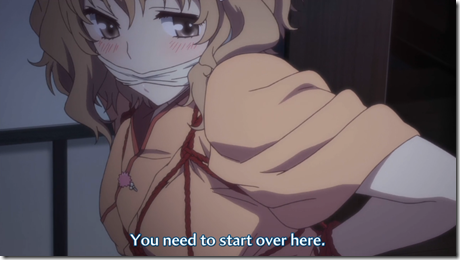 AND SHE’S STILL EFFIN HELPING HIM!? WHOA YOU GOT BALLS GIRL! =)) 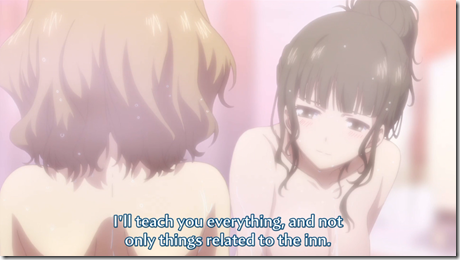 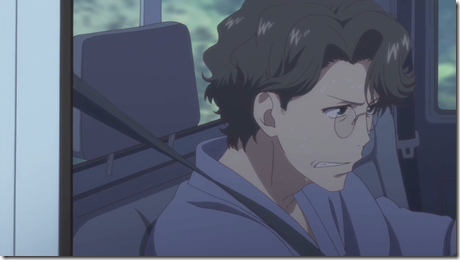 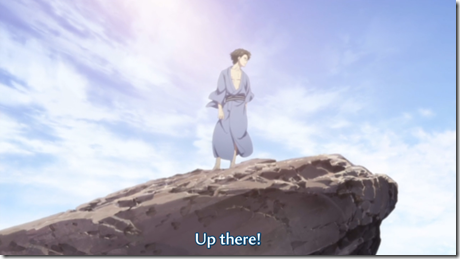 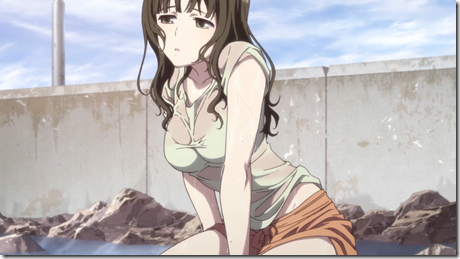 And they finish off the day with helping the customer out.

Of course, since they’re already at the beach… 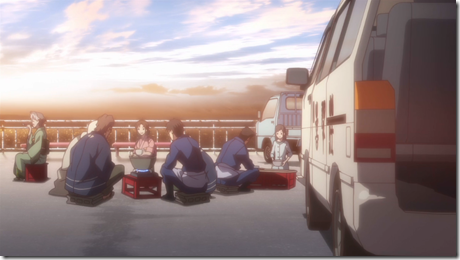 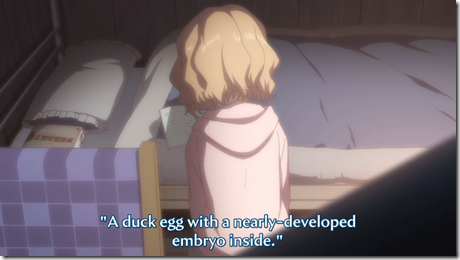 She gets called like this. WTF? Is there a Filipino among the translators here? o_O 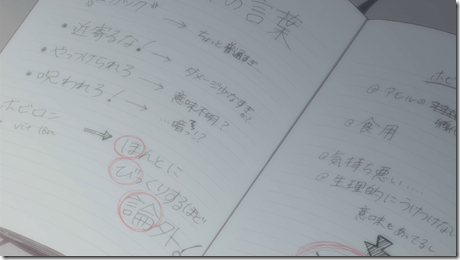 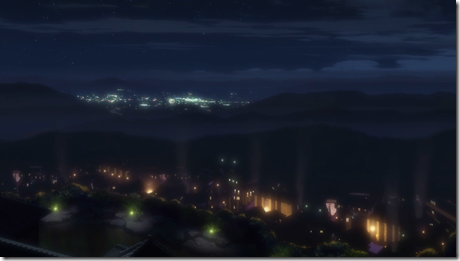 And the day ends with a sparkle in the night, with a view of the city on the horizon.