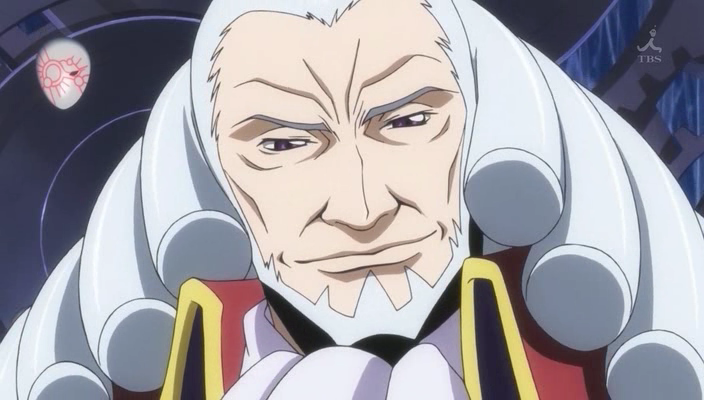 If I were to choose one anime voice actor that stands above the rest, well… that’s gonna be tough. Not really.

I actually have a lot of favorites (including the popular ones like Fukuyama Jun, Suwabe Junichi, Tomokazu Sugita, Miyano Mamoru and a few more), but above them is one voice actor not only me, but many others revere and respect above all: Wakamoto Norio.

To give a brief background, Wakamoto Norio started out as a police officer under the Anti-Riot Squad of Tokyo’s Metropolitan Police District. His voice was found to be so unique and sharp, that he got scouted as a seiyuu under Sigma Seven Talent Agency. Wakamoto is the voice behind numerous anime and video game characters, mostly antagonists (Cell from Dragon Ball Z, Charles zi Britannia from Code Geass, Nobunaga Oda from Sengoku Basara, Vicious from Cowboy Bebop, Chu from Yu Yu Hakusho, and several others).

Aside from voice acting, he is also found to enjoy making his own versions of excerpts from a few anime series, like the famous “All Hail Oppai,” in which he took on the role of Charles zi Britannia and changed the entire speech in one of the original scenes. Aside from this, he sings a couple of anime songs (sometimes adding his own lyrics), and adding his trademark voice acting style, uplifting the songs in a whole new level (to the amusement or dismay of fans, mostly the former).

Here are five of the most viewed YouTube videos with anime songs sung by Wakamoto Norio. Take heed, and enjoy the ride.

After watching these videos, who wouldn’t turn gay for Wakamoto? I would.