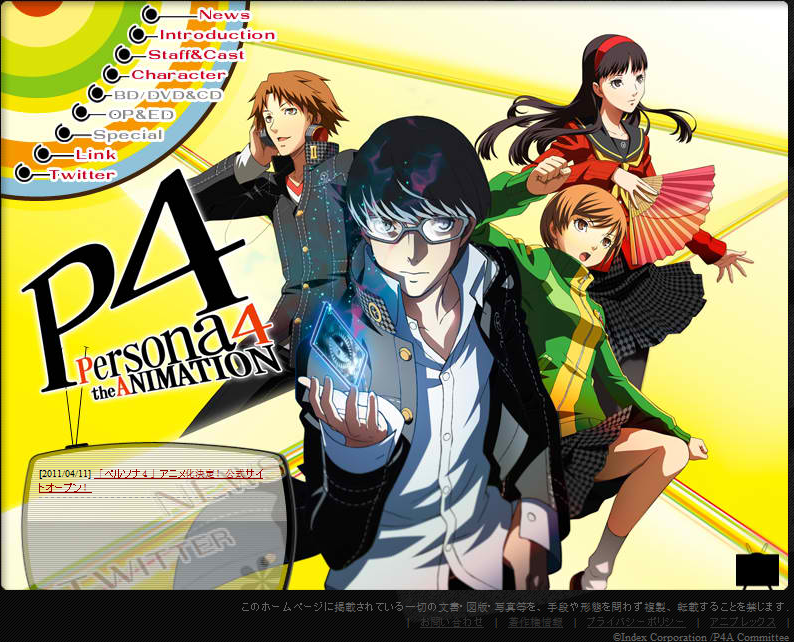 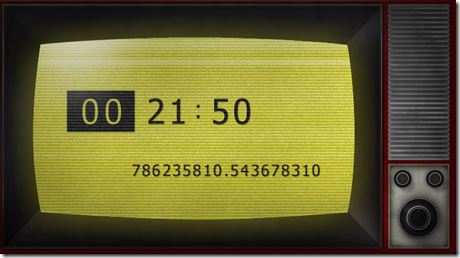 Persona 4 Anime Countdown at http://www.mayonaka-tv.jp shows that there is only 21 hours left before the launch of the official site.

I just hope that their adaptation won’t be bad.

But I was secretly hoping that they’d show a continuation rather than just an adaptation.

Anyway, when the counter reached 0, the official site of Persona 4 Anime was launched at http://p4a.jp, on exactly 12:00 Midnight of April 12th 2011, where the game starts on that date. 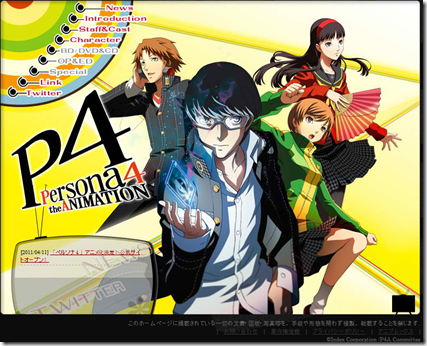 Seiji Kishi will be directing the series, from which had directed Angel Beats! and, yes, Ragnarok The Animation (We are the staaaaaaaasss).

The cast of characters WILL retain their game VA’s, namely:

And it seems that they are retaining the original art style of the game, which will be home-y to existing fans. 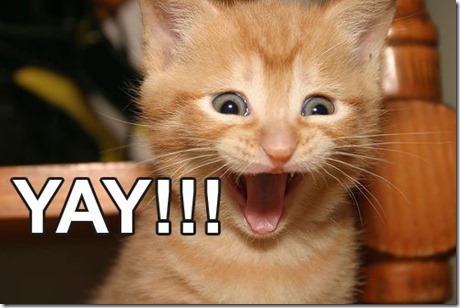 ^This is me when I found out of the production.

The only problem that I have is with the director of the series: Seiji Kishi. The last Game-to-Anime adaptation was bland to the point of absurdity, with his work on Angel Beats! A redeeming factor in the equation. I just hope that he doesn’t screw this one up.

The studio that will be animating this series will be done by AIC, who did Bubblegum Crisis, Tenshi Muyo, Ah! My Goddess, Shukufuku no Campanella, Strike Witches 2 (previously done by Gonzo), and Ore no Imouto Konna ni Kawaii Wake ga Nai.

So far, this looks promising, and I am looking forward to the airing of this series in the coming seasons.