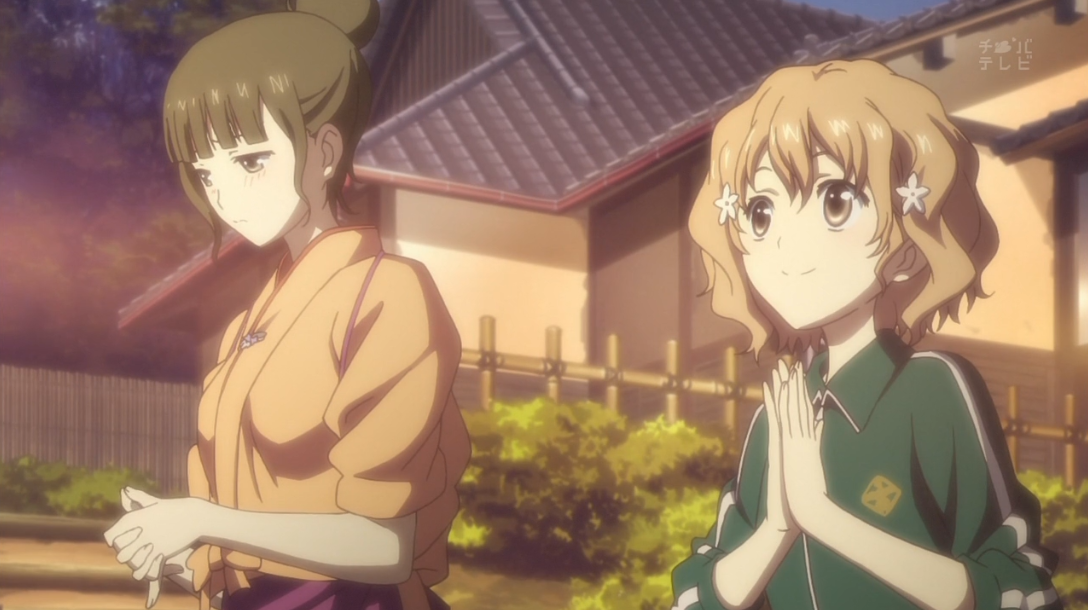 I find this first episode captivating, making you feel for the main character Ohana from the beginning. We see her as a normal city girl who had to make decisions in the house, then slapped into a bucolic setting wherein a more traditional way of life is the rule. One would actually think that if a modern Japanese middle school girl were to be sent to the past, they will be experiencing the same thing as with Ohana did.

As for characterization, each character were portrayed at least realistically, from which each character had a salient trait: Ohana being your average Tokyo girl, Minko your straight-as-a-ruler working girl and the strict grandmother who wishes nothing but the continuity of the status quo. You’ll find yourself loving and hating the characters starting from episode one.

Definitely, this series is worth watching.

And a rundown of the ep: 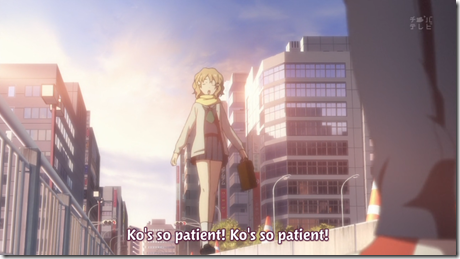 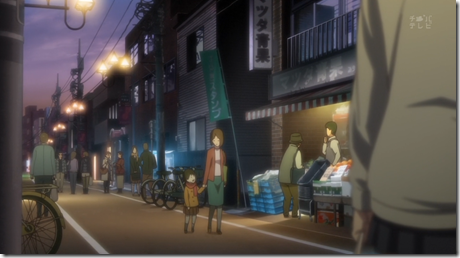 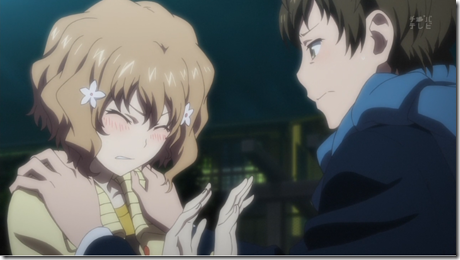 EFFING CONFESSION. THIS ONE GETS MY MONEY. 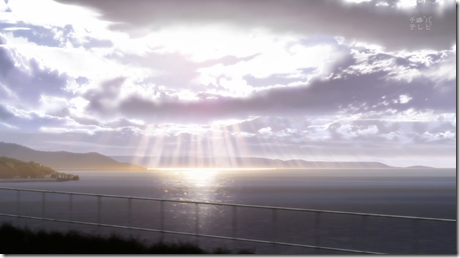 This shot, is really good. XDDD 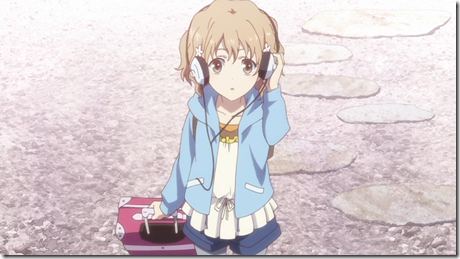 The transition from the city to the quiet countryside is very apparent.

As with this grandma: 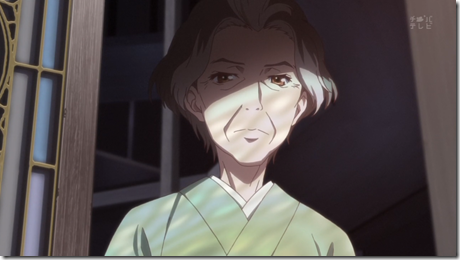 And of course, the apparent dissonance of a metropolitan-grown girl against a traditional one is apparent in this scene: 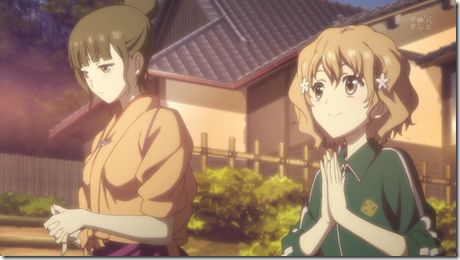 In which one is not very vocal about what she thinks.

And of course, butt-pinching exists here– 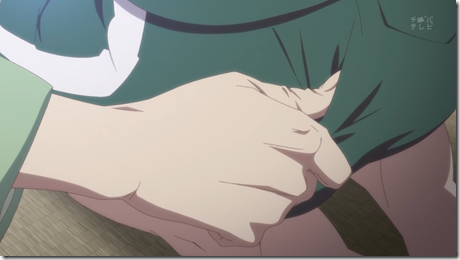 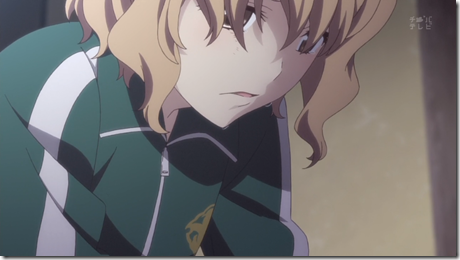 And for her, life has just turned for the worst.