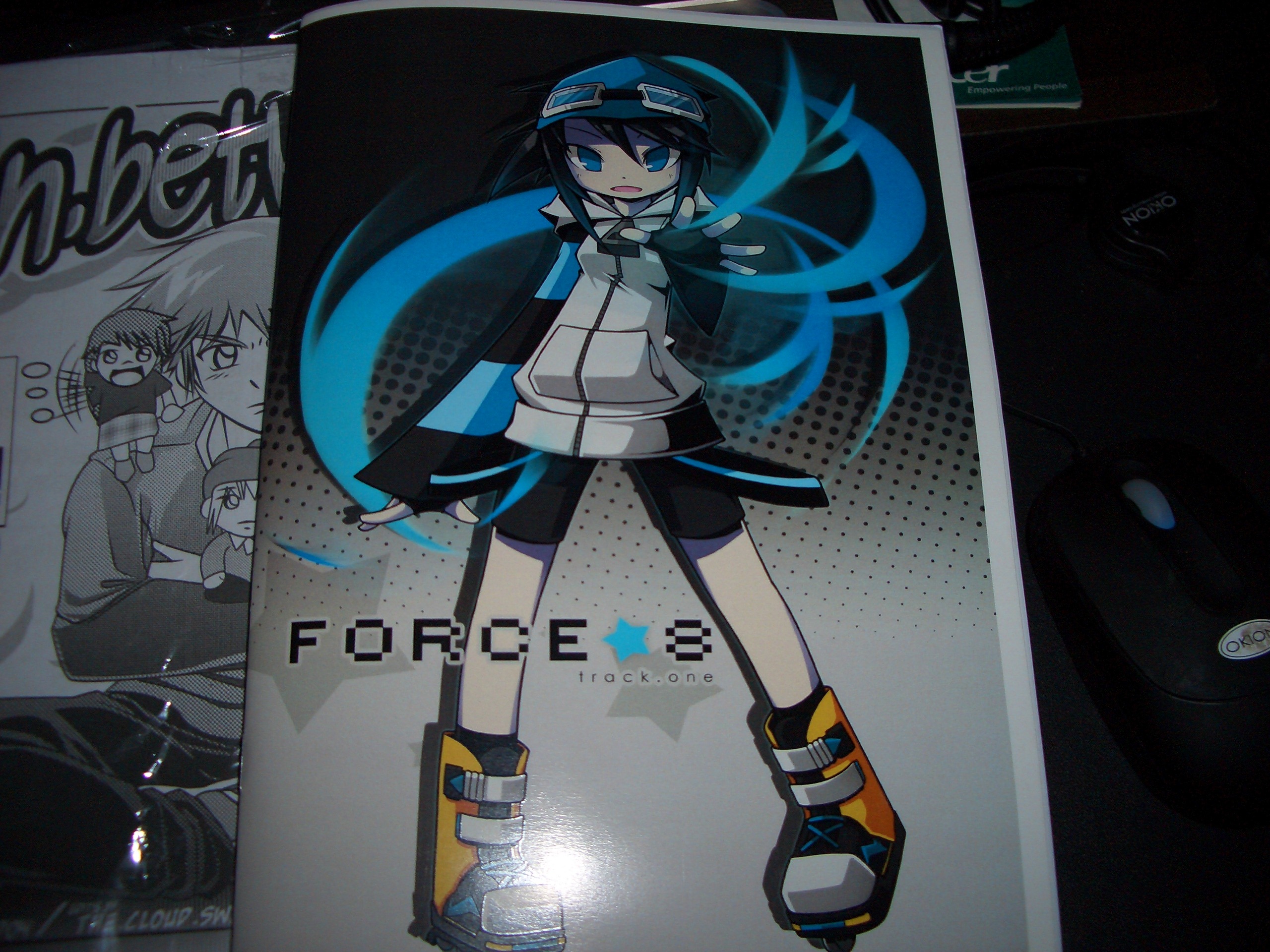 The hall was filled with a lot of artists as Komikon April 2011 came to an end. Did you attend? No? Ohohoho, I’m sure you will have missed a bunch of stuff there!

Doujin Artists and Works. YES. I AM SERIOUS. There a lot of doujin artists in the Philippines, and a select few of them get to have a booth here in Komikon. I’d say seldom because not all are able to pull through with their works to be up for sale.

I was able to make my rounds in the con, and I was able to find and buy some doujin works that really caught my attention. 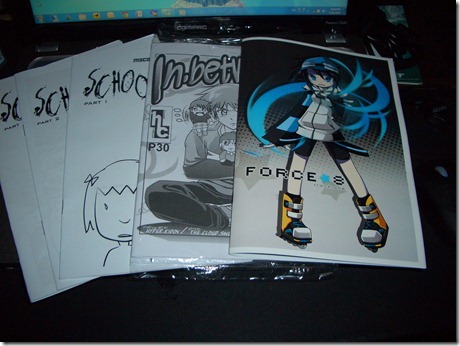 From Left to Right: School Run by macoy, In between by hyper.kid04, and Force☆8 by tomokii 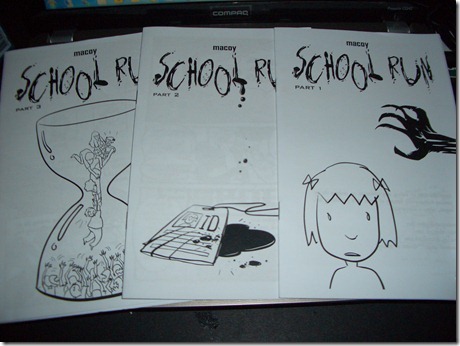 School Run is a comic about something like a post-apocalytpic world set in the Philippines, where Zombie attacks are common.

Yep, you’ve read that right– in this comic, Zombies are as common as your next-door-neighbors having a karaoke spree in the middle of the night. However, this ain’t your typical zombie comic– situations and characters will be as realistic as possible. And worse yet, young grade school kids are involved. Couple that with art dissonance– the cute art style will actually make you think that this will be your typical kiddie story. This will make High School of the Dead make a run for their money. 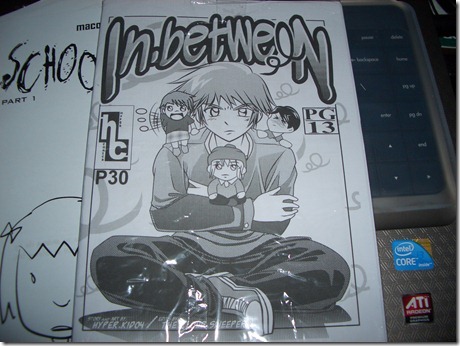 In-Between comes off as a slice-of-life comic with a mixture of characters that have a wide range of personalities. The setting and its intro will actually make every pinoy indentify with the characters. The central conflict apparently is a love interest, upon which a lot of guys are after. I can’t exactly tell for sure right now, but the story really looks promising– it ended with a cliffhanger. 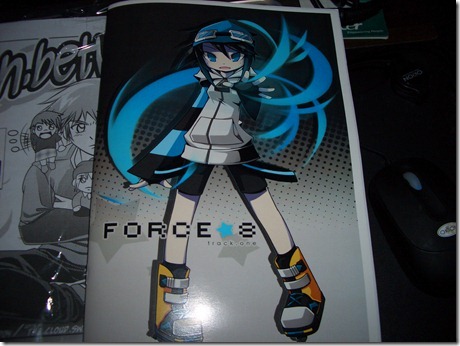 Force☆8 is about a group of kids who have powers over certain elements, with the protagonist having control over wind and the opponent, shadows. The series gets into the action immediately upon beginning; however is also cut-off with a cliffhanger in the end, which will only make you wanting for more.

So that wraps up all of the stuff I’ve bought from Komikon.

And yep, I’ve heard that there’ll be a Komikon this coming November. Can’t wait to see and get the next issues of these comics! 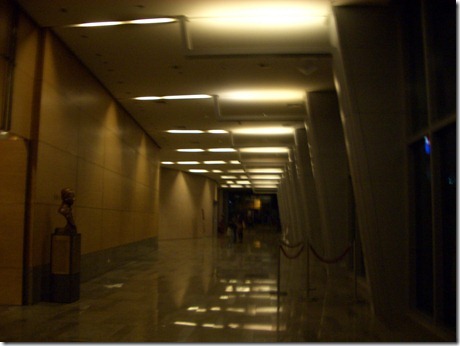 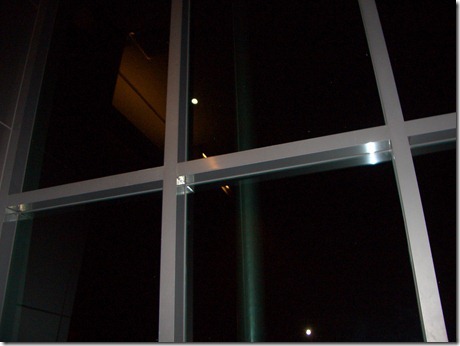 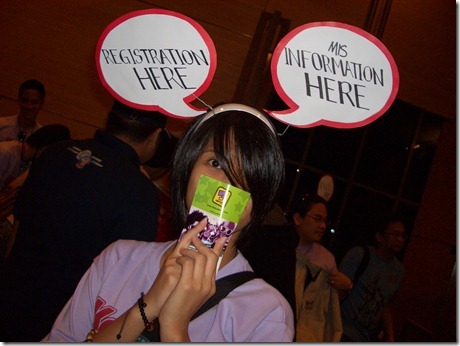 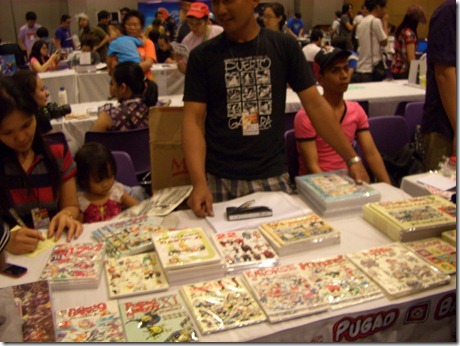 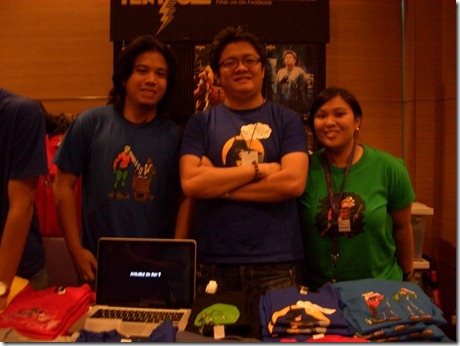 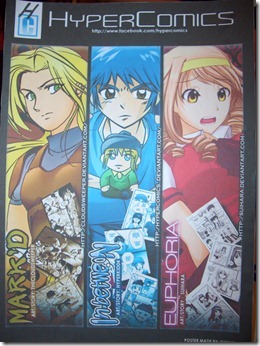 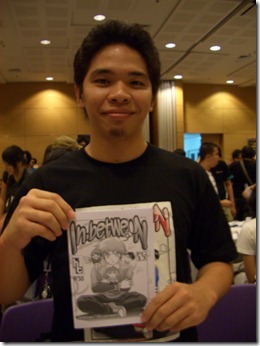 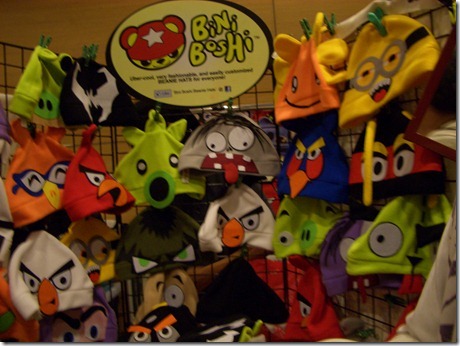 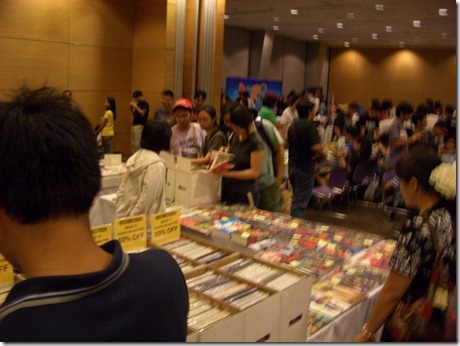 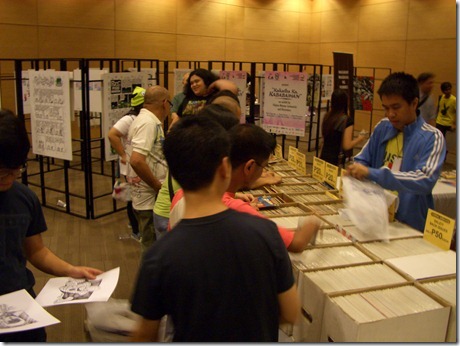 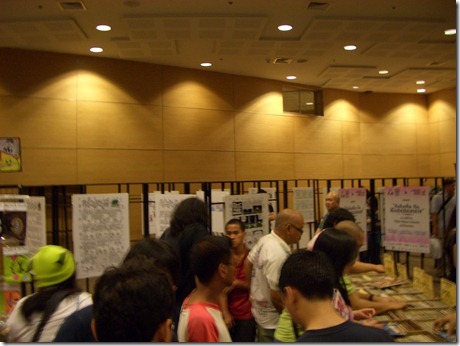 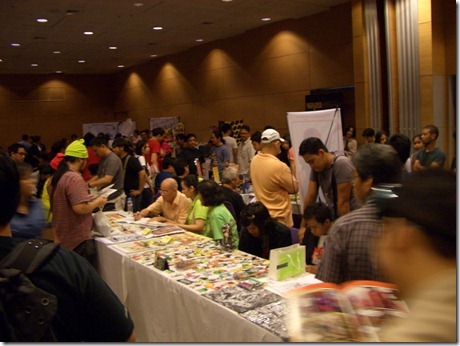 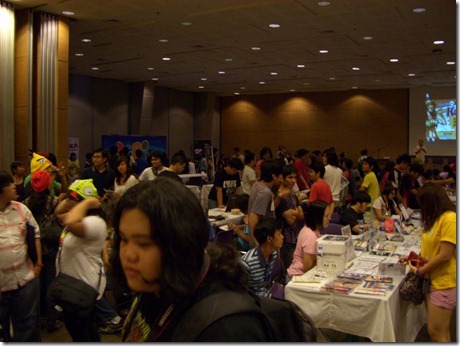 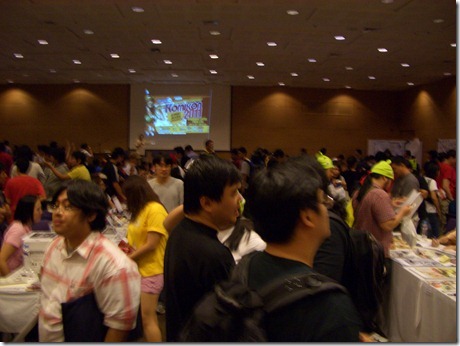 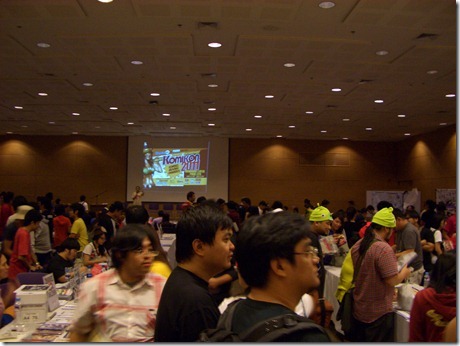 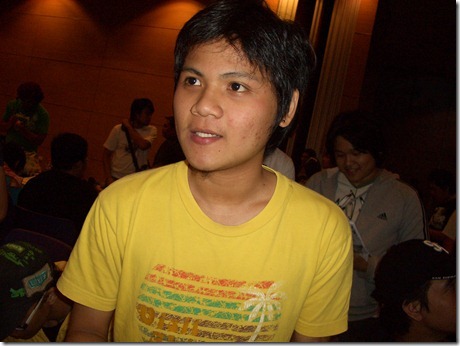