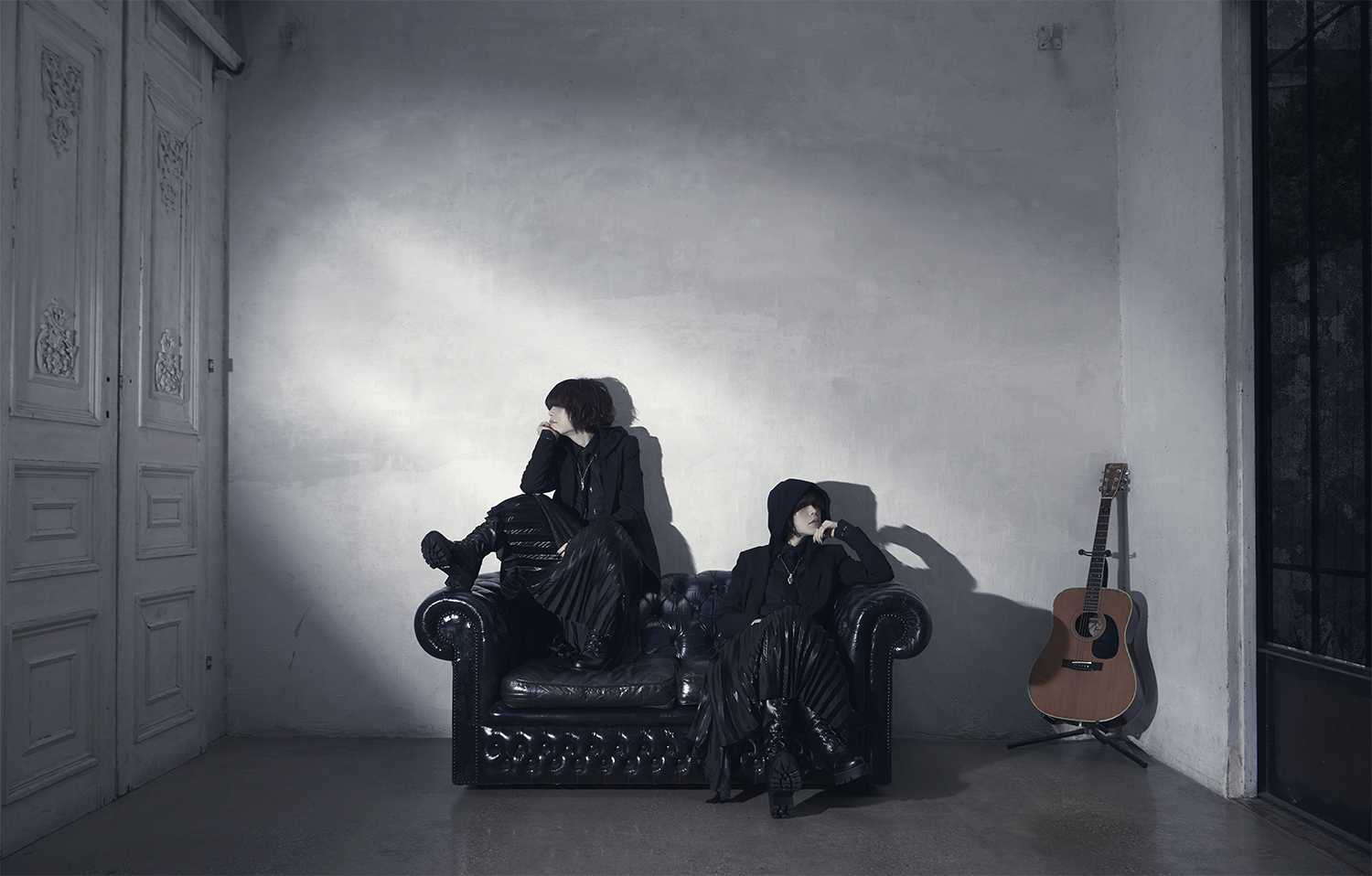 NANO has released 20 music videos following their release of their album Best Album I on March 18.

These 20 songs range from magenta, which was recorded on her debut album released in March 2012, to INSIDE MY CORE, one of her latest songs on Best Album I. Of particular note, Utsushiyo no Yume, Star light, Star bright, and KEMURIKUSA, which were all announced after nano’s 4th album The Crossing (May 2017), were never commercially released, so this will be the first time that full versions of these songs are available.

Don’t miss out on this chance to look back on 8 years of nano’s musical activities through music videos!