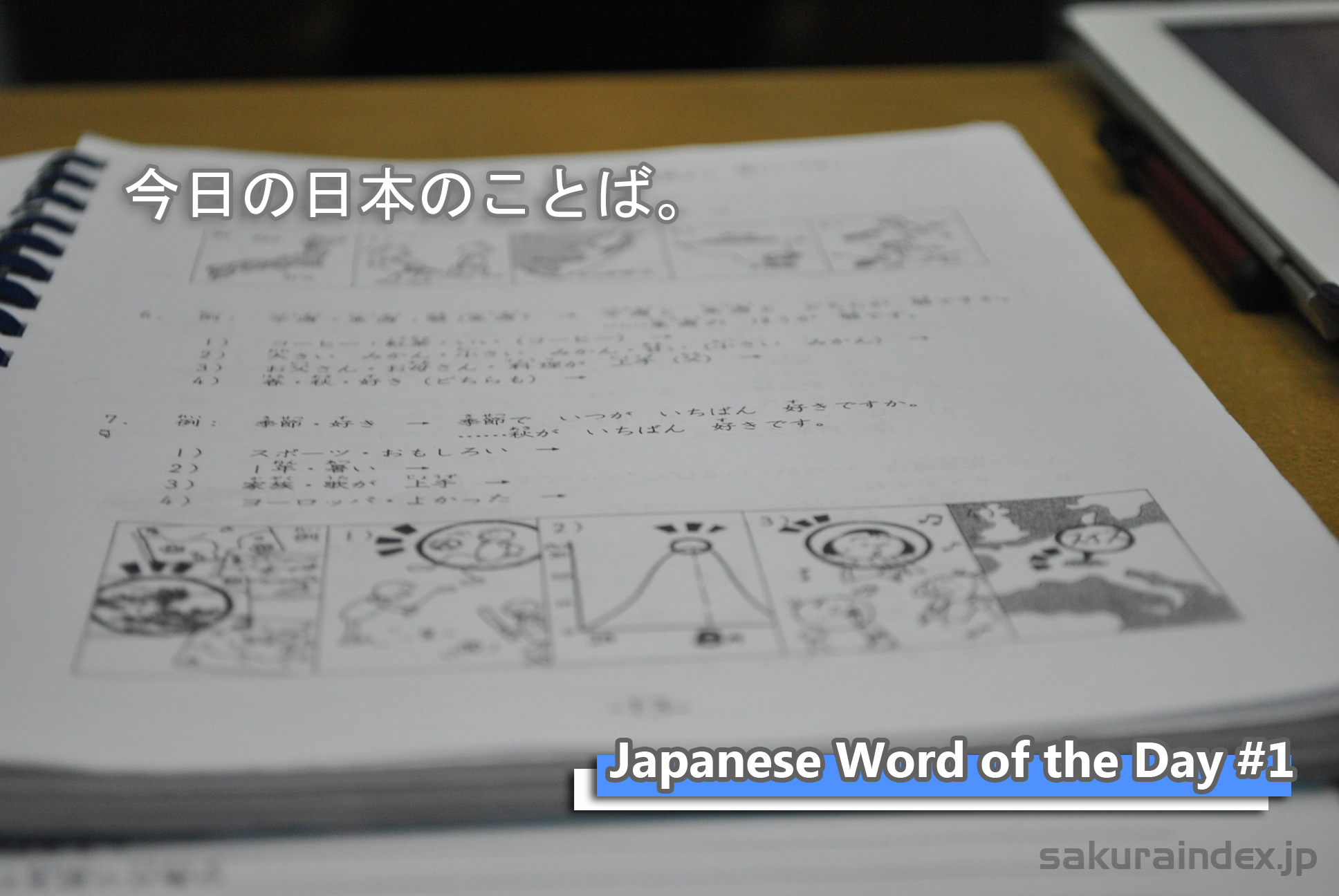 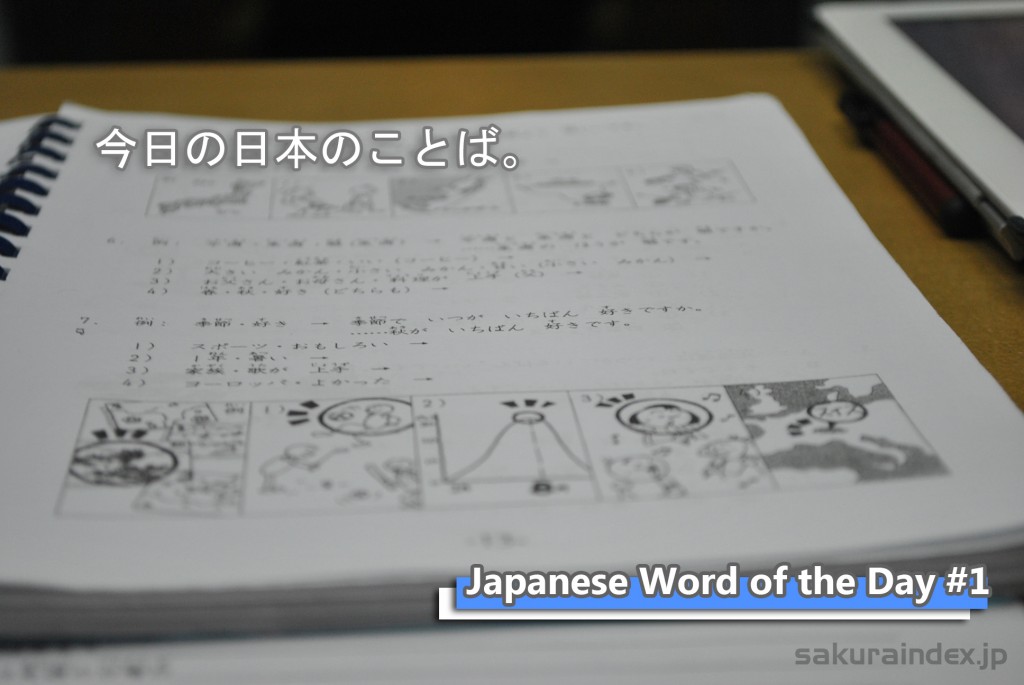 I’ve mentioned in a previous post that I was thinking of a way for me to easily remember Japanese vocabulary from Lessons 1-20 in Elementary 1-2. So here we are! I will try to update this daily as much as possible, so I can be able to make it a habit to take a look at one of the words on a daily basis, understand it and its writing, so I can memorize or remember it well.

Anyway, here’s the first word. I think I’ll go first with the easy (common) ones and move on to the more difficult ones later on.

This is a pretty common term I usually hear when watching anime that features characters in a school setting. The word itself is made up of two parts, benkyou, the base noun for study; and shimasu, which is the verb for “to do”.

Usually placed as a predicate in a sentence, and can have time placed before it with the particle ‘ni’.

.   On November 10, Minori Suzuki will be releasing her long-awaited fifth single “Saihate.” The titular song will be the ending theme for the TV anime Fena: Pirate Princess, which will begin airing in Japan in October. A rock song with a dramatic flair,...