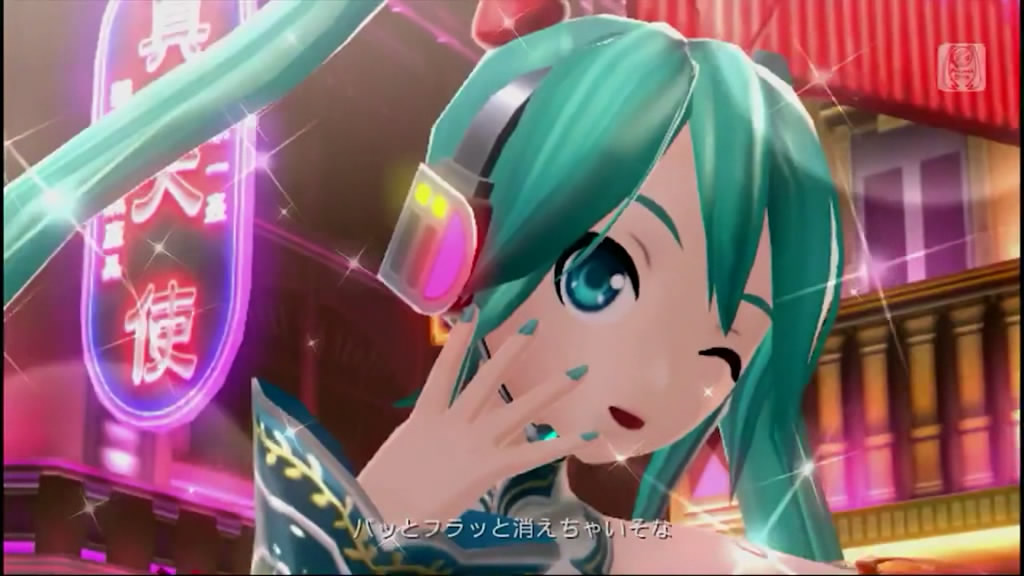 The new Project Diva game, which is slated to release sometime this year, has made a lot of noticeable improvements, starting with its supporting console; it will be available for PlayStation Vita and PlayStation 3. Along with visual and audio enhancements, the game has given a sneak peak into a new feature; this time, the game will make use of augmented reality so that the player can take real-life pictures with a life-sized Hatsune Miku!

Hatsune Project Diva f will be available starting August 30, 2012 (notice how it’s one day ahead of Miku’s birthday and date of the first Vocaloid release), while the PlayStation 3 version will be released sometime in 2013. While patiently waiting for the release date, check out the PV, along with a sneak peak with the game interface and system here!