This Episode reminds you of the way Unlimited Blade Works was presented; high tensions, high quality in high definition; which in turn gives us a high expectation to things to come. 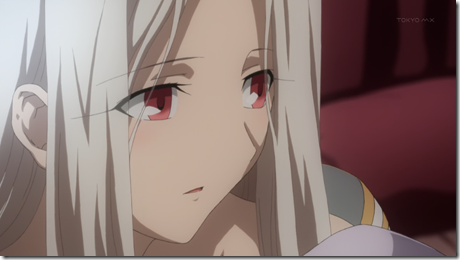 The multiple prologues gives us a feel of the converging wills of the seven mages, with each to his own goal. Each has a will or the desire to covet the Grail. No more, no less. The tension and the dialogue has no frills either– each line exudes a dark, hidden past to which has built their character to what they are today. The voice acting itself, too was superb, it makes you forget that this is actually just an anime series, not a movie release. 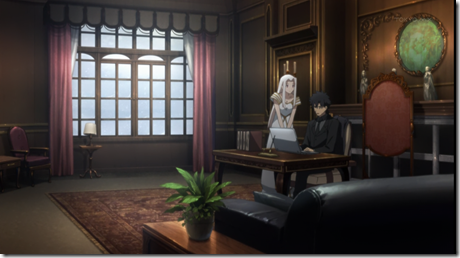 The animation, on this note, brings this on par with their theatric release of Unlimited Blade Works and with Production I.G.’s Break Blade. There were instances that I would’ve forgotten this was anime, and that the backdrop or shot was worthy of bring placed as a wallpaper. 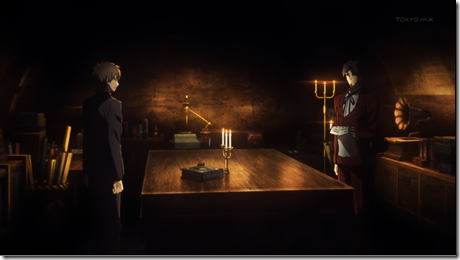 The music. Oh, god the music. The music that came along in the backdrop went very well with the scenes it played in. It shares the same level as with UBW. 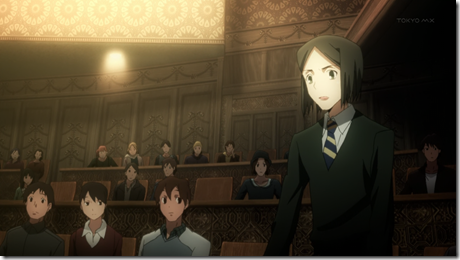 With each of the characters being introduced (and an ample time at that, I suppose) you could actually anticipate the next thing to happen at the next episode. I don’t know about you, but I got sold by this episode already.

So, will I watch the next episode, definitely. You should, too, if you agree with everything I said. ^^;

All else, this episode is a great start for this season. Hats off to you guys at Type-Moon and Nitroplus. 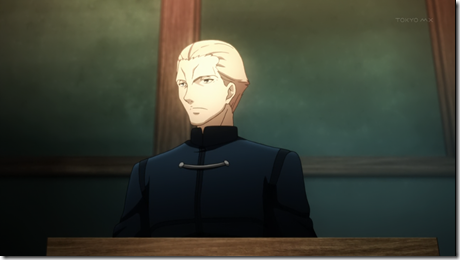 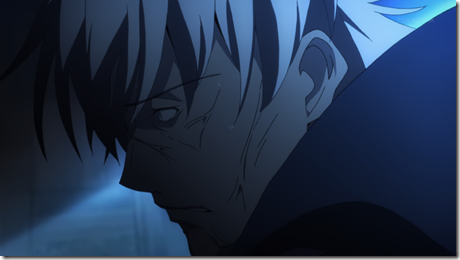 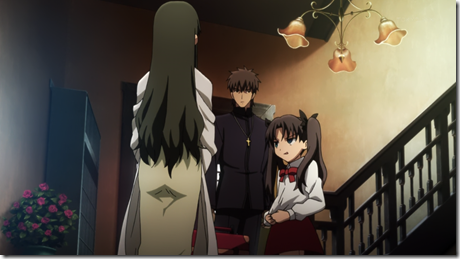 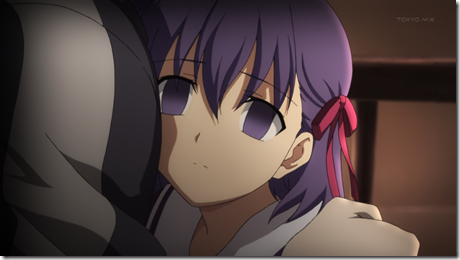 And so is Sakura. 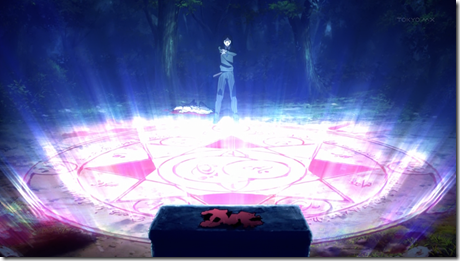 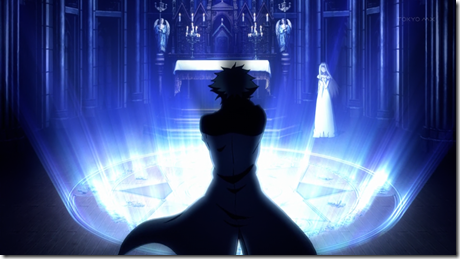 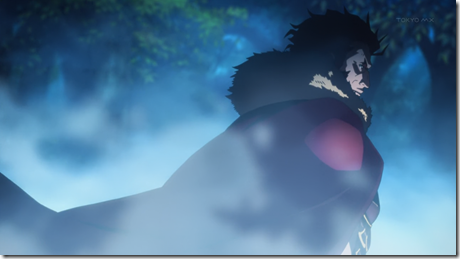 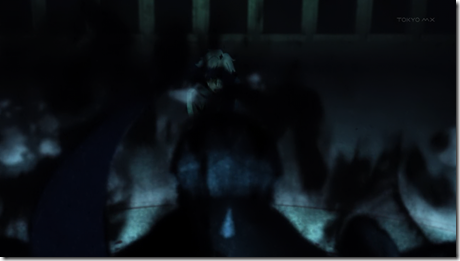 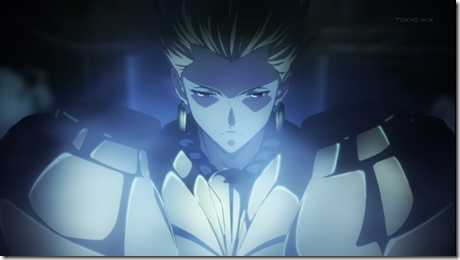 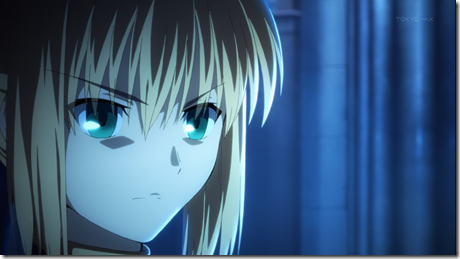