inquiries@sakuraindex.jp
[Update] We’re changing how we do things
3 Comments 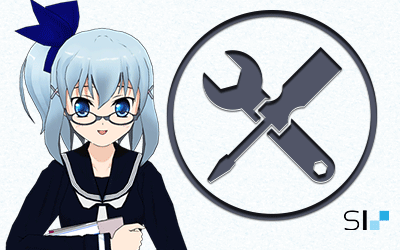 It’s been a while since our last update.

As you may have read somewhere, we’ve switched jobs. And that usually means quite a big mess to our usual routines and timelines, but it’s all for the better. But of course, this also comes with a trade-off: our time is now severely limited. We’ve tried to adapt and tried to keep up with your comments and requests, but we’re still currently undermanned. We’ve discussed this over a couple a days and here’s what we’re going to do in the coming days:

Anyway, that’s that. If you guys have comments and suggestions just let us know in the comments section below. 🙂