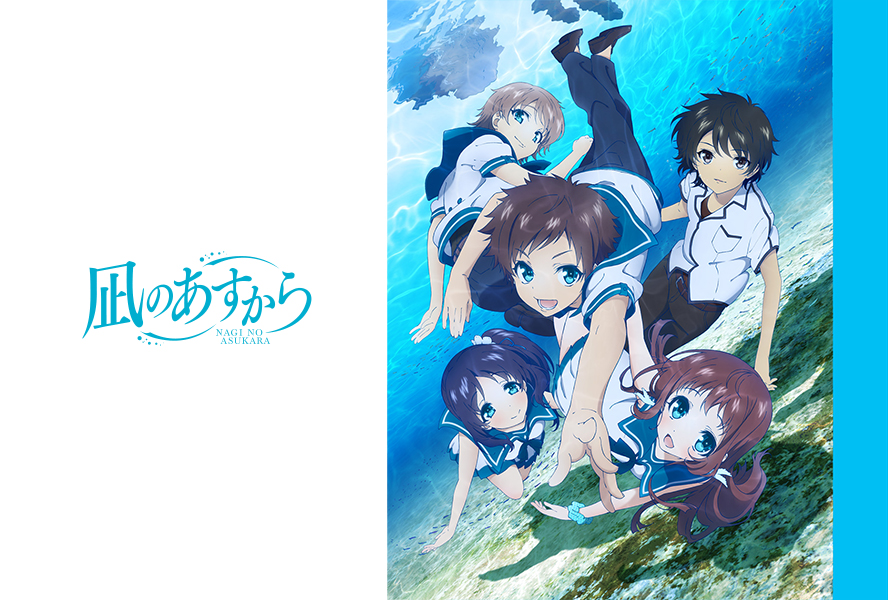 Author’s note: I’m currently swamped with so many things this month, so making time for doing icon requests and uploading seiyuu charts had been difficult for me. JLPT is just a few weeks away! Those who will be taking it this December, good luck! 😀

If there’s a show that really captured my interests this season, it’s P.A. Works’ Nagi no Asukara. The series shows us a world where humans can separately: at land, and under the sea. It focuses on two main characters, Hikari and Manaka, who both grew up together underwater and are close childhood friends. As their school closes and having transferred to a school at land, they are faced with drastic changes– the challenge presented of living and interacting with land people, and overcoming cultural and living diversities.

This had been one of those shows that emphasizes on character development, particularly with Hikari, as he grows from a self-centered brat to a more understanding, mature person. The scenery and character art are commendable, and I’m personally hooked at the opening sequence (that animation quality must have cost them millions!). Lastly, the main character cast had been very promising, since two of the main characters are new to the voice acting business, yet they already have major roles in several ongoing anime shows this season.

Let’s take a look at this week’s seiyuu chart! 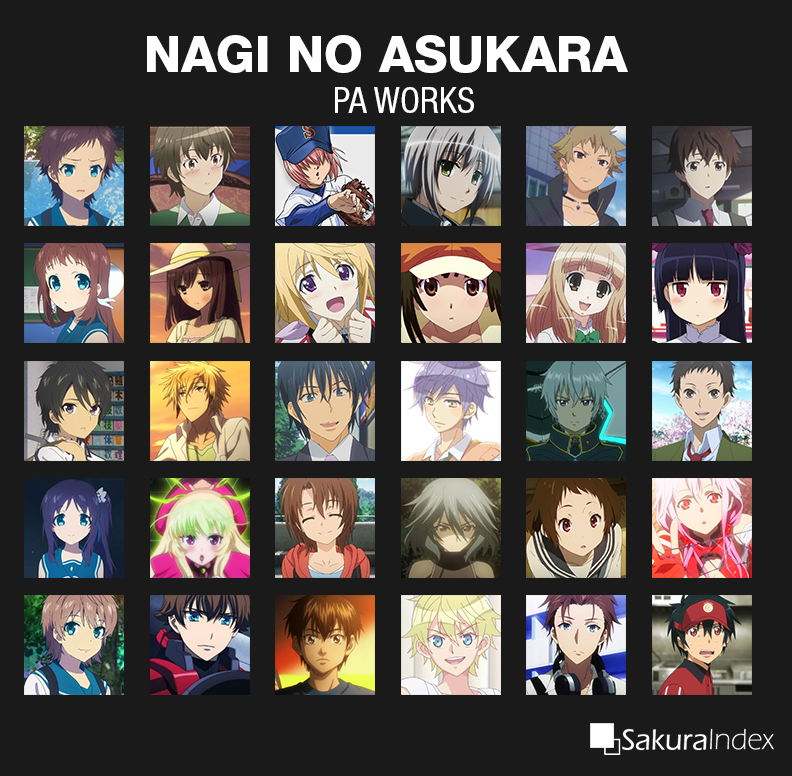 If you are watching Nagi no Asukara, what kind of ending are you expecting? Let us know in the comments!