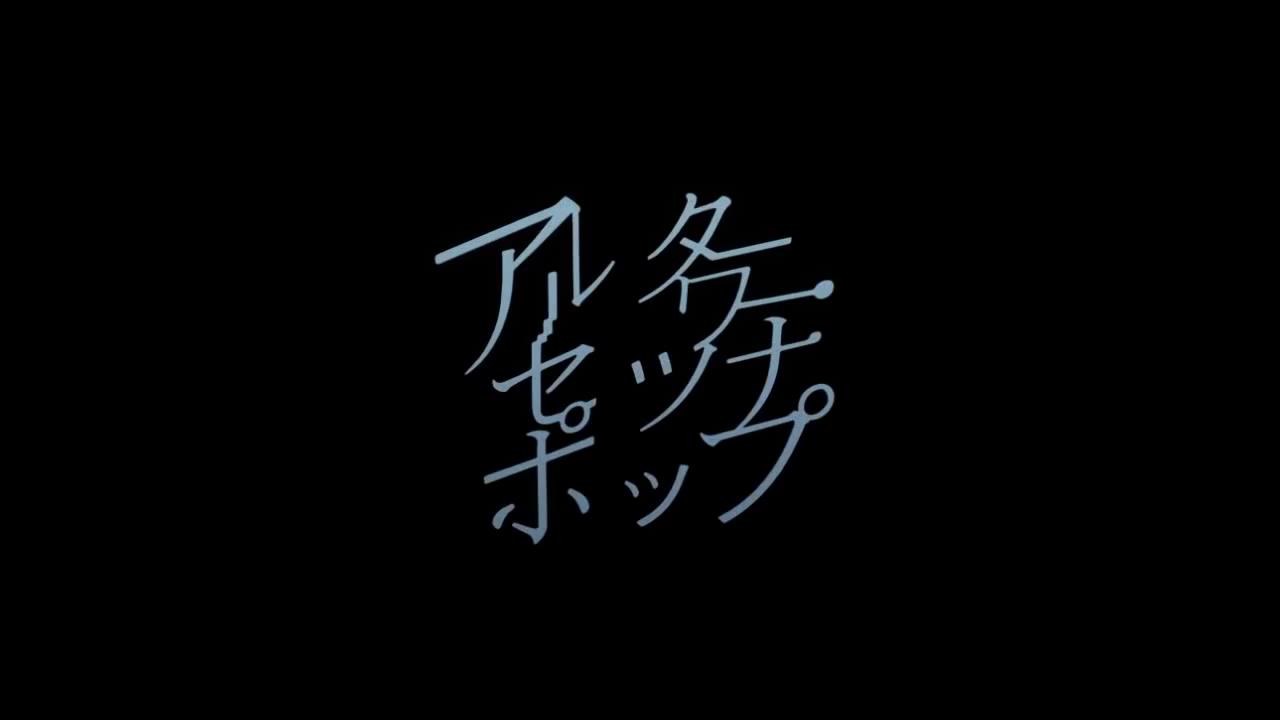 The “Vocaloid” (a singing vocal synthesis program from Japan) scene is perhaps one of *the* most popular areas of user-generated content found in the many video sharing sites available globally today. And among the countless artists active within this scene, one particular 18-year old named “siinamota” (aka Powapowa-P) continues to evolve and expand his sound and reach through the recent release of his second full-length album in 18 months.

While his debut album “Yume No Ma Ma Ni” (At The Mercy Of A Dream) continues to see solid sales growth, his 3 previous “independent” (doujin) albums have sold over 3000 copies each via direct hand-to-hand sales at events and mail-order. His music videos regularly generate over 100,000+ views within the first week of uploading to Japanese video-sharing site “Nico Nico Douga”, unfailingly hitting the Top 10 Most-Viewed list – all evidence of his unique appeal as an artist and creator. This new album compiles his most popular songs uploaded to NND since the release of his last album, along with brand new and newly recorded songs featuring some of the scene’s most talented & unique collaborators. 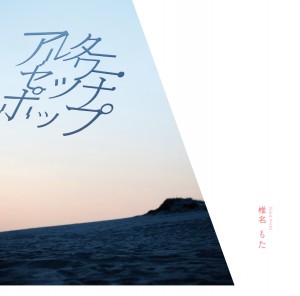 He has released his 2nd album “Alterour Setsuna Pop” in October 9 this year. The illustrations featured in the accompanying CD booklet was made by none other than his very close friend and fellow 18-year old, meisa. Popular video artist YumaSaito, having previously worked with artists like sasakure.UK, handles production duties on the music video while the illustrations for the video were created by “Kaneko Kaihatsu”, a young illustrator still in her teens and in junior high school. With the album artwork, music production, and video design and production all being handled by those still in their teens, this album is an absolute collaborative tour-de-force by the most innovative of next-generation artists.

Below are some of the sample videos released through YouTube:

You can buy the album or the individual songs through iTunes. Know the latest news and updates about siinamota through GINGA’s official Facebook page!