Looking for a new mobile game for your favorite iOS device? Check out “Another Dragon” by Softnyx, recently featured as Editor Choice for Korea’s App Store! Another Dragon is an action defense strategy game for both iPhone and iPod. The colorful and comic-like graphics for the game looks eye-catching, and those who enjoy playing defense games with chibi sprites might want to check this out as well. Below is a PR article released by Softnyx: 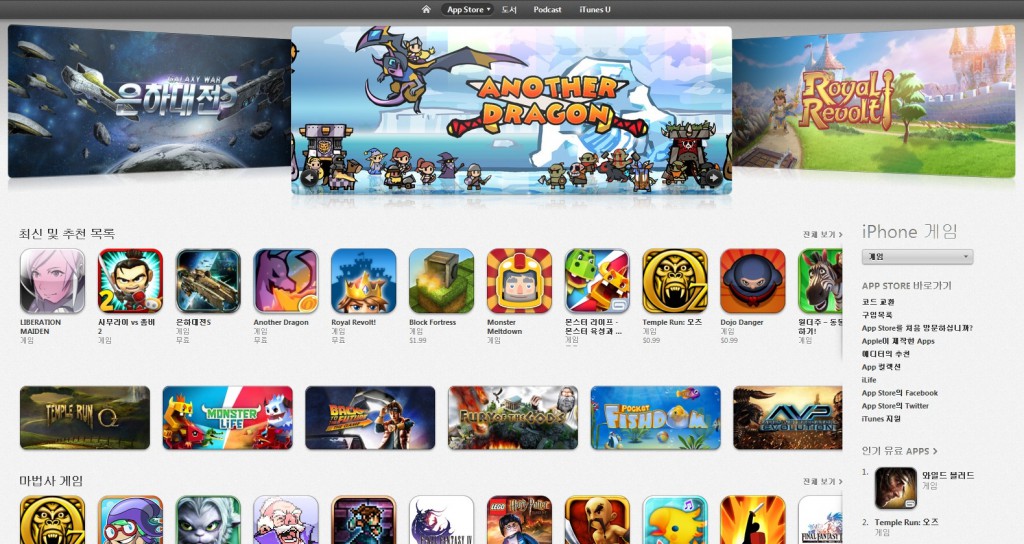 ‘Editor’s Choice’ is the first section in the main page of Apple’s App Store which recommends apps in various categories that are unique and attractive to play.

‘Another Dragon’, a free game released with iOS, has been selected as an unusual and unique game in App Store of South Korea, UK, Brazil, Saudi Arabia, and more.

Further information of ‘Another Dragon’ is provided through official website.