inquiries@sakuraindex.jp
Nao Toyama to Release New Album “Off” on May 12, 2021!
0 Comments 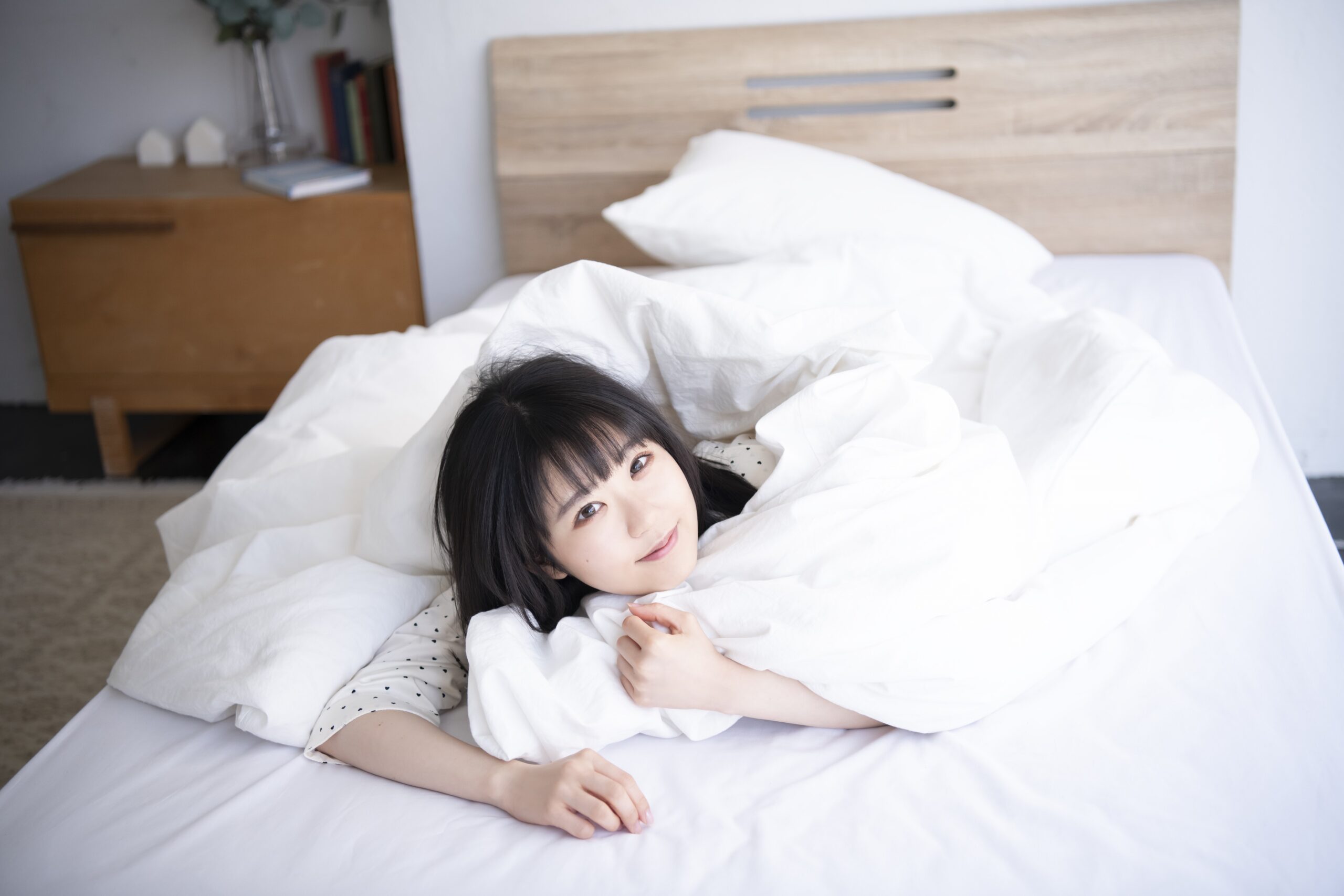 Nao Toyama will be releasing her first mini concept album titled “Off” on May 12, 2021.

Since her debut, Nao Toyama has played the heroine in numerous popular anime. Last year, in 2020, she celebrated her 10th anniversary as a voice actress and released a character song best album titled “Special Thanks,” which placed third on the Oricon Weekly Ranking.

In December, the Special Thanks! Festival was held as a one-time event at the Tokyo Garden Theater. Now, in 2021, Nao will be continuing her energetic activities with the release of the mini concept album “Off” in May 2021.

Based on the theme of “rest and healing,” this album hopes to deliver a restful and healing experience with songs that you’ll want to listen to in various situations during your time off. It will include six new songs based on different themes such as “healing through love,” “relaxing in the bath,” and “turning off reason.”

What’s more, the secret theme is turning off the ever-energetic Nao Toyama! The limited first edition will come with a Blu-Ray disc containing a soothing documentary titled “Forcing (?) Naobou to Rest! A Two Day/One Night Relaxation Trip,” where you’ll get to see Nao just relaxing in her time off.

For more details about the album and special offers, please see the OFFicial website. It will be updated with photos and other special contents, so please stay tuned.

Singer and voice actress Nao Toyama is always on the go, so we wanted to give her a break! She has no idea where we’re going or what we’re going to do there, so she’s super nervous about her day off! This soothing documentary follows Nao on her two day/one night relaxation trip, allowing you to see a new side of her—what she’s like in her time off!

Nao Toyama made her voice acting debut in 2010. She attracted a lot of attention for her role as Kanon Nakagawa in the TV anime The World God Only Knows. After that, she went on to play characters in numerous popular works, such as Karen Kujo in Kin-iro Mosaic, Chitoge Kirisaki in Nisekoi, Reina Prowler in Macross, and Rin Shima in Yuru Camp.

She also belongs to popular groups Rhodanthe* and Walküre, both of which were born in anime, and has enthralled fans with her clear voice and flawless performances. On February 1, 2017, she made her debut as a singer with “True Destiny/Chain the world,” a tie-up song for the anime Chain Chronicle: Haecceitas no Hikari, and on February 3, 2018, she held her first solo live at the Nippon Budokan.

In 2019, she held her first solo tour and performed overseas in Taipei and Shanghai. In 2020, she celebrated her 10th anniversary as a voice actress by releasing her character song best album “Special Thanks,” which placed third on the Oricon Weekly Ranking. On December 5 and 6, she held a 10th anniversary concert titled “Special Thanks! Festival” at Tokyo Garden Theater, where she performed various theme songs and character songs from her voice acting career.

Stay tuned for more information about Nao Toyama’s new album “Off”, coming this May 12, 2021!