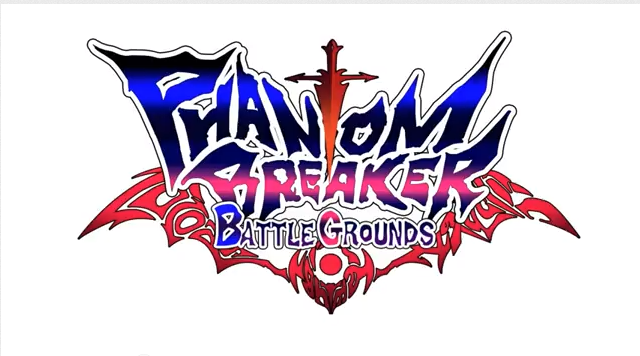 Last July 5, 5pb games released the trailer for Phantom Breaker: Battle Grounds –Cocoa’s Nightmare Attack, which will be released in 2013 via Xbox Live.

The game features 4 characters: Mikoto the Sword Master, Waka the Shrine Maiden, Istuki the Ally of Justice and Yuzuha the Ninja Girl.

You can select from one the four heroines to do battle against big baddies, and also play out on one of the game modes: the Single Player mode, Co-op (up to 4 players) and the Battle Royale mode.

It is all in retro 8-bit graphics, but with story and mechanics that are truly interesting. Character designs are reminiscent of Puella Maogi Madoka Magica. Gameplay most likely Touhou influenced.