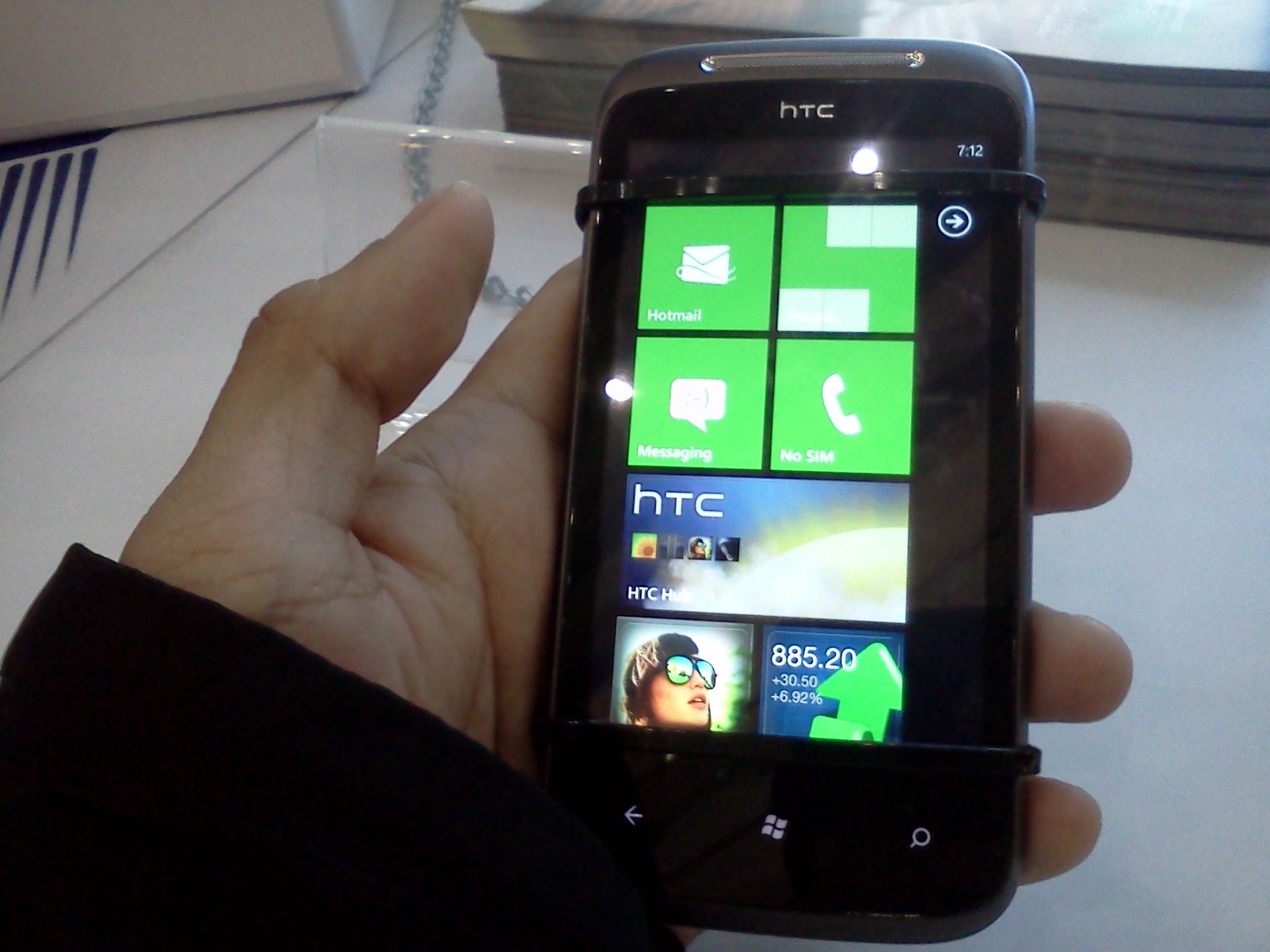 Passing by my usual route in Ortigas upon leaving the office I chanced upon SM Cyberzone’s event, Technolife. They event has a small exhibit, featuring their sponsors: PLDT Watchpad, Kaspersky, Microsoft, GameClub, Samsung, Acer and Sony. The event highlight for today, however, is Microsoft’s exhibit on their latest product in the Philippines, the Windows Phone 7. The unit held heavily in my hands, and with it a clear and crisp display, which was bright enough despite the lighting in the place. Microsoft’s booth had a little gimmick, with a small raffle being held every hour or so. Also iconic in this event is Acer’s Iconia, which can has a little demo for any curious onlooker who wishes to see their unique 2-LED touch capacitive display. Samsung’s Booth. they had a feature on their camera: the 2View. PLDT Watchpad and MyGameClub’s booth. GameClub has a little surprise for players signing up with them in the event. Kaspersky’s booth. They also have a little raffle with them, drawin in regular intervals (every hour or so). Sony’s Booth. Featuring the racing setup and their PS3 as a home media center.

Apparently today is just day 1, so little stuff is going on here in the event. A few days ago in Facebook there was an invite to this event, with the schedule saying that it’ll be graced by Alodia herself (I think she’s an endorser of SM CyberZone) on the third and last day. The stage. A schedule is placed there ion the side.