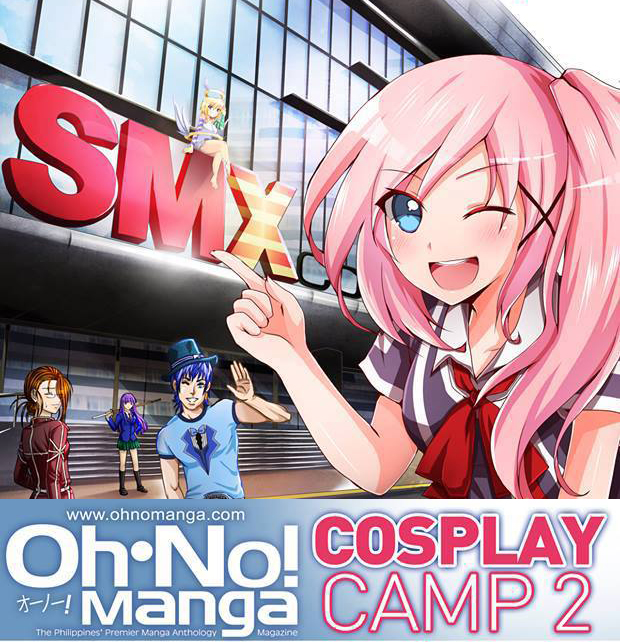 Note: This article is cross-posted to Reimaru Files.

For the second time, Oh-No! Manga has launched its very own Cosplay Camp on July 7, at SMX Convention Center. Along with a lineup of major and startup sponsors and media partners (us included), the Cosplay Camp has its own identity compared to the usual anime-related events in the country. The Filipino mangaka group behind this had included not only the usual booths and activities (anime, toys, games and cosplay), but also opened up an opportunity for Filipino manga artists to showcase their original works to everyone. In this review, we will be tackling down each important aspect of the event, from the stage, down to the guest booths. Let’s get started! 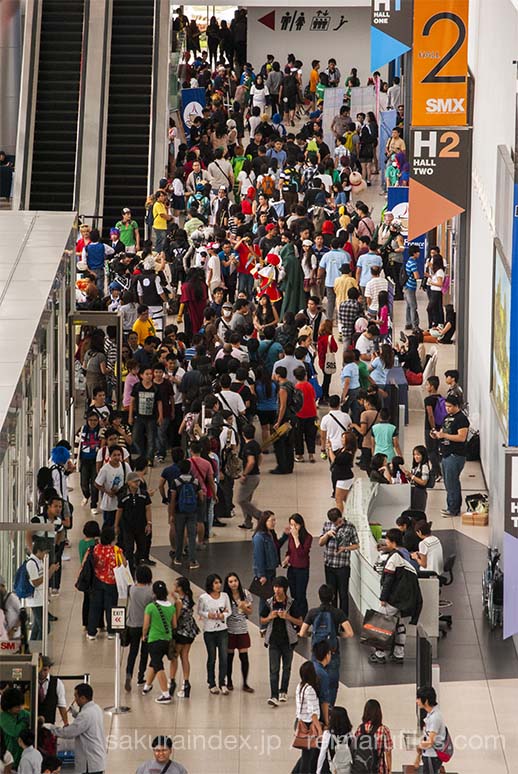 Registration
For a fee of PHP 150, you can attend and witness every single activity happening within Cosplay Camp 2. The lines were not frustratingly long, and points of entry and exit were not complicated. Aside from these, guests also get freebies courtesy of event organizers (which includes an Oh-No! Manga bookmark, a few fliers and a Mogu Mogu drink.

Venue (SMX Convention Center)
This wasn’t the first time SMX had been chosen as the venue for an anime/manga-related event, this much most of the attendees know. As Cosplay Camp 2 was not as major as other annual events like ToyCon or Ozine Fest, the proportion of the venue space to the crowd size was just right. The lines were not as horrible, and because of the spacious area, you can see the stage well no matter how far you are (as long as the ones in front don’ t stand up, at least). It could have been better though if there was a wider room for everyone to walk around, especially in the booth areas. It is of great importance, since people will tend to stop and look at merchandise, manga and toy exhibits, etc and having to stop and ask to be excused every now and then as you roam makes it quite uncomfortable. 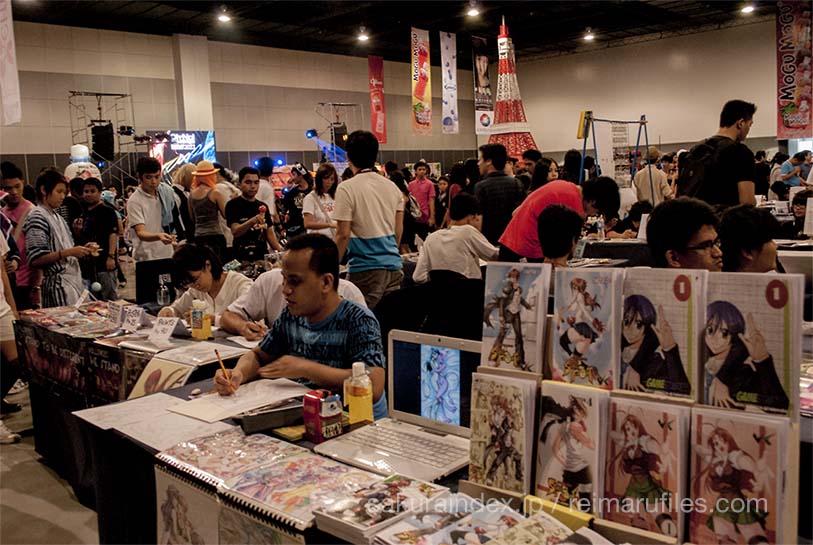 Booths
There were a number of notable booths for this event. Apart from the run-of-the-mill food stalls, game booths, or stores for anime goodies and cosplay items, Oh-No! Manga made it a point to feature different Filipino doujin circles and their works to the guests with the Indie Alley. Some of them also provided commission sketches for a small fee, perfect for fans who wanted a personalized, hand-drawn copies of their favorite anime or manga characters. Otakultura and Team Vocafusion were also present to feature NO LEAF CLOVER, and facilitate the meet and greet event. In addition to this, there were toy display booths (Onegai Onii-chan and Manika Manila just to name a few) to satisfy the many trigger-happy photographers and the like. 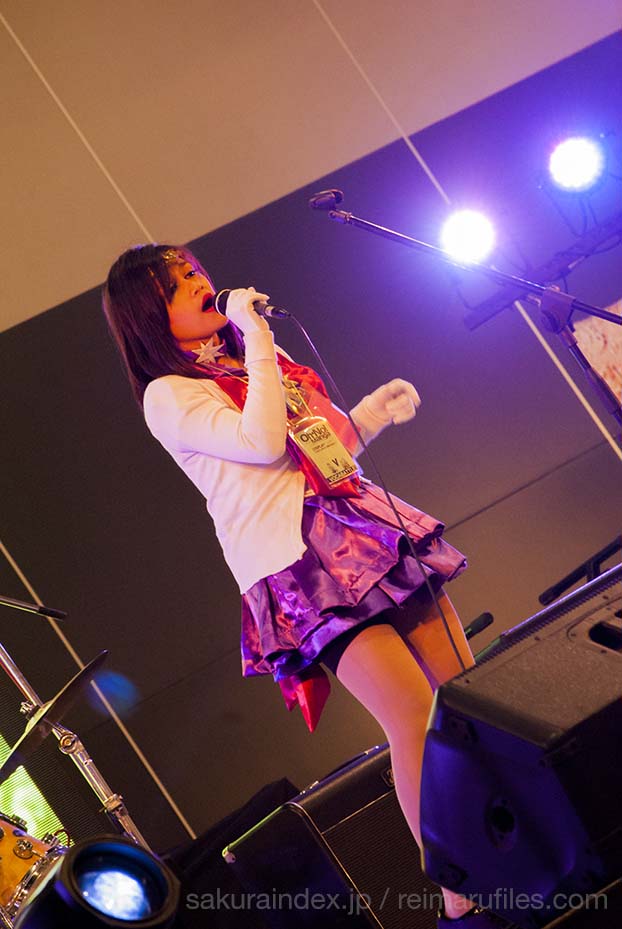 Stage
Most of the major event highlights, if not all, we’re seen from one single stage. This is ideal since it doesn’t split the guests’ attention, plus it saves them time of walking from one place to another. It would have been great too if they had a huge screen on distant areas so people would haves better view of the contestants or anything that wasn’t easily seen with the naked eye. The sound system was definitely great. We could hear and understand what was going on in the stage even if we were on the farthest part of the function room. The Karaoke Singing contest was a good example of this; you can appreciate the songs performed by each contestant (and even give a laugh on those who didn’t hit the notes) no matter how far you were. The MC was also entertaining. Jovial, candid, and animated. A one glance, you will know that he represents everything that is inside the convention center. The organizers hired the right man for the job. 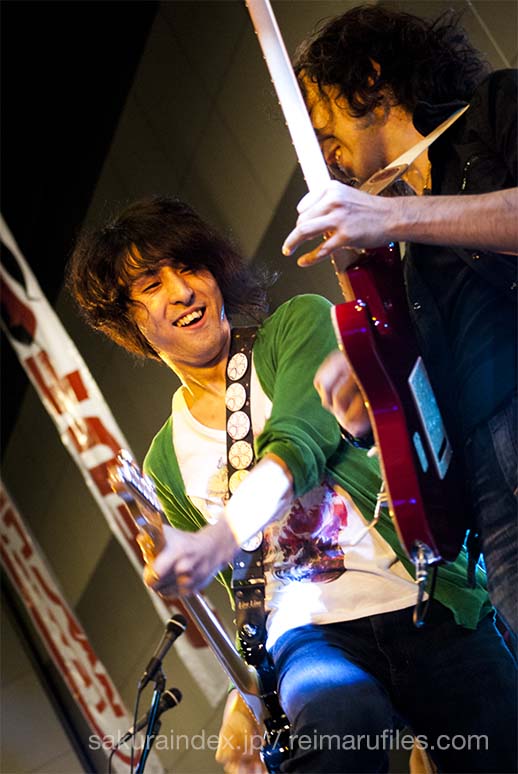 Events
Cosplay Camp 2’s afternoon events consisted of competitions, band performances, raffle draws and Gwiyomi contests. A Karaoke Singing contest was held in the stage, where participants poured their souls (and lungs) out in singing their best Japanese songs to the audience and the judges. The main stage highlight was, of course, the cosplay competition, which included five different categories: anime & manga, game, Vocaloid, mecha and western character divisions. There were also a few entertaining moments with the MC and the Gwiyomi performers (cosplayers and crossdressers alike). Another significant event in the stage was the band performances by Error505, Asterysk, Se~No, Raika, Ikuzo Wa and the most anticipated Japanese band, NO LEAF CLOVER (one of the many groups led by the famous Vocaloid producer, Hayashi Kei). All of these were normally entertaining, and good enough to keep the audience’s attention glued to the stage for a while, especially those with tired feet. If we’re to choose, NLC’s stage performance was the best part; fans and spectators alike had their eyes on them as they made their music known across the function room.

Conclusion
Overall, Cosplay Camp 2 was an amusing event, again with the many activities prepared in every area of the venue, there’s definitely something there that you’d see and enjoy. It also gave emphasis on the manga artists in the Philippines along the Indie Alley, plus, it had cosplayers and spectacular bands to boot. This was actually our first time to attend this event, and the name kind of gave an impression that this will be more of a cosplay workshop than a convention. That aside, the event as a whole was mostly positive. We are definitely looking forward for another round next year, hopefully with a better experience in store for us!