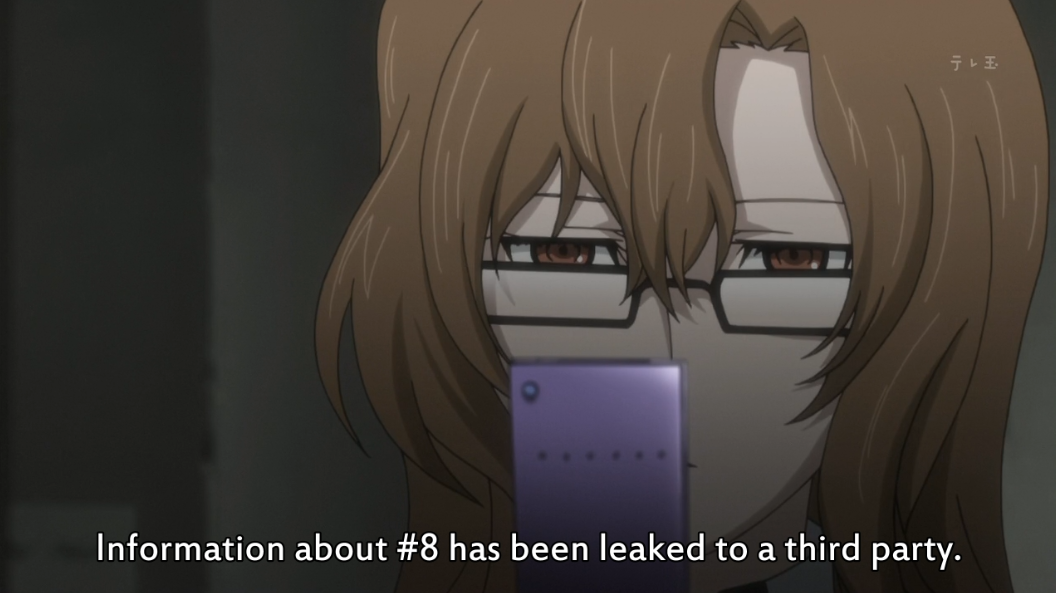 So were at the latest episode of Steins;Gate, which centers on their progress in their experiments of the Phone Microwave (subject to change).

We find out in this episode that after Okarin makes his decision to create a fully-functional Time Machine. With that, they attempt to find out how does the machine send the text messages to the past, and how they can make use of the rules in order to send a real-live human being.

With that, Kurisu was able to deduce the following governing rules upon which they could send email messages to the past:

This then generates electricity

3.) While the electricity is sparking, send the message to the phone.

6.) You can control the time the Phone Microwave (Name Subject to Change) sends a message back.

One second on timer = One hour in reality

7.) At the same time, item placed in the Phone Microwave turns into a jellyman (teleportation confirmed, as well)

*DISCLAIMER: Before you continue, please bear in mind that I haven’t played the game yet, so everything I’ve watched so far is new to me. Also, I am gleaning all of my theories from stock knowledge and from what I see in the anime itself– I am not a physicist nor a quantum expert on the subject.

The relation between teleportation of a real object with the sending of the text message through time are distantly related (since we’re dealing with space-time here). Along with the relation of the microwave and it sending out bursts of electricity.

My theory here is that the command for the microwave to reverse-spin with itself is kind of off, since there is no reason for them to make the table turn the opposite direction, since the item inside will cook regardless of the spin. But apparently, it is like telling the gadget to turn back the table; which invariably turns back the hands of time instead.

The relation of electricity is that the discharge may be related to the excess energy being pent-up in the electromagnetic spectrum; the sheer power that was pent-up inside may have caused the energy burst (where the energy burst came from seems to not have been explained yet). With the explosion of energy, sending the text message to the controlling phone which is attached to the machine will be sending the radio wave signals through the mass energy field, which thereby may have been a “mini-black hole”, due to its massive power discharged. The mini black hole may cause the message signal be distorted through space and time, thereby making the signal be delayed that much that it is sent to the past.

As for the Jellyman, this is the result of the “black hole” produced inside of the microwave– since you’re trying to push an item through a hole the size of a needle, you’re sqeezing the entity through the hole, thereby making the item lose its structural integrity, making it change into jelly– something that would easily pass through holes smaller than it is.

Whew, that was a long-winded discussion. I am sure going to want to wait for the next episode! 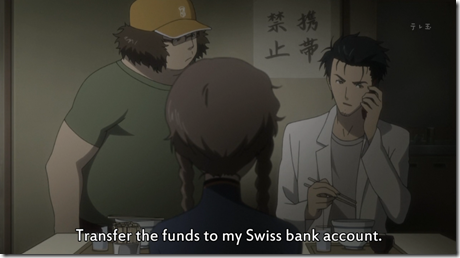 It’d be cool if that really happened =)) 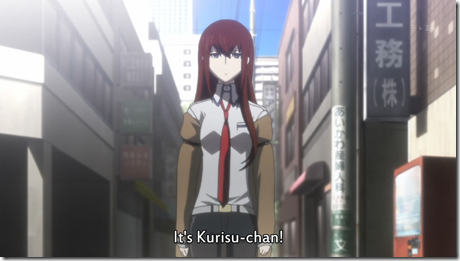 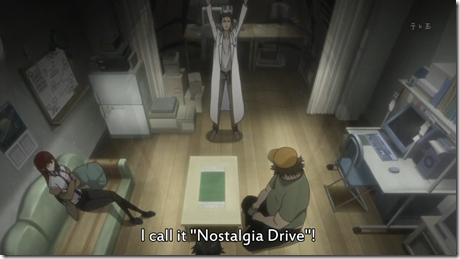 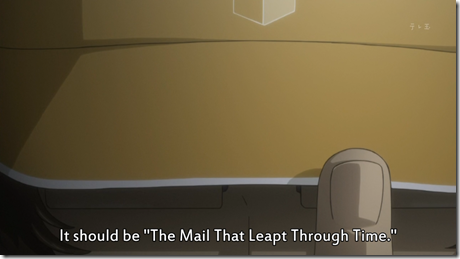 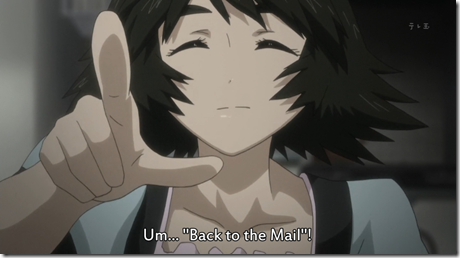 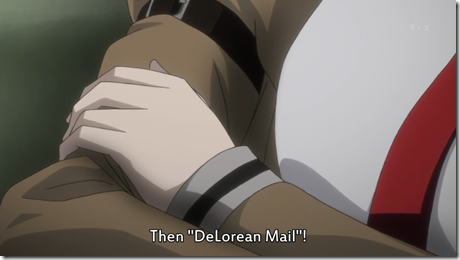 ANOTHER ONE. They rate at they’re spouting these stuff is astounding. =)) 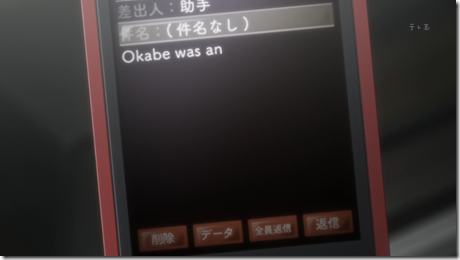 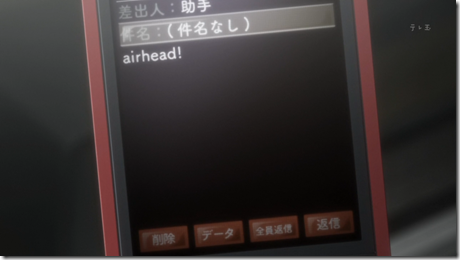 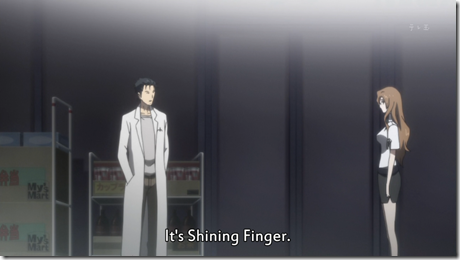 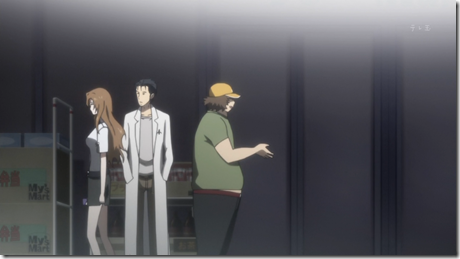 That was… every man’s… demise…

WHOA. So the rules are out there already… 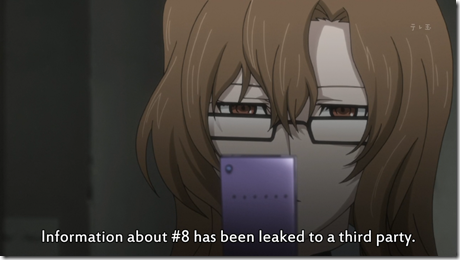 Try as he might want to keep things a secret, she heard it all. 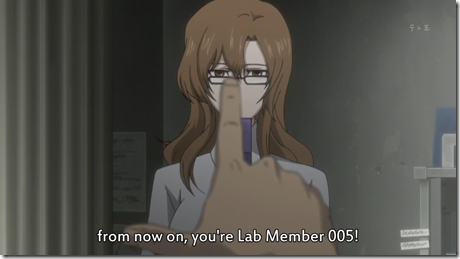 If you can’t beat them, make them join you! LOL.