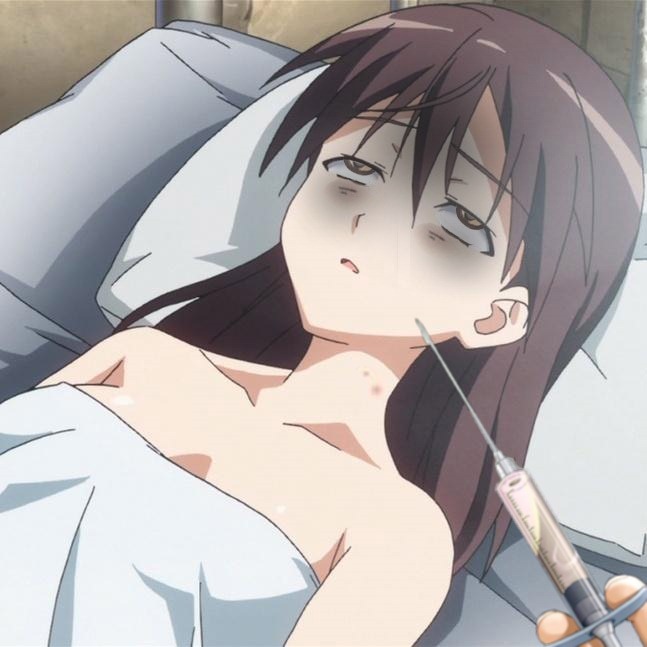 1.) A Business Opportunity – I’ve been in contact with my friends (former colleges) in the MMO gaming industry, and have formulated a small enterprise that needs a small time and a small investment from my part. This involves translating content from Korean to English. I’ve yet to draw up plans and the business proposal for this one, and I plan to launch this service in a few weeks.

2.) A Business Opportunity Pt.2 – So this is another business opportunity that I’ve been discussing with my friends back at Reimarufiles. It’s about selling retro-style t-shirts during anime conventions in the Philippines. We’ve been discussing particulars on the budget already, and we’re quite optimistic on the prospect of being able to sell this kind of product in the market.

3.) Game Development – Last month, I’ve launched Cyne. Cyne is an amateur (doujin) game development  studio where the products that are being developed are mainly in the visual novel format. So far there are four titles in the works, with one of them a project with A Reyvateil’s Melody community. With these projects being produced simultaneously, no wonder I couldn’t get any progress so far…

4.) Server Migration – Recently I’ve purchased a Windows VPS in the United States, and I’ve begun experimenting in installing and running WordPress on IIS7. So far, so good – I’ve begun hosting a number of blogs on the same server for quite some time now. if all becomes better in the next couple of weeks I just might push through with the migration of my website to the new server.

5.) Ongoing gameplays and reviews – I’ve been drafted in the past month into writing for MMOSite, and so far I haven’t turned in a single substantial blog post in the site. I’d really want to make my stay there worthwhile, so I plan on releasing a blog post there once in a while. And yes, we’re talking about a 1,000 word post, and this is no easy feat.

6.) Hectic times at work – My recent work at Axis Global started to pick up the pace as we’re nearing our project deadline and launch into CBT; something that is quite a shock for me who has begun to sink in to the proverbial comfort zone, which is the nightmare of every growing employee. With this I’ve challenged myself into making and effort into breaking this zone and making targets in the promotion side that would make me work harder.

Whew, so there’s the rub. I’ve been involved in far too many stuff in such a short time, I’ll have to create a pie graph for my time.^^; but so far I’ve been able to barely manage these properly, and hopefully I begin to make some serious progress in the next coming days. 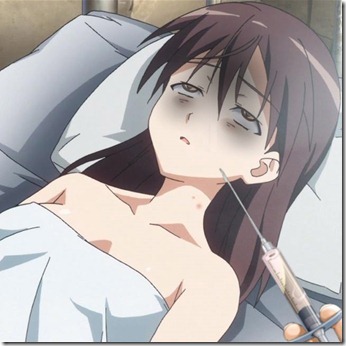 All this, I still plan on updating this site properly, so that this won’t drop dead again in the ranking charts. LOL.

See you soon in the next update!