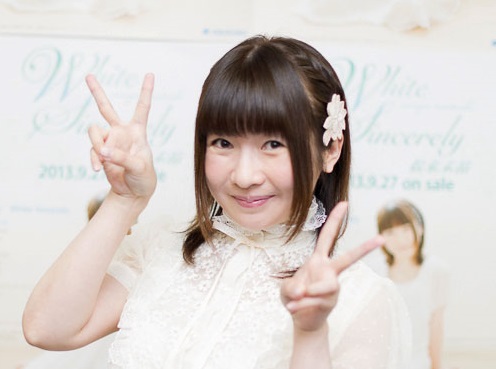 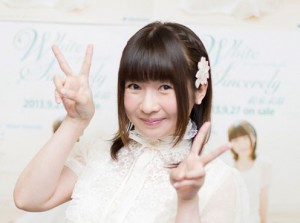 Just last 28 October 2015, Seiyuu (Voice Actress) Miyu Matsuki (松来未祐), dies of acute pneumonia at the age of 38. This was during the time she has taken a break since July where she started focusing on treating her illness.

Announcement from 88 Produce is thus:

<Obituary>
Our actress Miyu Matsuki
Has passed away at 38 years of age at October 27, 2015 due to illness.
Eternal gratitude for your kindness during your lifetime, we would respectfully report.

She will be missed, as she had a really powerful and amazing performance as Anna Nishikinomiya in Shimoneta and as Magical Sapphire in Fate/Kaleid. Most memorable for me was her role in the Hayate no Gotoku series, where she voiced Izumi (I was kind of rooting for her, alongside Hinagiku). You can find her full role list here.

The news is very sudden, as her last post in the blog was about celebrating her birthday.

We, the team at Sakura Index, offer our condolences to her family, friends and co-workers. You will be remembered, and your voice immortalized in your works.