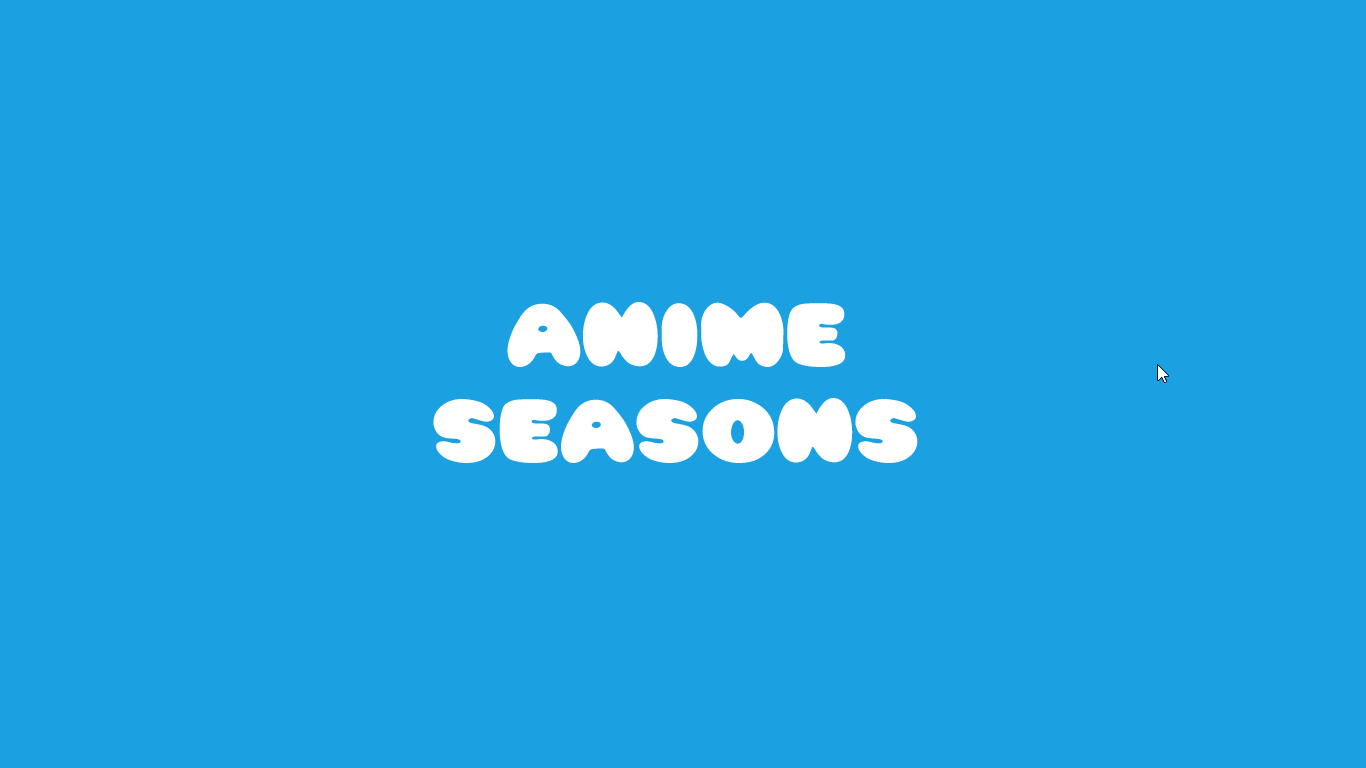 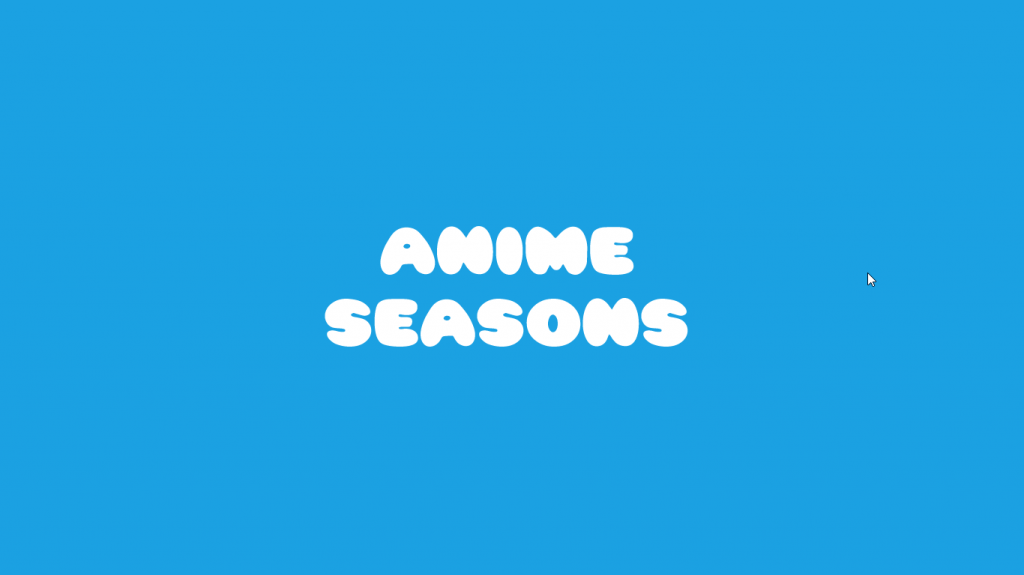 Application title: Anime Seasons
Type: Notifications, calendar, scheduling, information
Platform(s): Windows 8 Metro (exclusive)
Rating: 3.5 out of 5
Why it works: Clean UI, easily understandable, alerts integrate with Win8 OS notifications, shows can be rated and reviewed by users.
Why it does not: Database isn’t updated (yet), no way for users to update incorrect information, no way to keep track on series progress.
Download/Install Link: Windows Store

If you’re like me who loves to watch the latest shows coming out of Japan this season, you would know that having to keep track of all those titles and their airing date may come off as a hassle at times. Some of you may make use of calendars, or alerts or some of you may make use of tasklists on both Google calendar, Outlook or on iOS. Some still are good enough to keep track of them in their heads (!!).

There are a few solutions out there that cater to this need. One of which is Taiga, which is a desktop app. But of course, some just want to have a simple alert for them to get the latest episode.

The Anime Seasons app is a Windows Metro-styled application that aims to simplify your need to keep track of the latest in the season, as well as to keep track of when your favorite shows are airing– which will help if you know how long your fansub group releases the latest episode. The UI and installation is simple enough; you can just search for it in the App Store via the charms slider on the right. 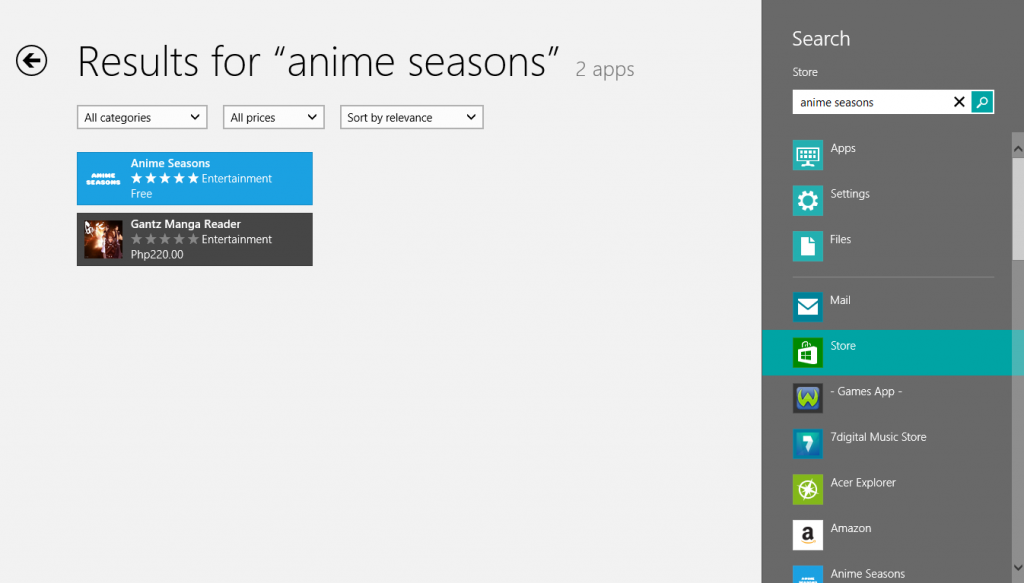 Just open the Anime Seasons app tile, then hit on install to get it on your unit. It’s only 1.44mb, so it won’t take a while to download and install.

Once installed, the app is quite straightforward– once you get in, you’ll see a list of anime titles as tiles on the right. 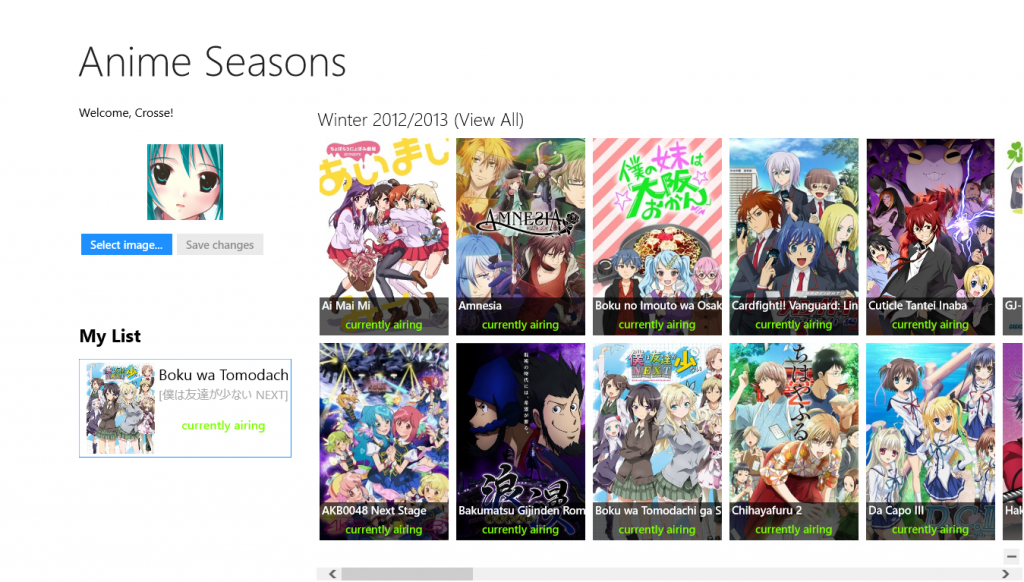 Select a title, and you will be able to view the title’s information and synopsis, along with links to other sources of information, such as MAL or ANN. You can also view its Promotional video, and also go straight to their official website. 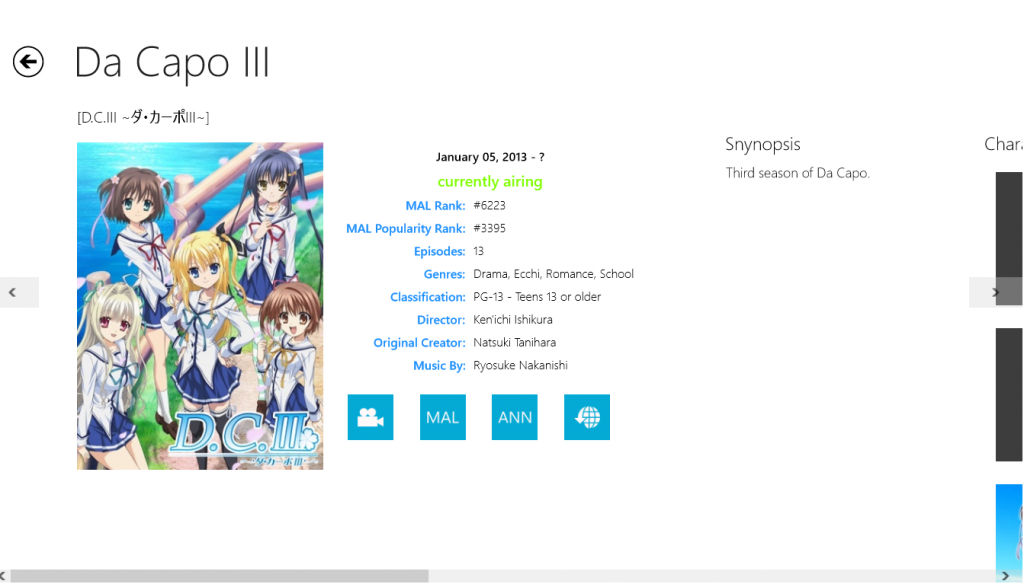 Information on the series looks like it’s being pulled from somewhere, but sometimes it doesn’t as with the example above, it might look like the content manager or updater of the application must haven’t seen this.

Once you’ve decided that the title you’re looking at is worth the watch, you can then add this to your list by opening up the contextual menu (right click on mouse, swipe up from the lower edge on touch). 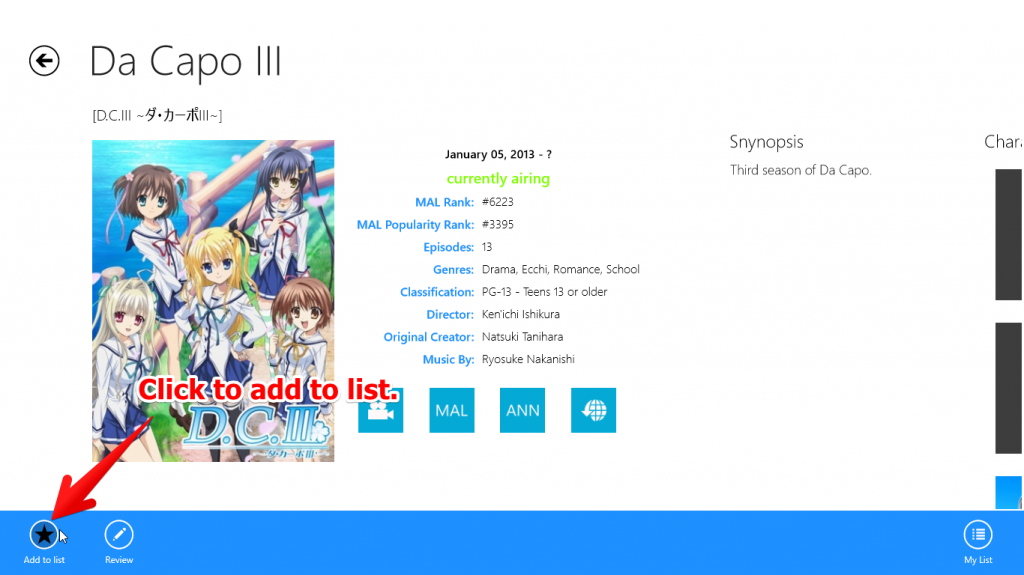 Which also looks like that you can make a review for the title– though I have no idea where this one goes yet.

Actually Keeping Track of the Series

Now it comes down to keeping track of the series title you are following. Will this app accomplish this one?

Looks like this will be a yes– you can make a setting on the series itself by opening up the series on your watchlist and enabling notifications on the panel. 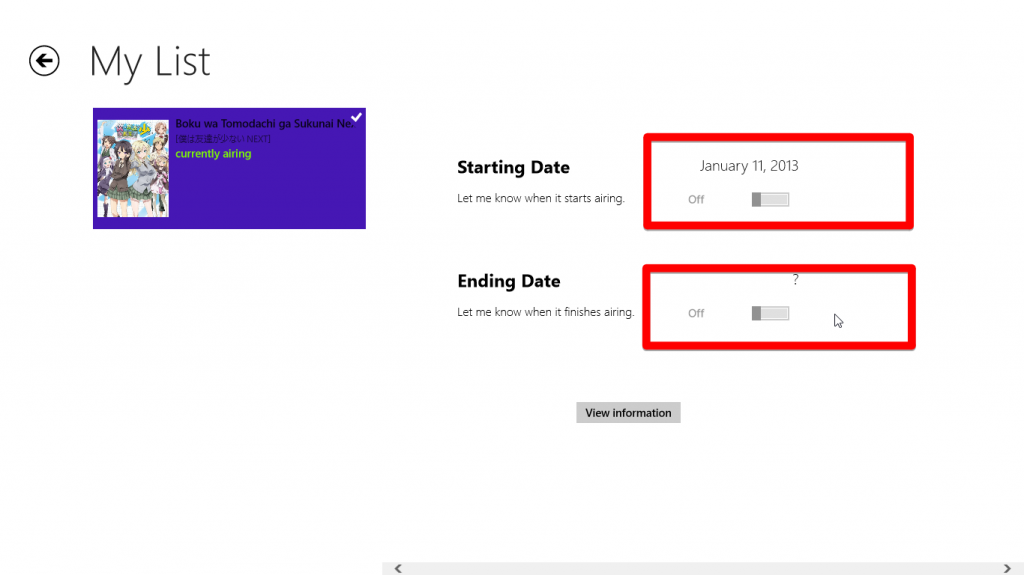 Which in turn will send a notification on the upper-left of the screen whenever the show starts airing in Japan.

It also displays information on the live tile– though I’m not sure how this data is controlled from the end-user’s perspective. 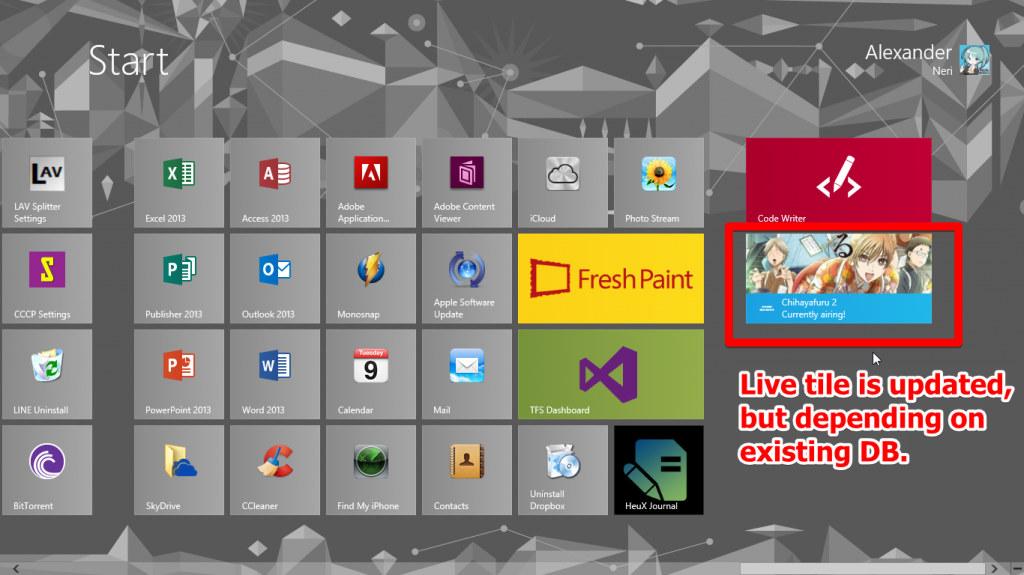 It’s Live, but not yet updated

One thing I noticed about this app is that the list is still not yet updated to the latest season (Spring 2013, as of writing). The shows listed on the app are still from Winter 2012, and even though there are titles on the list that are from Spring 2013, information isn’t compelte nor patched up (start and end date are still a question in the info tile)– which will prompt the user to visit other sites such as MAL or ANN for more information, which will then defeat the purpose of having such an app. If this can be rectified, this can be truly an app that will be essential to an anime connoisseur’s workbench.

Over all the app’s idea has potential: it promises you that it will be the assistant, guide and advisor for everything anime for the next upcoming season, and your handy secretary to remind you that the next episode is now airing. What it lacks, however, is the lack of control from the user’s perspective– how to get updated information, or even how to keep track of their progress in every title. Also the lack of fresh information in the app’s database keeps yourself from depending on this app for long, which makes the user reluctant to actually make full use of the app’s features. Well, these items that I have pointed out may be something the developers already have in mind in their pipeline, we shall wait and see.