inquiries@sakuraindex.jp
Kirino Will Grace Your PS3 Soon – Give her a Happy End!
0 Comments 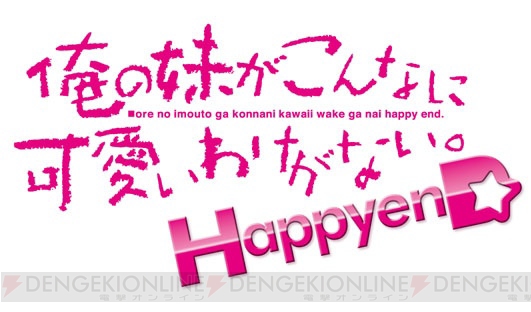 After their first two outings in the form on visual novels for the PSP, Namco Bandai is working on Kirino and the gang’s first foray into HD goodness with a new game called “Ore no Imouto ga Konnani Kawaii wake ga Nai ~HAPPY END~”. 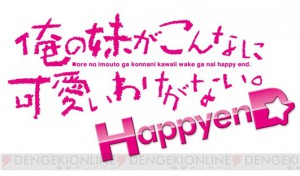 Dengeki Online reports that this game will focus mainly on the player (as Kyosuke) helping out Kirino and/or the other girls making it big in showbiz by counselling them. The initial screens show a BBS/SNS-type UI where you can possibly reply to what the girls are saying in their daily posts. 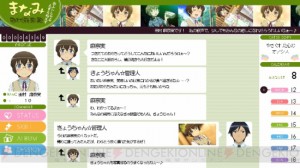 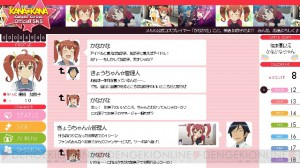 Another thing that will surely please fans (and some other, ehem, people) will be a Photo Shoot mode. I don’t think we need to expound more on that now, do we? 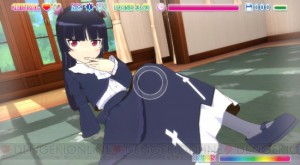 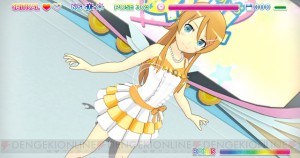 And of course, special CGs await within the game. here’s a few. 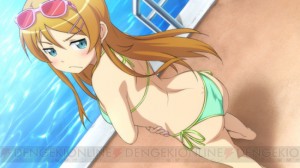 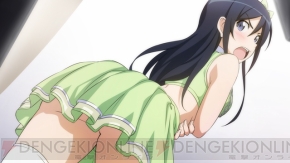 The Limited Edition will include the game, a complimentary Visual Book, Soundtrack CD and a bonus content BD. Release date is September 16, 2013 with a 10,980 yen price for the Limited Edition and 7,480 yen for the game only. 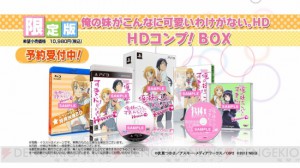 So, are you ready to give Kirino her Happy End? 😀 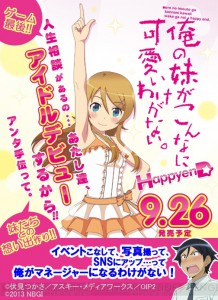