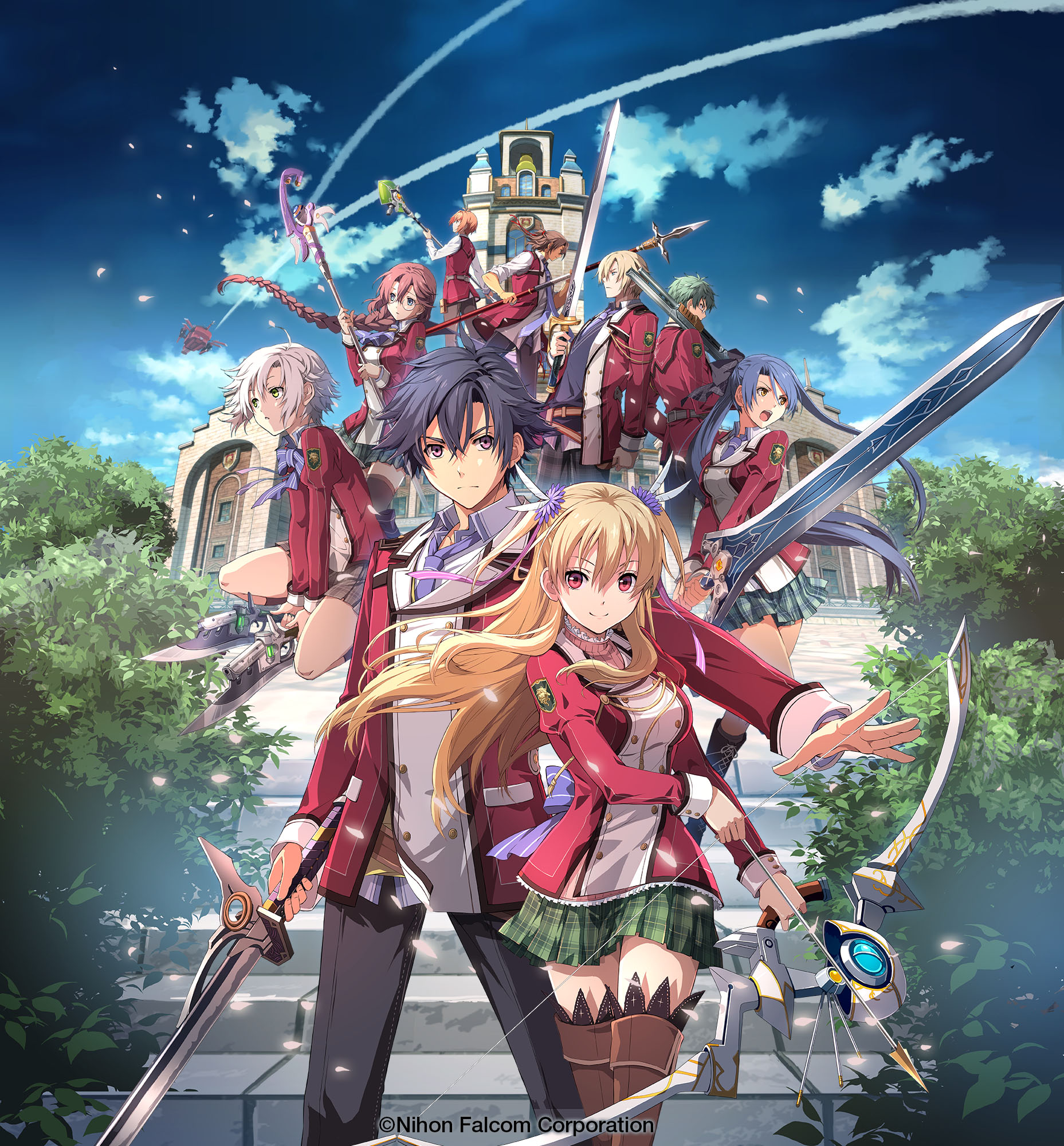 The Premium 3D Musical The Legend of Heroes: Trails of Cold Steel will also make use of the 3D effects as seen in the Terror in Resonance and Persona 4: The Ultimax Ultra Suplex Hold stage play– which uses the provided 3D glasses on site.

Limited pre­order tickets were on sale since 15 September 2016 and can be purchased from the official website. Tickets will be made available on E­plus and other sales sites following this. For more details, please refer to the official site or individual sales sites.