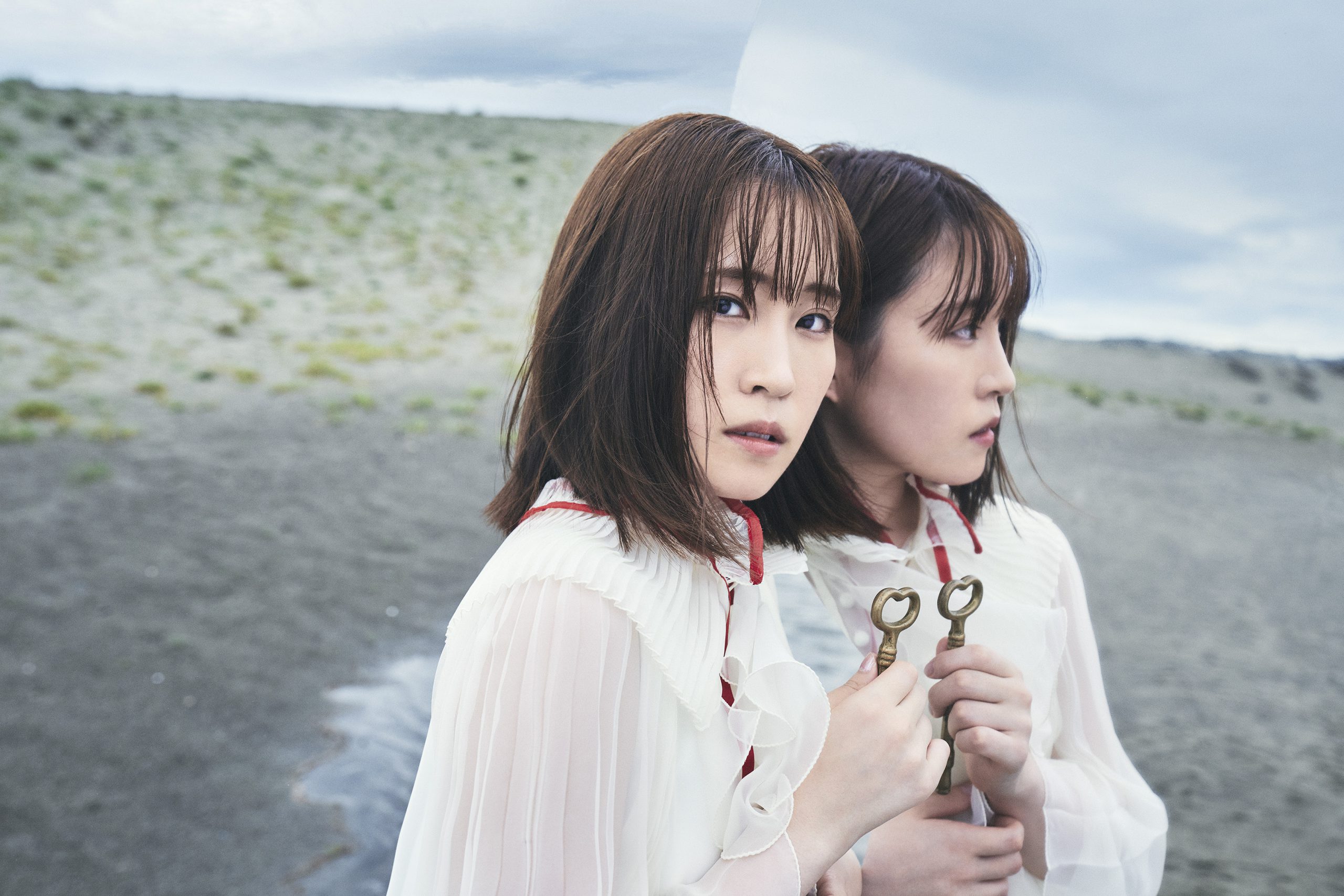 Minori Suzuki will be releasing her long-awaited 5th single “Saihate” on November 10, 2021. The titular song will be the ending theme for the anime Fena: Pirate Princess, which will air in Japan in October 2021.

“Saihate” is a rock song with a dramatic flair. It stands out for its emotional vocal line that allows you to enjoy the full range of Suzuki’s expressive and vocal skills.

The coupling song “Rinaria” is Suzuki’s first self-composed song. She created it in collaboration with Ryo Eguchi, who has produced music for numerous artists.

In this ballad song, the 23-year-old Suzuki expresses the delicate feelings of a woman who has found an unforgettable love. The first-run limited edition also includes over 70 minutes of digest video from last year’s 2nd Live Tour 2021 “Now Is The Time!”

The Blu-ray contains 70 minutes of edited footage from Minori Suzuki’s 2nd Live Tour 2021 Now Is The Time! held in the Tokyo Seinenkan Hall last December 2, 2020. The cover will feature a unique illustration of Minori Suzuki (different from the regular edition).

The Regular Edition CD will be priced at 1,320 JPY (including tax)

Available on streaming services and major download sites such as the iTunes Store, and RecoChoku starting from November 10.

Suzuki is currently one of the most powerful voice actress artists in the business. Using her outstanding vocal ability, wide-range of expressions, and striking smile as her weapon, she energizes everyone who watches her perform.

She also has an impressive resume as a voice actress, voicing characters such as Hajime Fujiwara from The Idolmaster Cinderella Girls, Akiho Shinomoto from Cardcaptor Sakura: Clear Card, Uiui from SHOW BY ROCK!! Mashumairesh!! and Ena Shinonome from Project Sekai: Colorful Stage! feat. Hatsune Miku.