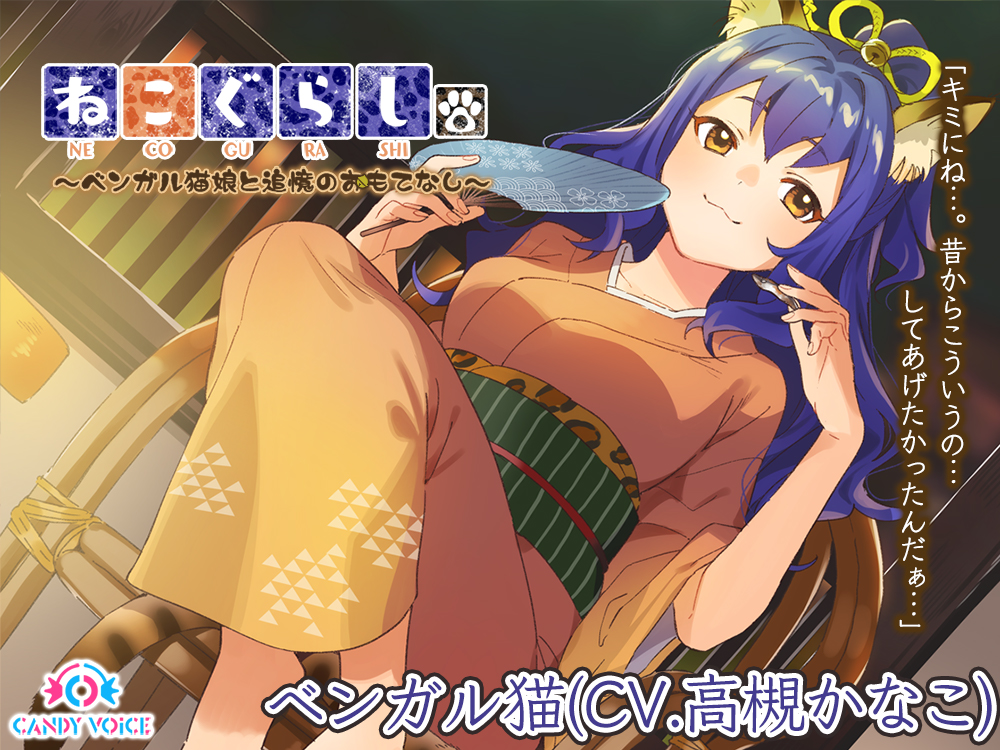 ASMR audio series NECOGURASHI’s fifth episode The Bengal Cat Girl’s Nostalgic Hospitality will be available on DLsite.com from midnight on July 13 (Monday). The titular heroine Bengal Cat will be voiced by Kanako Takatsuki, a popular voice actress known for playing the role of Hanamaru Kunikida in Love Live! Sunshine!

ASMR (autonomous sensory meridian response) is a relaxing, often sedative sensation that begins on the scalp and moves down the body. It is most commonly triggered by auditory or visual stimuli. Recently, this phenomenon has been gaining popularity, and many ASMR-related sounds and videos have been posted to social media platforms such as YouTube and Instagram.

The fifth episode of NECOGURASHI features new ASMR sounds such as an ear massage with cream, a haircut, soda shampoo, and shaving. 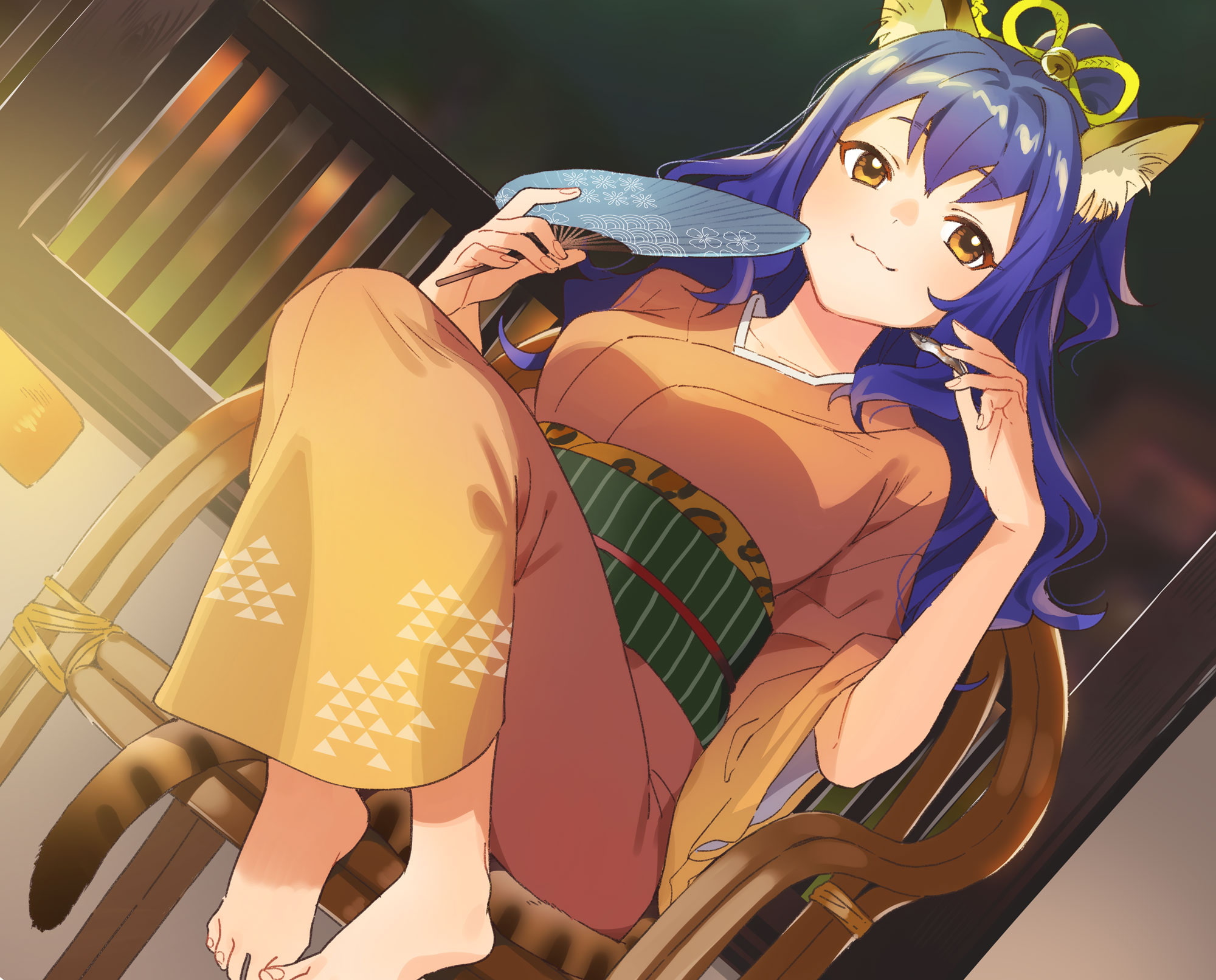 “I’ve always wanted to do this for you…” 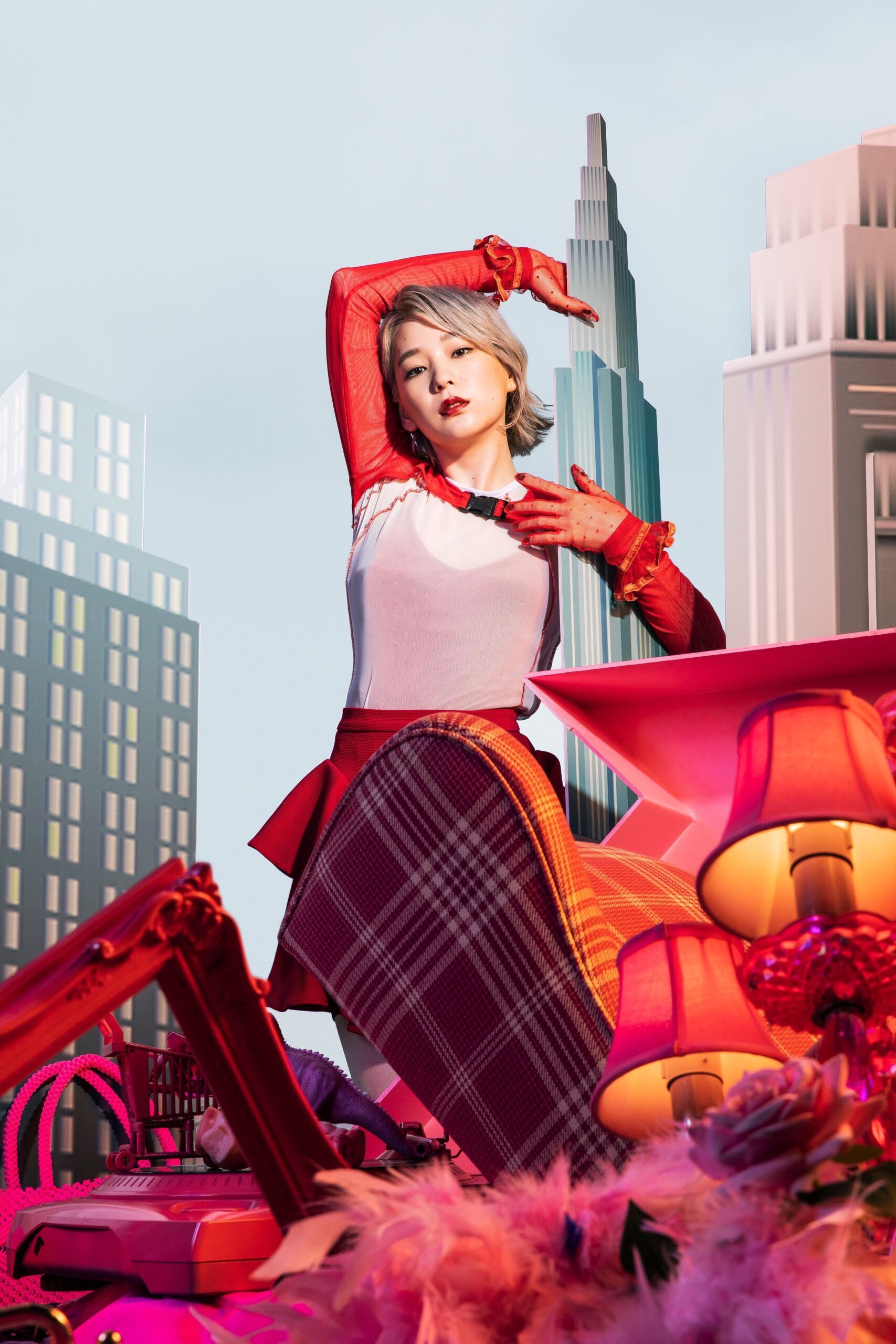 An outspoken, older sister type cat. She comes across as sensual and experienced. However, her feelings tend to show on her face, allowing you glimpses of a cute side beneath. She can be clumsy with people and often oversteps boundaries accidentally.