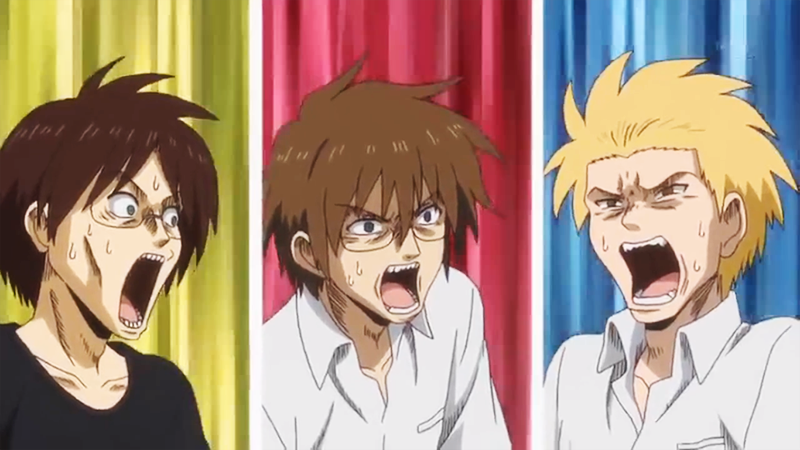 April 1st marks as the day people make fun of someone, or they get made fun of in return. On April Fools’ Day, anything can happen for the sake of enjoyment: from silly pranks, to shocking announcements beyond anyone’s imagination that would make one hope it would be real.

Japan’s anime industry has not been an exception when it comes to celebrating this fun holiday. We have browsed over some of the popular anime websites today, and each of them had their own fun way of fooling people on new announcements and updates! 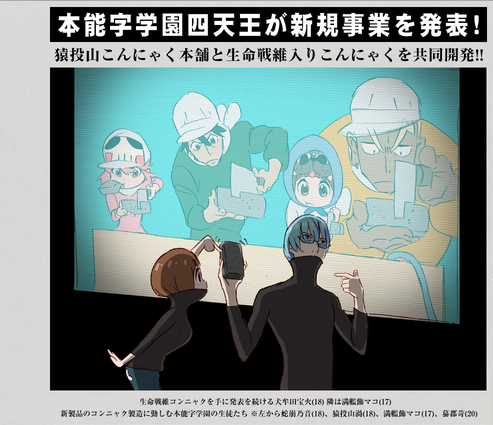 Kill la Kill’s official site just gave a press release (similar to Apple’s) about Honnouji Academy’s new devices. With the help of Sanageyama Konnyaku Co., has introduced a new ground-breaking gadget called Konnyaku, infused with Life Fibers. It’s the smartest phone one will ever see; it has a touch panel and runs on “sOS,” the operating system developed and used by Shiro Iori. 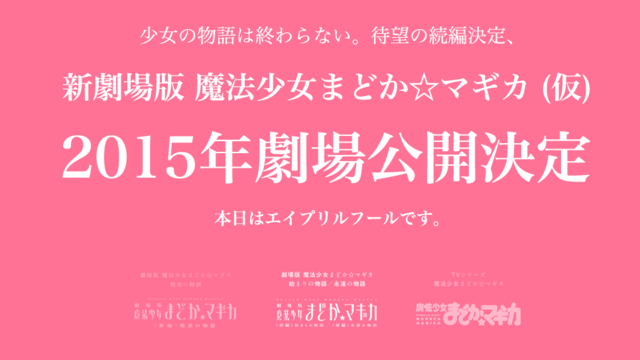 Mahou Shoujo Madoka Magica has announced its plans of having a special event called “New Theatrical Edition: Madoka Magica” in 2015. The special yet heartwarming surprise is seen when you view the site’s source code. Know which character this is? 😀 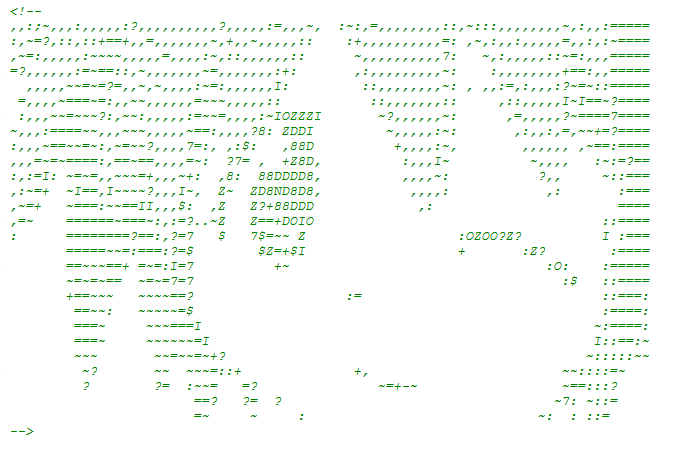 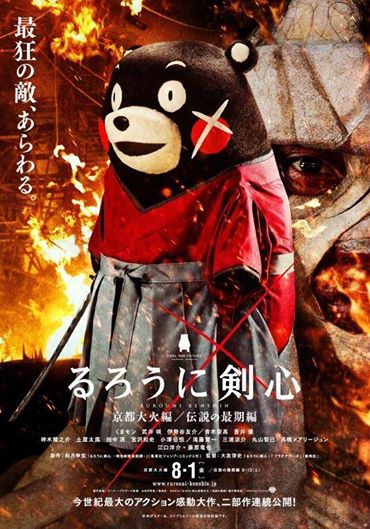 Still anime-related, so we decided to add this on our list. A new promotional poster for the upcoming Rurouni Kenshin movie has been revealed. Found at Warner Brothers Japan’s official website. Beary funny.

A furry surprise for Noragami fans. The site’s layout has been filled up with tons of cat images, plus a special promotional video for the BD/DVD release for the original series. Though it may not really be a false advertisement, it’s nice to see the main and side characters in chibi cat forms. 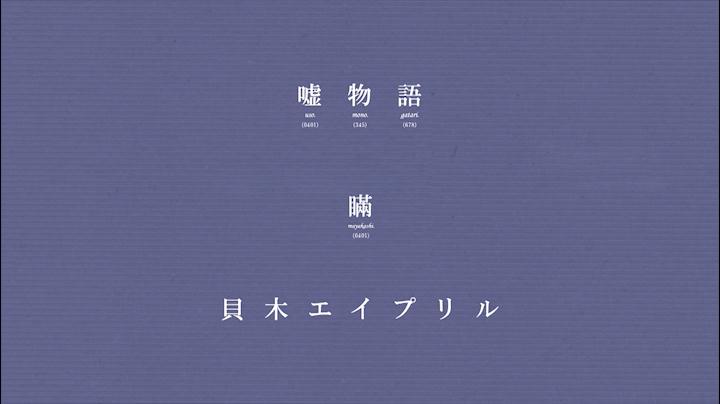 Nisio Isin will have another volume added for the Monogatari light novel series. Starring the man of fraud himself, Deishuu Kaiki, Usomonogatari: Kaiki April is expected to be released in Japanese bookshelves soon. Nice play, if I may say. This was seen from Kodansha’s website. 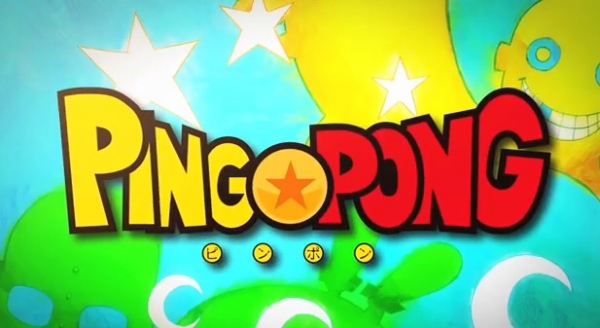 Upcoming anime filling up one of Noitamina’s slots, Pingpong, has released a new promotional trailer today parodying the famous anime/manga series Dragon Ball Z. Unfortunately, the video is only viewable in Japan (but I think some of you guys have a way around it anyway).

We’ll add more to this post as soon as we come across them! Is there any share-worthy April Fools’ announcement that we missed? Comments section is open!