inquiries@sakuraindex.jp
New OELN – ‘A Most Unlikely Hero’ is Coming!
0 Comments 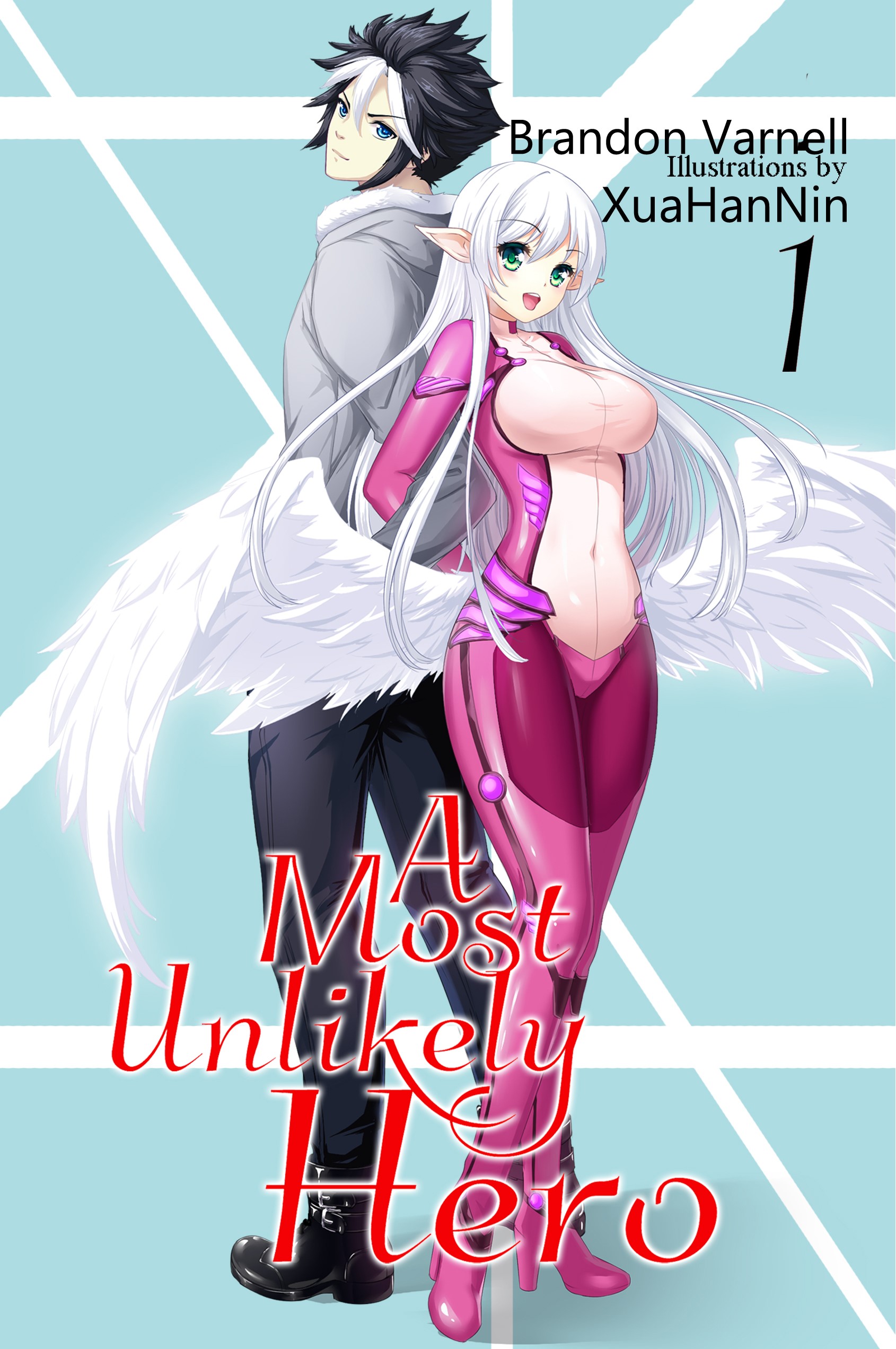 Kitsune Incorporated is pleased to announce the publication of a new action-packed harem/comedy light novel series: A Most Unlikely Hero.

Being a hero is harder than it looks!

Alexander S. Ryker dreams of becoming a hero, but dreams are hard to achieve when you’ve caused several million credits worth of property damage. Being expelled from the Mars Police Academy isn’t helping his case. Crushed, Alex encounters a girl named Gabrielle Angelise in a meeting that will change his life forever.

Gabrielle is an alien! She’s also on the run. Alex wonders if this is the chance that he’s been waiting for, the chance to finally become a hero. Opportunities like this don’t come often, or ever, and so Alex steps up to protect Gabrielle and make his dream a reality. He will become a hero—if the strain from living with an alien bombshell doesn’t kill him first!

Volume 1 of A Most Unlikely Hero will be released on February 15, 2017 for $13.00 on all major online retailers and $3.99 on Amazon Kindle. The story is written by Brandon Varnell. All of the artwork is done by XuanHanNin, a professional character designer and DeviantArtist.