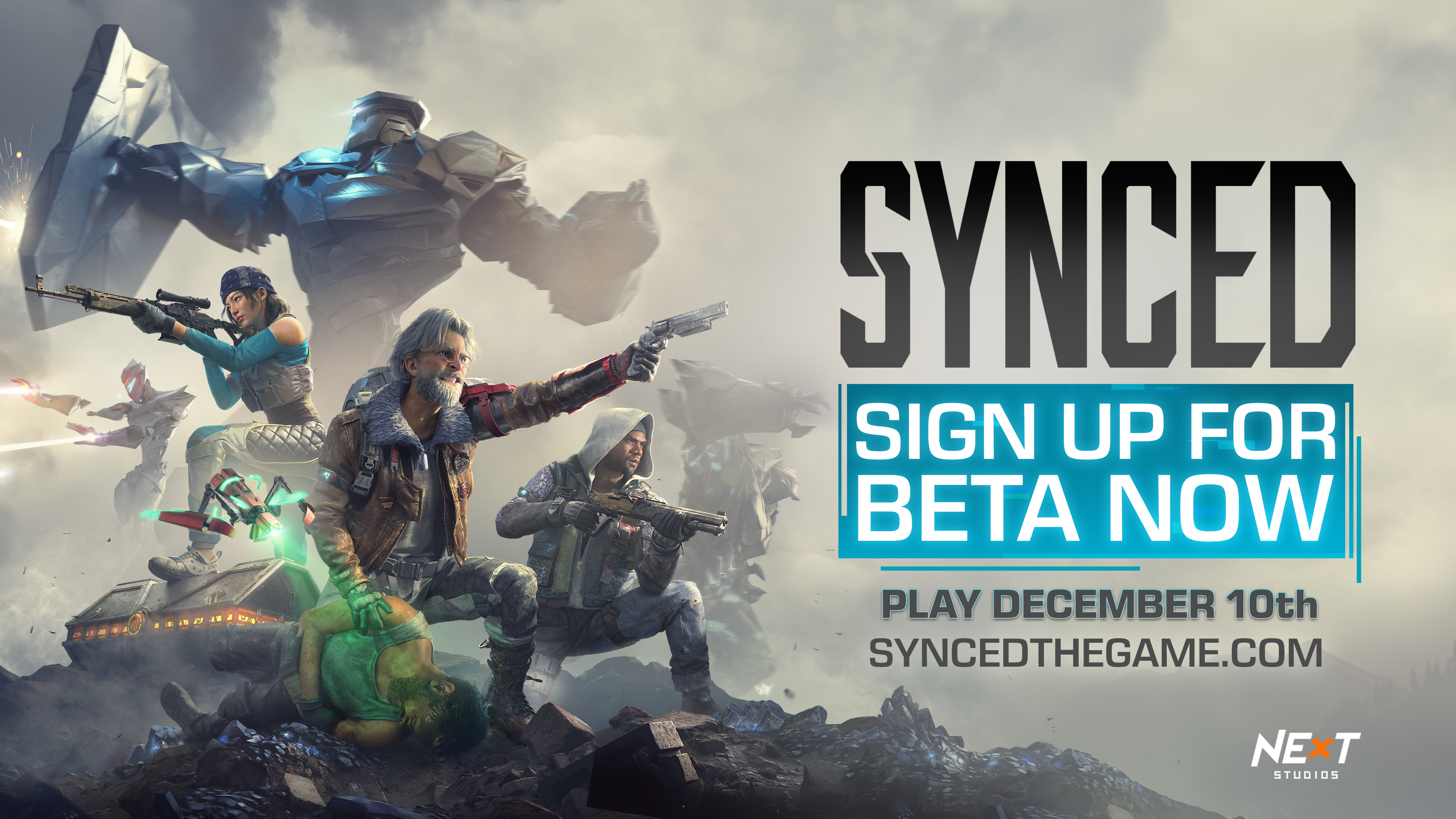 November 30, 2022, Metro Manila, Philippines – Publisher Level Infinite and developer NExT Studios today announced an Open Beta for the upcoming 3rd person shooter SYNCED. Beginning December 10, 2022, and running until January 15, 2023. The open beta will include SYNCED’s Player versus Enemy (PvE) and co-op gameplay giving players a taste of what the game can offer. The beta will be available for PC players to download for free via Steam or client download from the official website.

Alongside today’s announcement is also the release of the game’s official trailer: 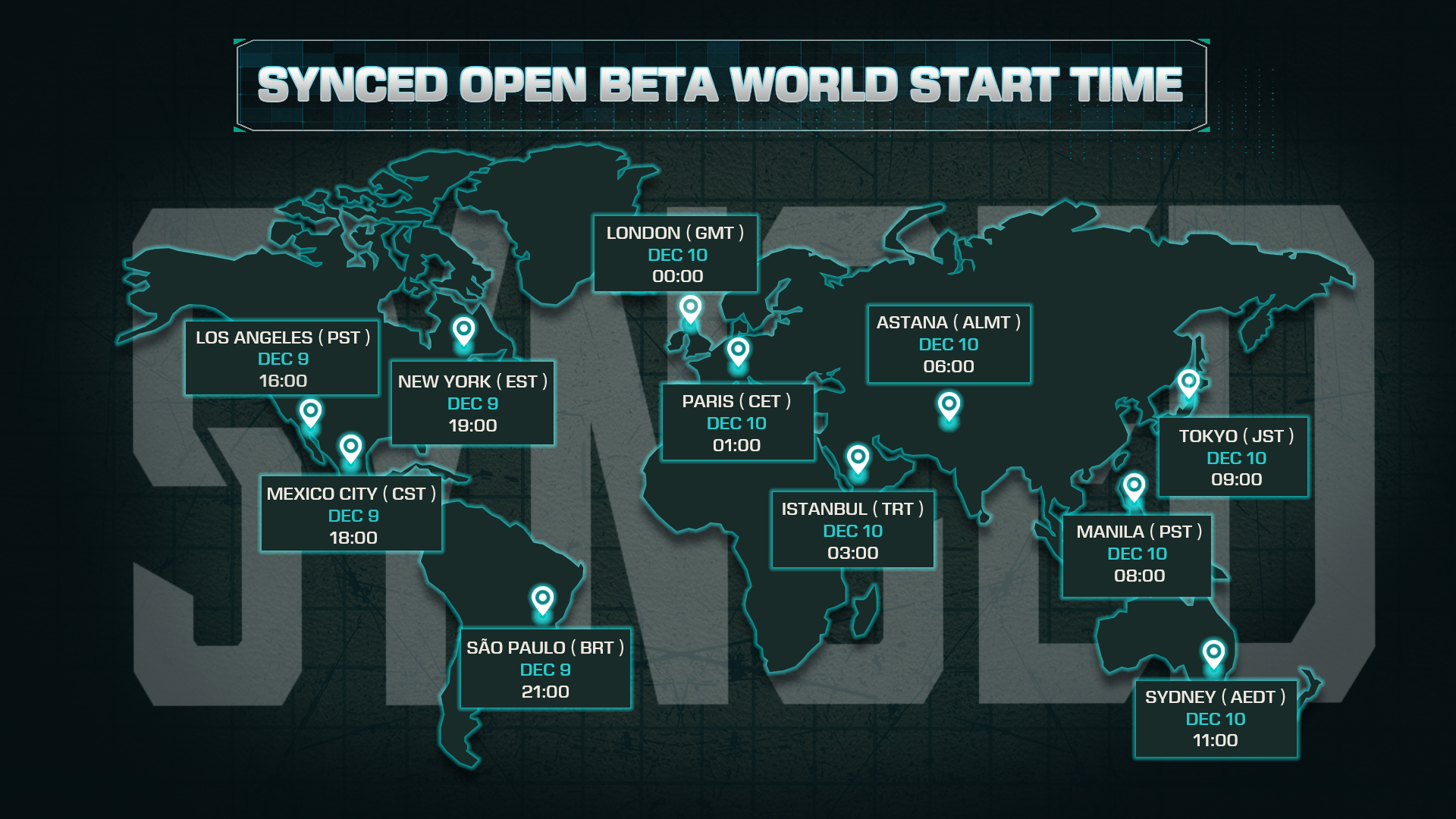 SYNCED is a rogue-looter shooter set in the near future of our world, where nanotechnology has become the backbone of civilization. In the wake of a cataclysm known as the Collapse, the nanomachines have turned against their creators, consuming humans to propagate themselves and transforming into the deadly beings – the Nanos. In this apocalypse, players take on the role of a Runner, brave fortune-seekers who scour the Meridian for the valuable nano-energy substance known as Nerva. Players will team up in squads of three and take part in intense PvE and PvP battles for survival.

Together with the game’s trailer, a new video that is also released today provides a deeper look at the world of SYNCED. The video introduces the key gameplay mechanics players will be able to experience during the Open Beta:

SYNCED delivers a totally new take on the third-person looter-shooter gameplay by giving players the ability to synchronize with deadly Nanos, effectively turning foes into allies. With different Nano classes to sync with – Crusher, Seer, Guardian, and Suppressor – combined with the individual loadout and unique skill each Runner brings, this allows for a broad variety of combinations and tactical approaches.

Similar to classic looter shooters, Runners can loot resources in PvE and PvP matches to build up their character, while also unlocking powerful weapons and mods. Consequently, each match plays out as a unique run – leaning into the “rogue-lite” influence and distinguishing SYNCED from its peers.

The game client and more information on SYNCED can be found at: www.syncedthegame.com

Add SYNCED to your wishlist now and prepare for the open beta this coming by visiting the official SYNCED Steam Page at: https://store.steampowered.com/app/1008080/SYNCED/

NExT provides an innovative environment for developers with its core value of pursuing the“New Experience and Technology”. Its titles cover PC, console, and mobile platforms, including the hand-drawn Iris.Fall, the audio-based detective Unheard, the co-op adventure Biped and the synchronous turn-based Crown Trick, winning multiple international awards and nominations of IGF, SXSW, Webby, etc. To learn more about NExT Studios, visit www.nextstudios.com, and follow our Twitter, Instagram, Facebook and YouTube.