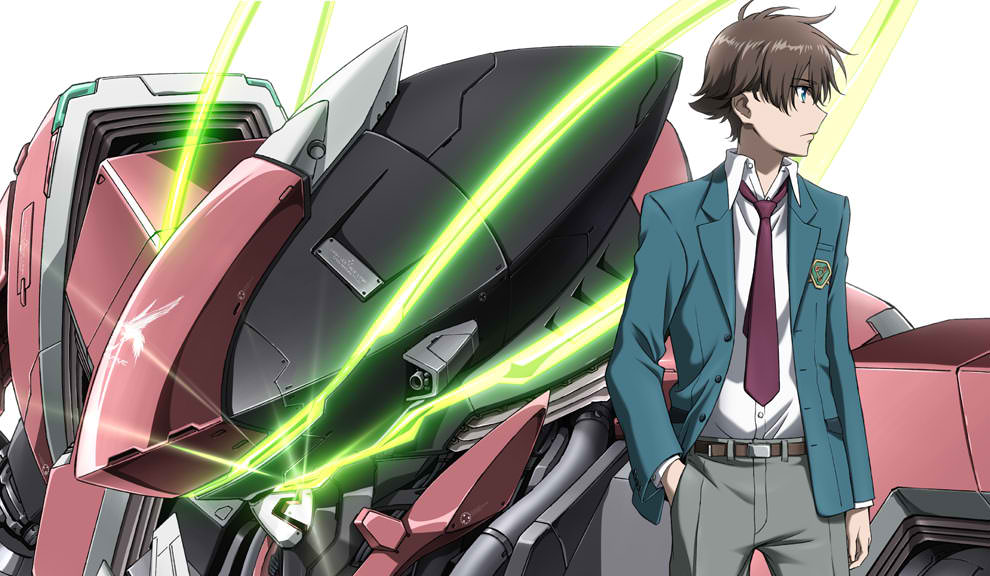 One of Sunrise’s ongoing anime shows this season is also one of the most highly anticipated, Kakumeiki Valvrave (Valvrave the Liberator). Its first episode after four months will start airing sometime today, and their official site has released an official character popularity poll! Which character has won most of the hearts of the viewers? Read on to find out!

Character Unkown (But you probably know who this is already).

The rest of the character popularity poll results can be found in this page. The ranking updates after a week, I think, so you can check back every now and then for changes.

Did your favorite Valvrave character make it to the top 15? What do you think of the results? The most popular Valvrave character is not revealed yet (though most of us already know who it is by now), but we’re definitely awaiting the continuation of this action-packed series!