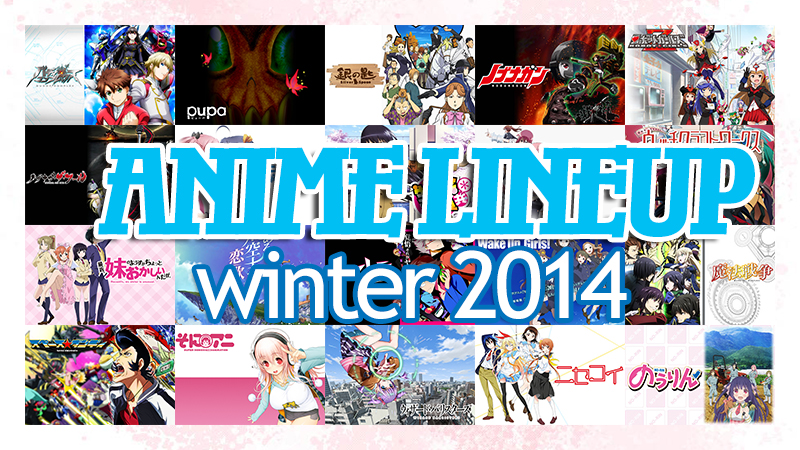 Toaru Hikuushi e no Koiuta
Toaru Hikuushi e no Koiuta
Studio: TMS Entertainment
Official Website: http://koiuta.tv/
Adapted from: Light Novel
Synopsis (from ANN):
This is a tale of a prince who lost everything leaves for a journey with no guarantee of returning to his hometown safely. With hatred and revenge in his mind, he met several people that taught him about friendship…and love.
Promotional Video:
[/spoiler]
Tonari no Seki-kun
Tonari no Seki-kun
Studio: Shin-Ei Animation
Official Website: http://www.t-sekikun.jp/
Adapted from: Manga
Synopsis (from ANN):
In the middle of class at a certain school, Rumi Yokoi, a diligent student, has her in-class life turned upside-down when her next-door desk mate "Seki" (full name Toshinari Seki) begins to play by himself at his desk in class. Although Yokoi is irked by Seki's distracting yet intricate playtime, she finds herself being drawn into his interesting hobby. Never being able to focus, Yokoi observes Seki's stunning ways of slacking off in class.
Additional Info:
Anime short series, running for about 10 minutes per episode.
Promotional Video:

Wake Up, Girls!
Wake Up, Girls!
Studio: Ordet & Tatsunoko Pro
Official Website: http://wakeupgirls.jp/
Adapted from: Original Series
Synopsis (from ANN):
Green Leaves Entertainment is a tiny production company on the verge of going out of business in Sendai, the biggest city in Japan’s northeastern Tohoku region. The agency once managed the careers of magicians, photo idols, fortune-tellers, and other entertainers, but its last remaining client finally quit. In danger of having zero talent (literally), the president Tange hatches an idea of producing an idol group. On the brash president’s orders, the dissatisfied manager Matsuda heads out to scout raw talent. Matsuda makes a fateful encounter with a certain girl…
Promotional Video:

Witch Craft Works
Witch Craft Works
Studio: J.C. Staff
Official Website: http://www.witch-cw-anime.jp/
Adapted from: Manga
Synopsis (from ANN):
Honoka knows his classmate Ayaka is talented in both the pen and the sword, attractive in face and figure, and that everyone at school calls her the Princess. When he gets himself involved in the “Witch of the Tower” incident one day after school, however, he learns she is also a witch sent to protect him. From then on, his ordinary school life is completely turned upside down, as he discovers that most of his classmates are not what they seem.
Promotional Video:

Wizard Barristers Benmaishi Cecil
Wizard Barristers Benmashi Cecil
Studio: ARMS
Official Website: http://wizardbarristers.com/
Adapted from: Original Series
Synopsis (from ANN):
In 2018, humans and wizards live together in Tokyo. Police continue to protect order in society, but wizards are tried according to magical law, in special courts defended by wizard barristers. At age seventeen, Cecile has just become the youngest wizard barrister, and begins work at the Butterfly Law Offices. While she hasn’t realized it yet, she has tremendous magical potential.
Promotional Video:

Z/X Ignition
Z/X IGNITION
Studio: Pony Canyon
Official Website: http://zxignition.tv/
Adapted from: Card Game
Synopsis (from MAL):
The story is set in the not-so-distant future. Five “Black Points” suddenly appeared around the world as portals to parallel worlds. Immediately after, strange creatures began their invasion from these portals. These creatures are the inhabitants of five worlds—the same worlds in different timeframes. In order to ensure their own future timeframe survives, each of the five invasion forces battle to wipe the other future timeframes out. The key is one card-shaped device.
Promotional Video:

We thought about letting you guys know which ones we're picking up for this season, thinking that it would help those with less time to know more about what each series will giving us in the next few days. We're definitely going to change our watchlist as the weeks go on, as many of us know, things get more or less interesting for each series, and we're bound to drop a show or pick up a new one later on.

The anime folder icons for this season are almost done, too! I might release the icon pack sometime this weekend. I just need to zip everything, upload and post it as soon as I'm finished. What shows are you picking up this season? Our comment section is always open, and you can join us on our Facebook page for trailer videos, images, upcoming activities and more! 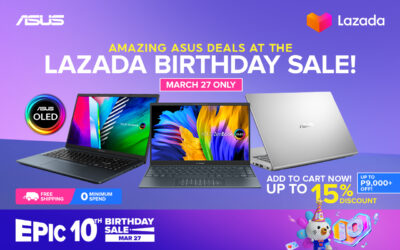